Civil partnerships should be open to all

Civil partnerships should be open to all 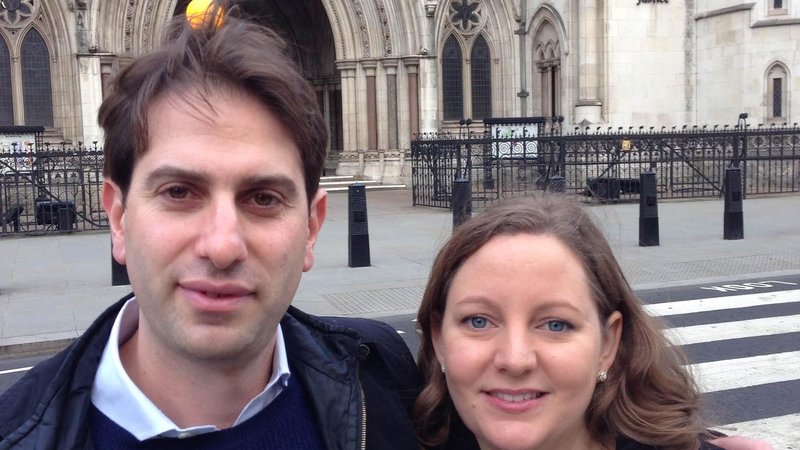 Some 15,000 same sex couples have married since the Same Sex Couples Act became law last year, according to figures published this week.  Half were conversions from civil partnerships.

While celebrating that landmark in equalities law we should remember there is unfinished business in the partnership stakes.  A rush to get the Act on the statute books meant related issues got left in the Parliamentary sidings as the Bill progressed through the Commons and the Lords. Humanist marriage was one issue; civil partnerships for opposite-sex couples another.

The latter of these gets an airing in the Commons today with Tim Loughton MP’s 10-Minute Rule Bill which seeks to makes civil partnerships open to all.  I, along with MPs from several other Parties, am a sponsor of the Bill, which sadly will have little chance of becoming law, but will be an opportunity for renewed lobbying.

There was some suspicion during the passage of the Same Sex Marriage Act that the attempt to extend civil partnerships to opposite-sex couples at the same time was a wrecking amendment or sour grapes, despite the support of prominent gay rights activists like Peter Tatchell.  Heterosexuals could already marry, why did they need the ‘lesser’ option of a civil partnership?

Now that same sex marriage is, in very little time, an accepted and successful part of modern British life we need not worry about ulterior motives and can look at the issue of opposite-sex civil partnership on its merits.

As a lawyer I was often dismayed that cohabiting couples had no idea that even long-standing relationships lacked the protections on separation or death that married couples enjoy.  Many such couples do not want to marry but would like the economic security that a civil partnership could provide.

Hopefully, the Government will respond favourably to Tim Loughton’s Bill and take up the legislation, but there is no current likelihood of that.

Therefore, two of my constituents, Rebecca Steinfeld and Charles Keidan, are pursuing a judicial review calling on the Government to open up civil partnerships to opposite-sex couples, on the grounds that the current legislation is incompatible with the European Convention on Human Rights. Permission has been granted and the full hearing will take place on 19 & 20 January 2016.

Rebecca, Charles and alI the MPs supporting opposite-sex civil partnerships are very grateful to Ava Lee and Fiona Miller of the Equal Civil Partnerships Campaign for their crusading work on the issue.

Our print magazine is Proof. Contributors include Michael Mansfield QC, Bob Woffinden, David Rose, Eric Allison and Ian Cobain.
Buy Proof Magazine
The latest issue (Why legal aid matters) includes Helena Kennedy QC and Martha Spurrier in conversation, David Conn on the legacy of Hillsborough - plus how to build your own law centre.
Andy Slaughter MP is the Labour MP for Hammersmith and Shadow Justice Minister

3 responses to “Civil partnerships should be open to all”

Turning the other cheek
‘Sex games gone wrong’ is increasingly invoked as a…
Human Rights Act review: incompatibility and…
CPS to reconsider decision not to prosecute man who…
Law to protect victims of domestic violence dropped…