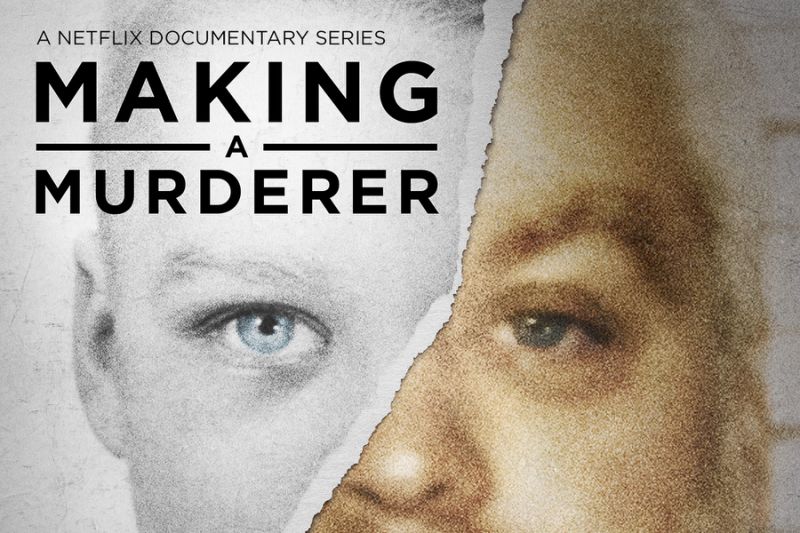 Circumstantial evidence is not always a bad thing. However, it does becomes a problem where available physical evidence either points away from the person charged with the crime, or where the lack of physical evidence actually contradicts the hypothesis presented by the prosecution. This is significant information which appears to be frequently ignored during trials and appeals, in cases of alleged wrongful convictions.

Michael Stone and the Chillenden murders

The recent news that Levi Bellfield had confessed to the abduction, rape and murder of Milly Dowler, a crime he was already convicted for, has reignited the interest in other crimes that he may be responsible for. The Metropolitan police confirmed that as a result of interviews with Bellfield, they are now “liaising with a number of other UK police forces in relation to information which has been passed onto us regarding a number of criminal investigations”.

One of the crimes which will undoubtedly gain renewed interest is the infamous Russell murders in Chillenden, Kent, in 1996. A mother, two young daughters and their dog were viciously attacked, bound and beaten with a hammer. Only one daughter survived the attack. Although the murders are ‘solved’ as Michael Stone was eventually convicted and sentenced, Bellfield’s admissions provide the perfect opportunity to shine a light on the unsafe nature of Stone’s convictions. These convictions were based on nothing more than seemingly unreliable circumstantial evidence.

Stone was convicted in 1998, largely based on the evidence of convicted criminal and self-confessed liar Damien Daley.This witness claimed that Stone had confessed to him by talking through a pipe running between their adjoining cells when they were in the Segregation Unit of Canterbury Prison. Stone’s convictions were quashed on appeal in 2001 and a retrial was ordered. In the retrial, Stone was again found guilty despite the fact that there was no physical evidence linking him to either the victims or the crime scene. Daley, during cross examination, even said that “I am a crook” and “I lie to get by in life”.

Stone had an unsuccessful appeal in 2005. In the appeal judgment, the court stated that “There was no forensic evidence connecting the appellant with the attacks. But there was other relevant evidence”.  The so called relevant evidence consisted of the fact that Stone had lied about not knowing the area, he kept tools in the boot of his car, he may have used a bootlace as a tourniquet, he may or may not have been seen with blood on his t-shirt around the time of the murders and he had a previous conviction involving a hammer.

However, no witness has been found who can conclusively place Stone in Canterbury on the day of the murders. A bootlace with knots was found at the crime scene. This bootlace had blood from two of the victims and residue of saliva on it, but no DNA link to Stone was made. A forensic examination of a car used by Stone at the pertinent time did not reveal any link to the crime, a bloodstained fingerprint on a lunchbox belonging to the Russells was not Stone’s and it was unlikely to have been made by Lin Russell. Hairs and red fibres found on the victims and at the crime scene did not come from the Russells, Stone or anyone in his family.

Wolchover and Heaton-Armstrong suggested in an article in Archbold News (2005) that perhaps the jury came to the conclusion “that the public would be safer with him [Stone] behind bars until such time as evidence might emerge which exonerated him”. So, let’s assume Stone is guilty until he can prove his innocence (or at least that his conviction is unsafe). This is one way to make a murderer.

Omar Benguit and the murder of Oki Shin

Omar Benguit was arrested in 2002, six weeks after a Korean female had been fatally stabbed in Bournemouth. He had become a person of interest after Beverley Brown, a crack addict prostitute, had implicated him and two other men in the murder. Brown also made allegations that the men had raped her after the murder. Despite the very detailed and graphic statements given to the police by Brown, one of the men was deported to Jamaica and never faced any charges and another was put on trial twice but he was never convicted as he had found speed camera footage which placed him far away from the scene of the crimes during a pertinent time of the night.

From Brown’s testimonies, there should be a plethora of physical evidence available to link Benguit to the crime. Brown claimed that Benguit had been in her car covered in blood, and she had been forced to drive to various locations in Bournemouth, which included the disposing of the murder weapon (a knife) and bloody clothing. Of course there was also the rape where, according to Brown, the men used various tools of from the car’s toolbox to rape her.

Despite their best effort, neither the scientists nor the police could find any physical evidence that could link Benguit to the murder. Two cars that Brown had access to, as well as the toolbox of interest, were forensically examined without finding any link to the alleged crimes. The jacket Benguit wore on the night had nothing of interest on it (CCTV footage from a pub that evening showed him wearing that jacket). Nothing was found despite extensive searches in and around the area of the river Stour where the knife and clothing were allegedly disposed of. It was suggested by Henneberg and Loveday in an article in the British Journal of American Legal Studies (2015) that “The failure to find any physical evidence to connect Benguit to the crime is extraordinary as, in accordance with witness testimonies, such evidence (especially blood) should, at the very least, have been possible to detect on Benguit’s clothing as well as in the car that he allegedly travelled in that night”.

All in all, it took three trials to have Benguit convicted for the murder. His first appeal failed in 2005, despite the court stating that “The case for the prosecution was not supported by any forensic evidence”. In an unsuccessful second appeal in 2014, the court again acknowledged that “Searches and science did not link Benguit to the murder”.  So, the Court of Appeal readily endorsed the guilty verdict despite evidence that Brown had been lying (and arguably committed perjury) about the rape, as it was determined that her credibility and reliability had been fully explored before the jury. After the third trial, Brown had even appeared on the Jeremy Kyle show and given an account of the events of the night which was different to that given at trial.

Having three trials to convict Benguit based on the dubious recollections of a crack addicted prostitute, whilst ignoring the puzzling issues of how two of the alleged perpetrators escaped conviction, and how three perpetrators become one, turned out to be an effective way to make a murderer.

Can we trust ‘star witnesses’?

It is not a coincidence that poor circumstantial evidence forms the basis of several alleged wrongful convictions. Stone and Benguit are only two examples of a long list of cases. The reason they stand out is that there was only one ‘star witness’ in each case and the reliability of those witnesses has been seriously questioned before, during and after the trials. In Criminal Law Review article (2005), following Stone’s unsuccessful appeal in 2005, Leake and Ormerod stated in relation to Daley’s testimony that: “The ease with which such evidence can be fabricated and with which it can be admitted at trial stands in stark contrast with the rigours of the PACE regime regulating the admission of police-recorded confession evidence.”

There is a need to exercise extreme caution when prosecuting cases based on circumstantial evidence and this applies to two scenarios in particular. The first is where the crime itself is of such a nature that it would be reasonable to expect physical evidence, such as the fatal stabbing of Oki Shin and the vicious attack on the Russells. The second is where the lack of physical evidence contradicts the circumstantial case against the suspect, such as in the convictions of Stone and Benguit. The fact that no physical evidence has ever been found to link either convicted killer to the crimes, even though these were crimes where such evidence could arguably be expected, is very significant. There is room for more than reasonable doubt in both cases, such as the lack of supporting physical evidence, and these issues need to be fully explored within the context of new appeals.

* Damien Daley was convicted of murder in 2014, following a fatal stabbing, and sentenced to life imprisonment with a 20 year tariff.

Michael Stone's lawyer calls for immediate release after man…
Does Jeremy Bamber have a human right to be released from…
Michael Weir: ‘the first convicted man to be convicted…
DPP admits collapse in rape convictions has led to a ‘crisis…
Omar Benguit: ‘They’ve had the evidence to prove my…