Is Hackney really criminalizing rough sleepers to protect those offended by poverty?

Is Hackney really criminalizing rough sleepers to protect those offended by poverty? 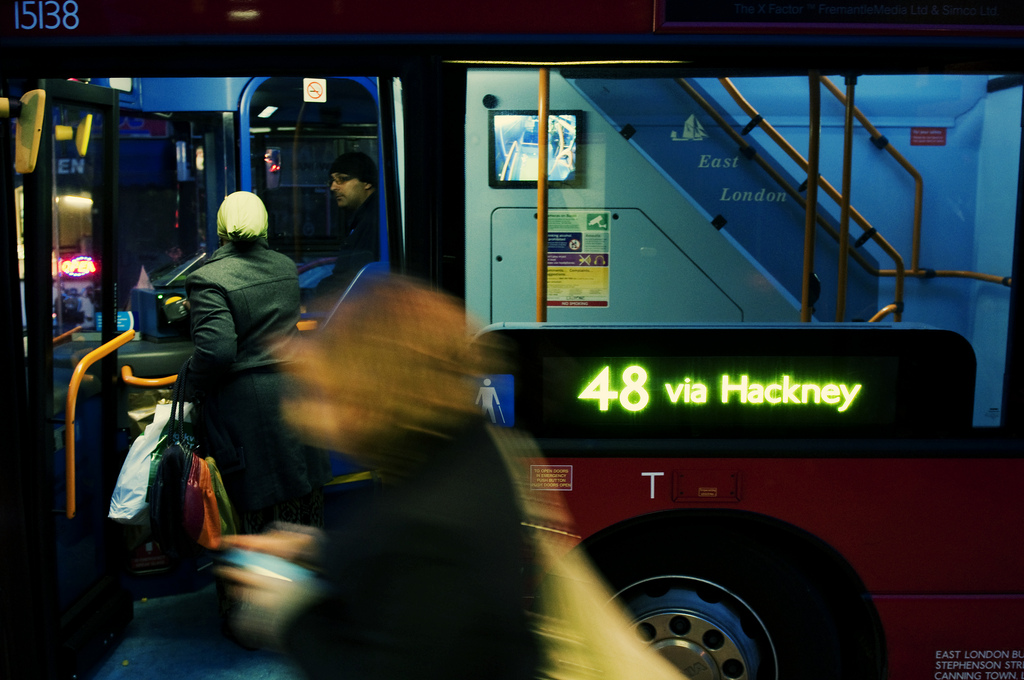 On 13 April 2015, the London Borough of Hackney, relying on new powers under the Anti-Social Behaviour, Crime and Policing Act 2014, established a Public Spaces Protection Order (PSPO) banning rough sleeping in a large part of the borough. The full terms of the PSPO and a map of the affected area can be viewed (here).

By s67 of the 2014 Act, breach of the PSPO is a criminal offence, meaning that a person who sleeps rough within the area is liable to be prosecuted. The punishment, if convicted, is a fine and, more seriously for some, a criminal record.

Though it has only been in force for a little over a month, the existence of the PSPO – reminiscent of Westminster Council’s 2011 attempts to ban soup kitchens – is already being met with public opprobrium. A petition calling on Hackney to ‘stop criminalizing rough sleepers’ garnered over 2,500 signatures in the first few days. And the story, first reported by the Hackney Citizen has since been covered in the Independent and the Guardian under headlines warning against the criminalization of the homeless.

Deputy Mayor Councillor Sophie Linden responded saying that ‘Hackney Council is not setting out to criminalize homelessness’ that ‘enforcement will always be a last resort’ and that the purpose of the PSPO (which also bans other more obvious forms of anti-social behavior such as public defecation and harassment) is simply ‘to tackle persistent anti-social behaviour that is concentrated in specific areas and having an adverse effect on the lives of residents and visitors to the area’.

The power to introduce the PSPO is contained in s59 of the 2014 Act. At first blush the powers are startlingly wide: there is no express limit on the conditions or requirements that may be imposed under a PSPO. However, wide as the powers are, they are not completely without constraint.

In outline, a PSPO can only be imposed where a local authority is ‘satisfied on reasonable grounds’ that activities carried out within the area have had, or are likely to have, a detrimental effect on the quality of life of those in the locality, and that the effect (or likely effect) of the activities is persistent and continuing, renders the activities unreasonable and justifies the restrictions contained in the PSPO. The restrictions are confined to those that are reasonable to impose in order to prevent or reduce the detriment to those in the locality. And under s72 of the 2014 Act, before imposing a PSPO, a local authority must consult with certain specified persons.

In the context of a ban on rough sleeping this raises a number of legal issues. First, the purpose of a PSPO is to prevent detriment to the quality of life of those in the area. Both on Padfield principles (Padfield v Minster of Agriculture [1968] AC 997) and in accordance with s59 of the 2014 Act, the PSPO can only be used to promote this objective.

To my mind it is highly questionable whether rough sleeping by itself can really be said to cause detriment to the quality of life of others in the area. That’s certainly not my experience. And the fact that poverty may offend the sensibilities of a few, is unlikely to have been the level of ‘detriment’ that Parliament had in mind in enacting this provision.

Second, the effect of behaviour which the local authority is clamping down on must justify the restrictions imposed in the PSPO. The use of the word justified in s59, and the reminder in s72 that the restrictions should be compatible with the rights under the European Convention on Human Rights of those affected by the measure, suggests a need for the restrictions to be proportionate: i.e. no more than is necessary to achieve the objective sought.

In this context it is important to distinguish between rough sleeping and the anti-social behaviour which may sometimes be associated with it. If the intention behind Hackney’s PSPO is to clamp down on anti-social behaviour – which seems reasonable – it is not clear why the terms of the PSPO are not limited to banning certain types of anti-social behavior, and why it is necessary for the PSPO to impinge on the lives of every person within the area without a roof over his or her head.

Third, the need for a local authority to be  ‘satisfied on reasonable grounds’ presupposes that the local authority should have evidence of the detriment that is being caused before imposing a PSPO. Judging from Hackney’s response it seems clear that the council has evidence of serious anti-social behavior in the borough such as ‘people spitting on passers-by’.

What is less clear is what evidence exists of the detriment caused by those who are simply sleeping rough. Again a distinction needs to be drawn between rough sleeping and anti-social behaviour committed by people who happen to be out on the street, whether homeless or not.

Fourth, there is the requirement to consult before imposing a PSPO under s72 of the 2014 Act. Judging from the media coverage and from Hackney’s response in this instance it is not immediately clear to what extent Hackney consulted before imposing the PSPO. Certainly there seems to have been some consultation. The difficulty in this instance is that the statutory duty to consult under s72 is limited to the local police, whatever community representatives the local authority thinks it appropriate to consult and the owner or occupier of land within the restricted area. It does not explicitly extend to any person affected by the PSPO, in contrast to other statutory formulations, and so on the face of it would not necessarily extend to consulting the rough sleepers affected by the ban or the support services who work with them.

However, as the Supreme Court stressed in the recent case of R (Moseley) v Haringey LBC [2014] UKSC 56 any consultation must be carried out in accordance with the common law requirements of procedural fairness. According to the Supreme Court in that case the purpose of a fair consultation is to ensure that the decision-maker receives all relevant information and that it is properly tested, and to avoid the sense of injustice which the person who is the subject of the decision will otherwise feel. Conceivably this rationale could widen the scope of the consultation to those who are adversely affected by the measure who are not explicitly referred to within s72; the list in s72 is not necessarily exhaustive.

An ignoble tradition
But whatever the legal issues raised by a ban on rough sleeping, to my mind the social issues are far more pressing. Banning people from rough sleeping in one area is not going to put an end to homelessness or assist rough sleepers in any way. It is simply going to mean that these people have to sleep rough elsewhere. Very likely, away from the support services that they rely on from day to day.

The idea of moving homeless people on from one area to another has an ignoble tradition in English law. An Act of Henry VIII in 1531 provided that every ‘vagrant’ should be whipped ‘til his back be bloody by reason of such whipping’ and sent ‘back to the place where he was born, or where he last dwelled the space of three years’. Passing the poor from one Parish to another came to be a shameful feature of the Poor Laws in the centuries that followed. It seems regressive for a London Council in 2015 to be imposing a measure which resurrect this ignominious history.

Likewise, despite Hackney’s protestations to the contrary, the effect of the PSPO will be to criminalize rough sleepers. That may not have been the intention behind the order but that will certainly be its effect. Rendering a person liable to prosecution and conviction for an act which would not otherwise be a criminal offence, however well intentioned, can only be described as criminalization.

It is interesting to note that even the Vagrancy Act 1824 – a distasteful piece of Georgian legislation criminalizing begging among other things that remains on the Statute book in part – does not go so far as to render rough sleeping illegal. Again, proof if it were needed, that the measure is socially regressive.

For these reasons, it is my hope that Hackney will reconsider the terms of the PSPO. They cannot be faulted for seeking to deal with anti-social behavior, but a ban on rough sleeping, in my view, goes far further than that. Interestingly, Oxford City Council reportedly dropped a similar measure, that would have targeted a more narrowly defined group of rough sleepers, following public consultation and a well-supported petition against the move. It is to be hoped that Hackney will follow Oxford’s lead and take heed of the growing body of concern against the ban.

Connor is a barrister at Garden Court Chambers. He practises primarily in housing, homelessness and community care

Our print magazine is Proof. Contributors include Michael Mansfield QC, Bob Woffinden, David Rose, Eric Allison and Ian Cobain.
Buy Proof Magazine
The latest issue (Why legal aid matters) includes Helena Kennedy QC and Martha Spurrier in conversation, David Conn on the legacy of Hillsborough - plus how to build your own law centre.
Connor is a barrister at Garden Court Chambers. He practises primarily in housing, homelessness and community care

2 responses to “Is Hackney really criminalizing rough sleepers to protect those offended by poverty?” 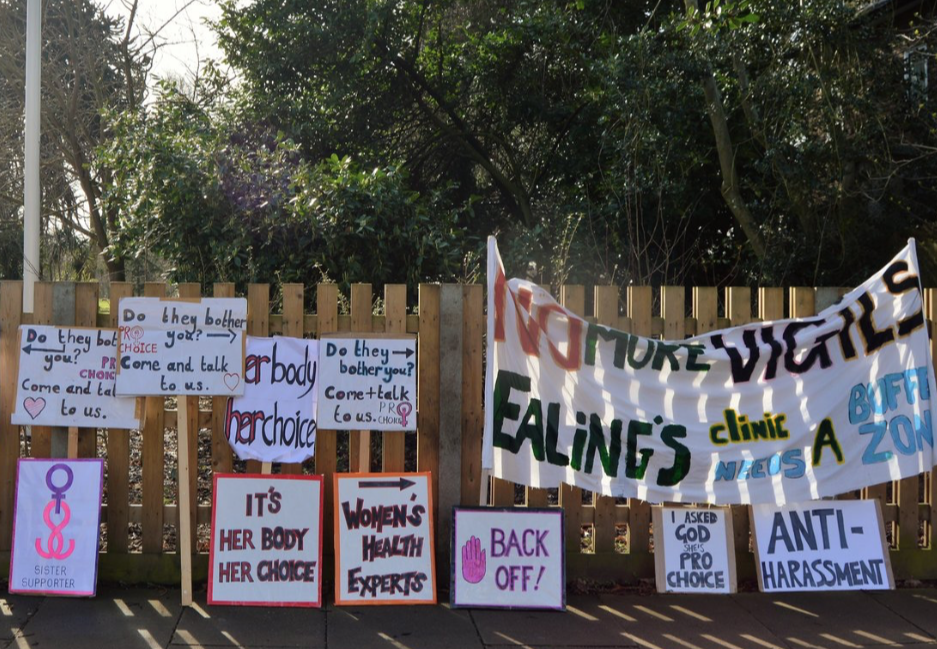 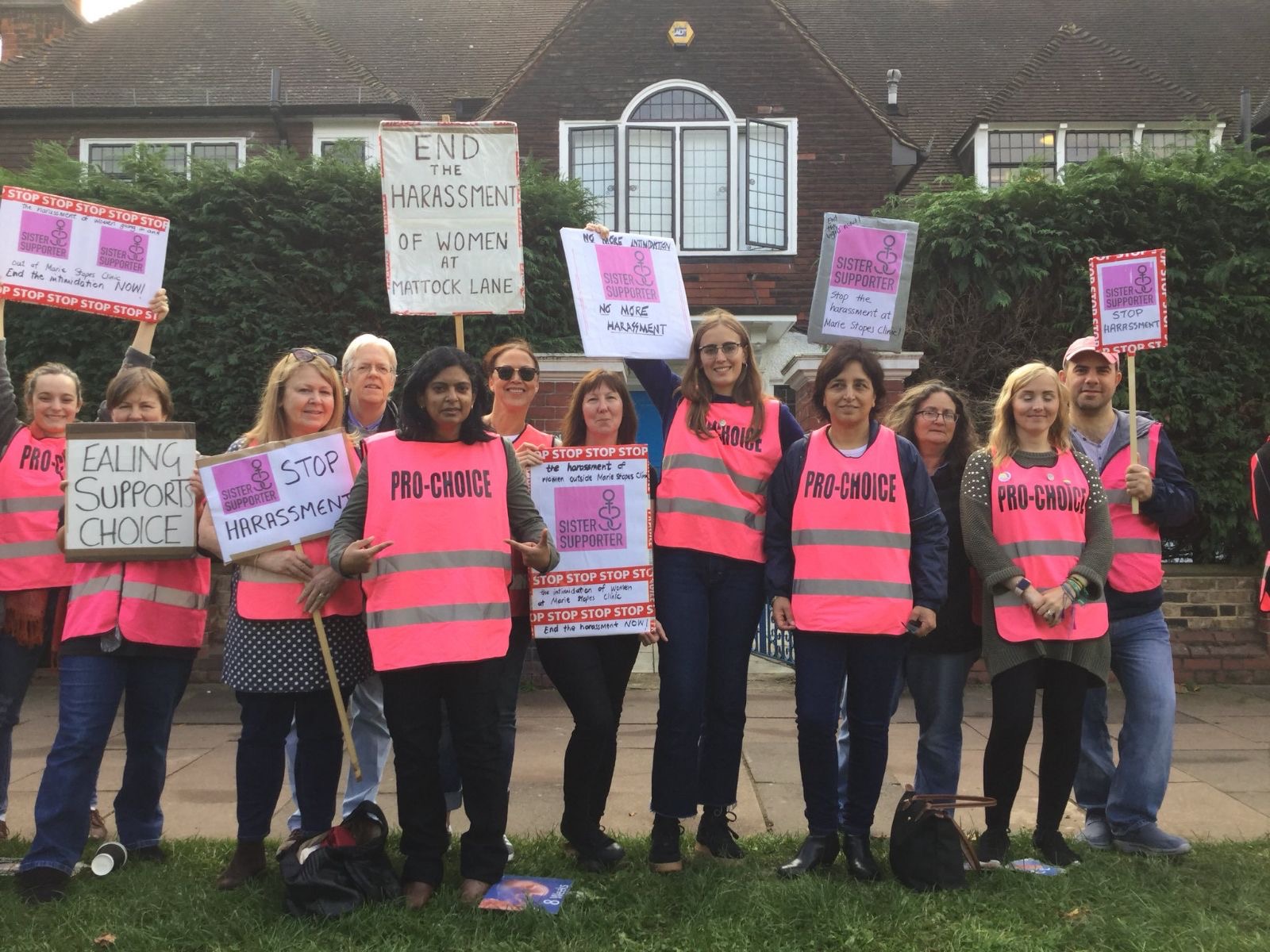