Can law be represented in a comic? 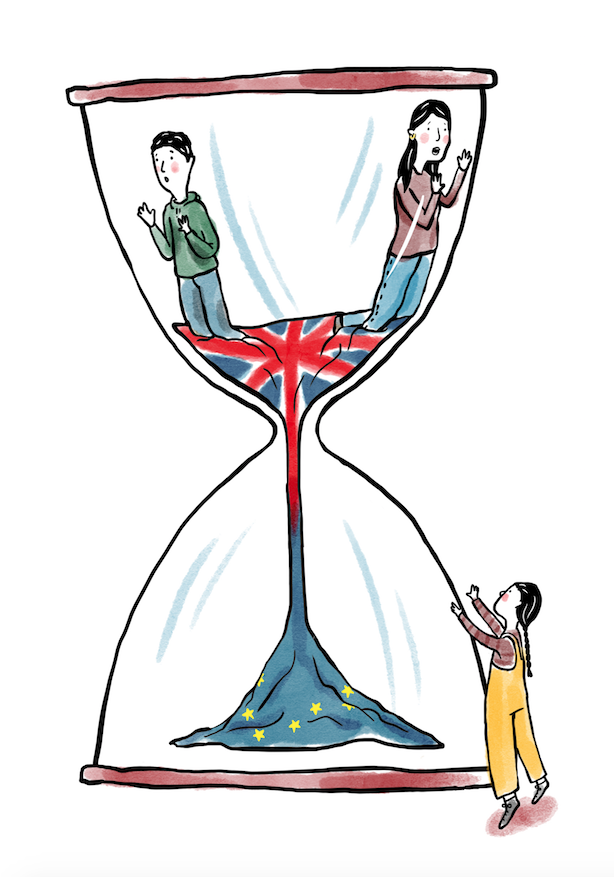 Can law be represented in a comic?

Comics, films and graphic novels are not traditional media for exploring legal rights, but we are beginning to see them be used as a way of strengthening access to justice and the rule of law.

Why? Because access to justice means exactly that. Access. Openness that ensures that more people are able to secure their legal rights. People need to know what the law is, and how they can determine their entitlements, so power cannot be exercised in an arbitrary way. That is the rule of law.

We have been thinking about what access means, in a legal context. One of the key focuses in this area must be, understandably, giving more people access to free or affordable legal representation. However, the focus of this article starts one stage before someone even steps into a legal clinic – how can we alert people to a legal need, when they may not realise that there is a legal issue there? How can we make law more transparent? 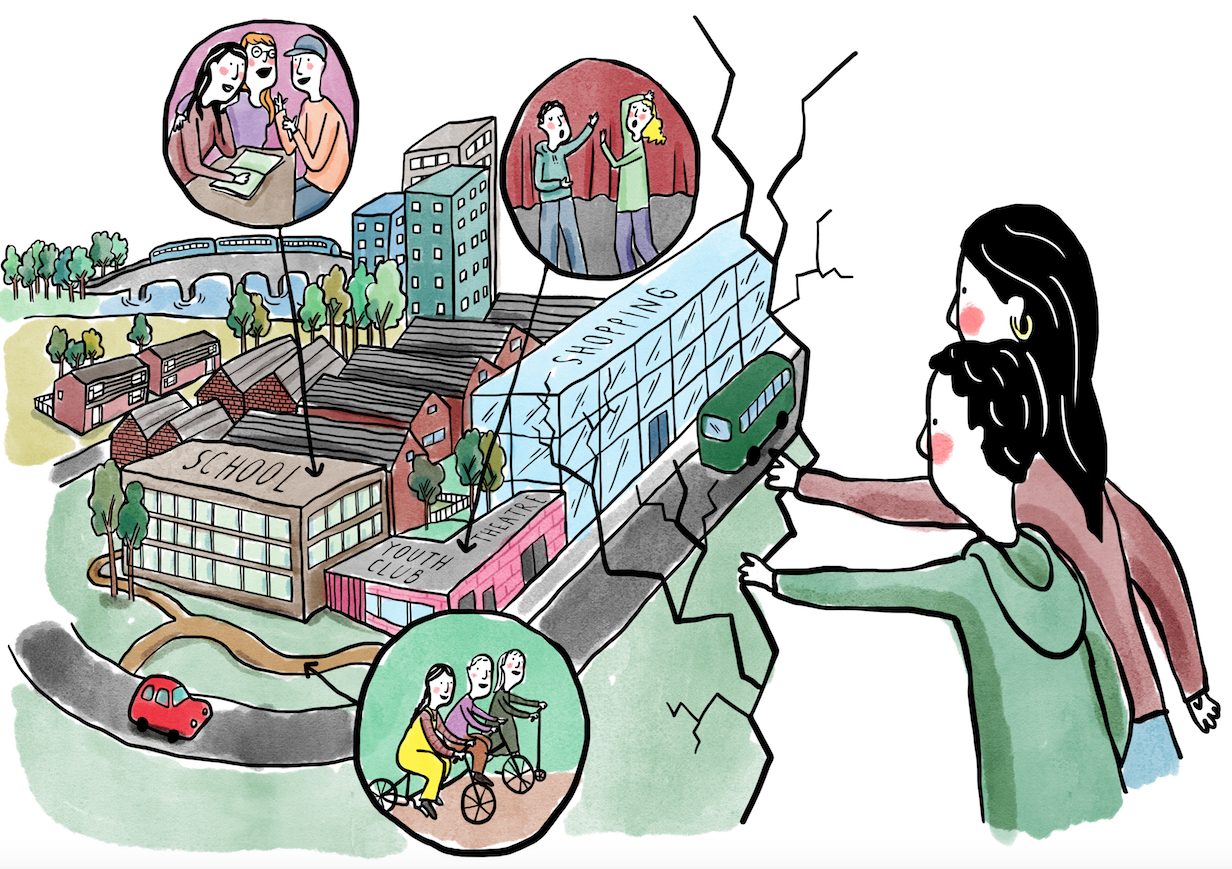 These questions struck us when we came to work on the Belonging project. This is a Pro Bono initiative to raise awareness of the citizenship rights of children and young people, born to Swiss and EEA nationals, living in the UK. Belonging is a set of three communication tools: a comic and a legal leaflet about citizenship, created with PositiveNegatives (PN) and the Project for the Registration of Children as British Citizens (PRCBC), and an article written in collaboration with Kids in Need of Defense (UK).

British citizenship law is complex and surprising. When we consulted young people about the comic, it became clear that there are many people living in the UK who had assumed that they must be British citizens. They had not realised that there was a legal question there at all, until they came to do something such as ordering a British passport or registering to vote. The comic, leaflet and article seek to address that initial stage in access to justice – raising awareness of rights, so that people know what questions to ask or if they need to take action.

But why a comic? At the turn of the millennium, the Woolf Reforms sought to make the legal world more accessible. Legal documents should now be written in plain, clear language. No Latin. They should be able to be read and understood by as many people as possible, not just lawyers. We think that using visual law is another way of furthering that objective – using different media to explore complex legal areas and provide access to legal knowledge for more people. The comic allows us to gain a level of readership among our target audience which would not be possible, using a standard legal document about nationality law.

Visual law encompasses human rights, which are co-dependent with the rule of law. As part of a global partnership with Indian social enterprise Barefoot College, Hogan Lovells is helping to increase human rights related awareness of women from rural India. This project, ‘Drawing on Rights‘, uses the power of visual images to encourage women to uphold the rule of law as human rights defenders in their local communities. We are working with Barefoot’s Enriche team and PN to transform human rights legal research into comics and animations that Barefoot’s semi-literate and illiterate beneficiaries can access to learn about specific rights, and steps they can take to prevent abuse in their communities. 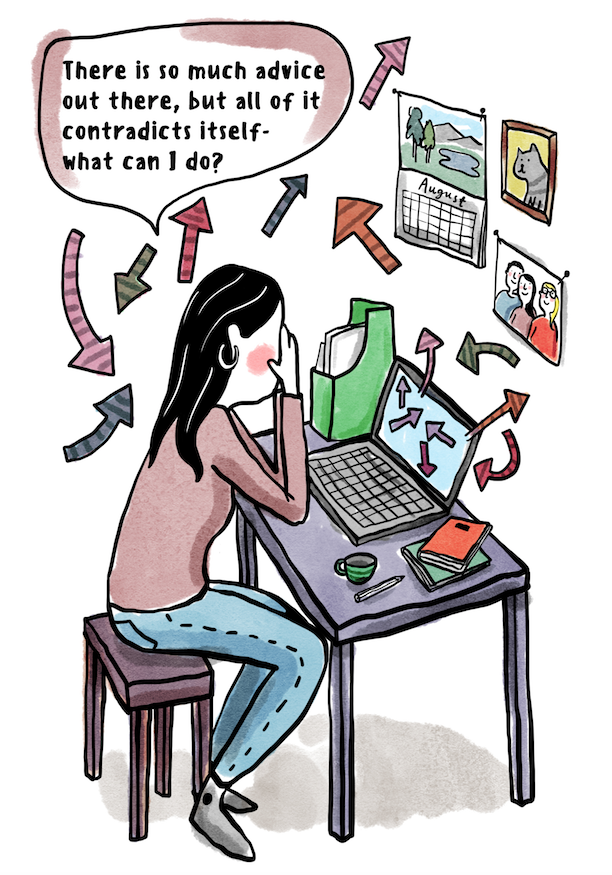 Emily Oliver, Managing Director of PN, explains ‘Stories are still too often passed off as childish, rather than one of humanity’s most tried and tested ways of understanding the most complex challenges we face in life. A shared passion for humanising law through visual stories, that can be understood by people even with low levels of literacy, is at the heart of the collaboration between Hogan Lovells and PN.’

PN is an award-winning not-for-profit that co-creates comics, animations and other stories with people who have deep contextual understanding of some of humanity’s most pressing issues. It has created more than 50 stories with researchers, artists and people with lived experience, unlocking vital research on topics including migration, the environment and mental health. Principally published under creative commons licenses, those stories have been submitted to the UK parliament, viewed over 90 million times and used in schools, refugee camps and informal learning around the world.

PN and Hogan Lovells are now collaborating on what is believed to be the world’s first comic contract for safeguarding, which will be freely available for NGOs next year. You can find the stories, learning resources and upcoming graphic novel at positivenegatives.org.

Finally, we want to explore film and visual law. Hogan Lovells has co-created Flip the Switch – A Documentary. The film follows the journey of the Barefoot College “Solar Mamas” – women from developing countries who have been trained as solar engineers – and explores key human rights issues such as women’s empowerment, poverty alleviation and climate change. Flip the Switch promotes the importance of shared value partnerships in achieving the United Nations Sustainable Development Goals, as our partnership with Barefoot College works towards seven of the 17 SDGs.

Flip the Switch has received critical acclaim and to date has been awarded official selection status and winner laurels at 20+ international film festivals, showing how effective visual media can be to involve viewers in a narrative about human rights.

Ultimately, the effectiveness of visual law boils down to the reasons why we watch a film, or read a book or comic, in the first place. Is it to learn? To find a moral? Or to feel empathy with a character or situation? There is a place for visual law within those motivations. The lens needs more focus.

This article is written in collaboration between the Pro Bono and Citizenship team at Hogan Lovells International LLP, PositiveNegatives, Barefoot College and Barefoot Enriche

Our print magazine is Proof. Contributors include Michael Mansfield QC, Bob Woffinden, David Rose, Eric Allison and Ian Cobain.
Buy Proof Magazine
The latest issue (Why legal aid matters) includes Helena Kennedy QC and Martha Spurrier in conversation, David Conn on the legacy of Hillsborough - plus how to build your own law centre.
This article is written in collaboration between the Pro Bono and Citizenship team at Hogan Lovells International LLP, PositiveNegatives, Barefoot College and Barefoot Enriche

'Our government is removing our ability to challenge abuse…
Legal aid reinstated for separated migrant children
Human rights are under threat in the UK – our voices must be…
Lack of legal aid for immigration detainees in prisons…
Jonathan Sumption’s Reith Lectures: are the courts too…