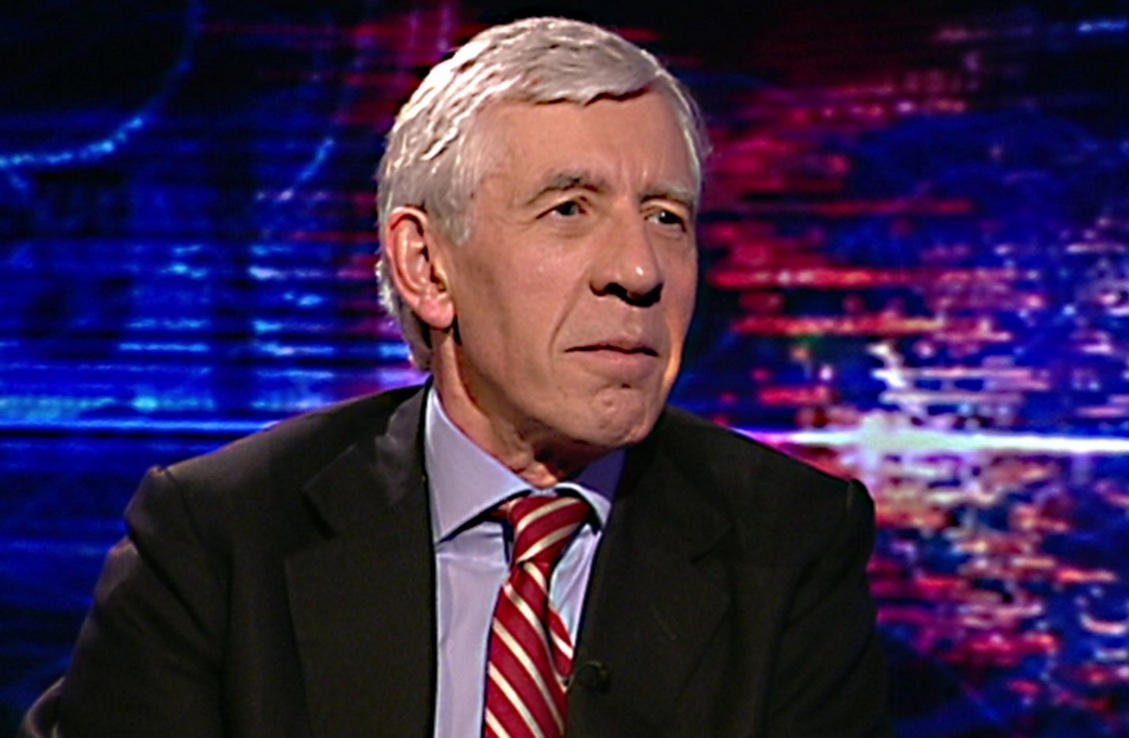 The Supreme Court this morning gave the green light for a case to be heard against former foreign secretary Jack Straw alleging that he was  unlawfully involved in the illegal rendition of a Libyan man and his pregnant wife to Gaddafi’s Libya in 2004.

Libyan politician Abdul-Hakim Belhaj, a Gadaffi dissident, and his pregnant wife Fatima Boudchar Belhaj were detained and deported to Malaysia when attempting to leave the UK, where they had sought asylum. In 2004, after several weeks of detention in Kuala Lumpur, they were handed over to the US authorities in Bangkok and subsequently illegally rendered to Libya. Belhaj claims that he was hooded and shackled to the floor of the plane in a stress position, unable to sit or lie during the entire 17-hour flight back to Libya where he was detained for six years in some of the country’s most brutal jails.

The allegations against Jack Straw and the security services arise from documents discovered after the fall of Colonel Gaddafi’s regime. In a letter from the former senior MI6 officer, Sir Mark Allen to the head of Gaddafi’s intelligence agency, dated March 18th 2004, Sir Mark passes on thanks for helping to arrange Tony Blair’s visit to Gaddafi, writing: ‘Most importantly, I congratulate you on the safe arrival of Abu Abd Allah Sadiq [Mr Belhaj]. He continues: ‘This was the least we could do for you and for Libya to demonstrate the remarkable relationship we have built over the years… . The intelligence about [Mr Belhaj] was British.’

Despite their obvious involvement, the British government refused to apologise for the rendition of Belhaj and his wife. Today’s ruling follows a Supreme Court hearing in November 2015 at which the defendants – Jack Straw, Sir Mark Allen and the security services – were appealing a Court of Appeal judgment from October 2014 on two points of principle.

However, in today’s unanimous decision the seven Supreme Court judges dismissed the appeal, concluding that the claims that they were unlawfully involved in the rendition of Mr Belhaj and Mrs Boudchar, and are culpable for the torture they allegedly suffered, must be allowed to go before the court.

The defendants had sought to get the legal action dismissed on the grounds of ‘state immunity’ and ‘foreign act of state’ as the rendition had allegedly taken place with the assistance of other countries including the US. Under the principle of state immunity, foreign states or foreign officials may not be sued in the English courts.

Although no such foreign states or officials are being sued, the defendants argued that this principle should still apply, arguing that the ‘interests’ of foreign states would be adversely affected by findings of unlawful conduct on their part.

The Supreme Court Justices unanimously held that the principle of state immunity did not apply. Lord Mance concluded in his judgement that ‘[t]he appellants’ case on state immunity in this jurisdiction would preclude suit against them anywhere.‘

Under the principle of foreign act of state, UK courts will not readily adjudicate upon the lawfulness or validity of sovereign acts of foreign states. The Supreme Court unanimously held that, although the case would require findings to be made that officials of the US, Malaysia, Thailand and Libya had acted unlawfully, their claims should nevertheless proceed in the English courts.

‘The Supreme Court today has delivered an emphatic judgment upholding the rule of law, particularly in the face of breaches of rights recognised as fundamental by English statute and common law, in which British Defendants are alleged to have been complicit,‘ commented Sapna Malik, from the human rights firm Leigh Day. ‘The Justices have clearly declared that the UK courts must not refrain from deciding such cases which may involve criticism of the conduct of foreign states, even when that foreign state is the US.‘

‘In 72 hours, a would-be torturer will take the reins of Earth’s most powerful security state,‘ said Cori Crider from the human rights charity Reprieve. ‘So this case isn’t ‘just’ about history – the stakes couldn’t be higher. The government bought years of delay by wasting hundreds of thousands of pounds on this appeal, when a simple apology would have closed the case.‘

‘Where does Britain stand on torture today? We enter the Trump era with not a soul held to account for Britain’s role in rendition. No official has condemned Trump’s torture boasts. Our intelligence agencies may well be pressured to help America torture again. The risks are real. Theresa May should apologise to this family, draw a line in the sand against torture, and restore British honour once and for all.‘
Cori Crider, Reprieve