Black criminals are receiving harsher punishments for their crimes, according to a report published by the Ministry of Justice.  The new figures shows that black and Asian defendants are 20% more likely to be sent to prison than white defendants.

Average custodial sentences by offence and ethnic group for England and Wales in 2012. Ministry of Justice

In addition, the average prison sentence for Afro-Caribbeans is seven months longer than for Caucasian criminals in England and Wales.

According to the MoJ figures, on average black offenders received longer sentences than whites for sexual offences, burglary and drug offences in 2012.

For cases regarding violence against another person, black offenders received on average over 10 months longer prison sentences.

Criminal justice minister Damian Green told the Independent: ‘The Criminal Justice System should work to promote equality, and should not discriminate against anyone because of their race.

‘Targeting a person or a group based on their race or religion is unacceptable, it is divisive and harmful to individuals and has no place in a civilised society.’
Damian Green

Peter Herbert, chairman of the Society of Black Lawyers told the Daily Mirror: ‘From stop and search, to arrest, to charge and to sentencing – every aspect of the process is stacked against defendants from ethnic minority backgrounds. It is not a pretty picture.’

Wales has the highest imprisonment rate in Western Europe 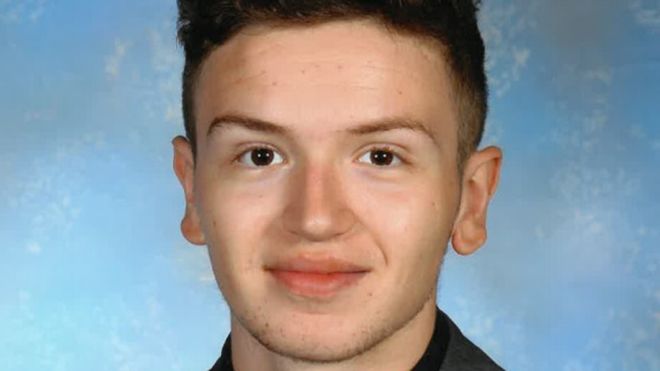 The number of BAME young offenders in custody…

Number of convicted criminals being sent straight to…