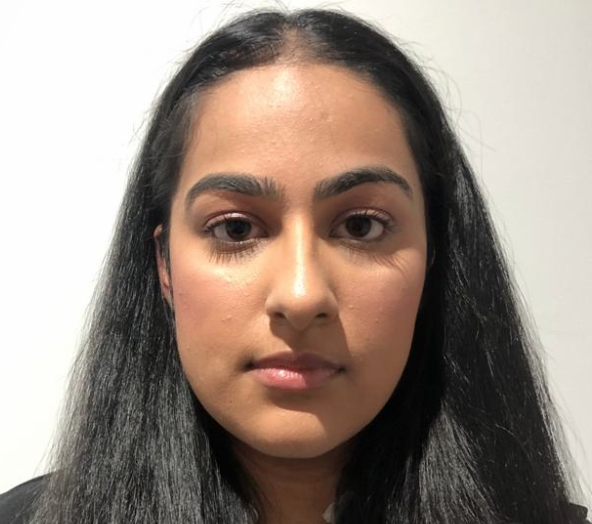 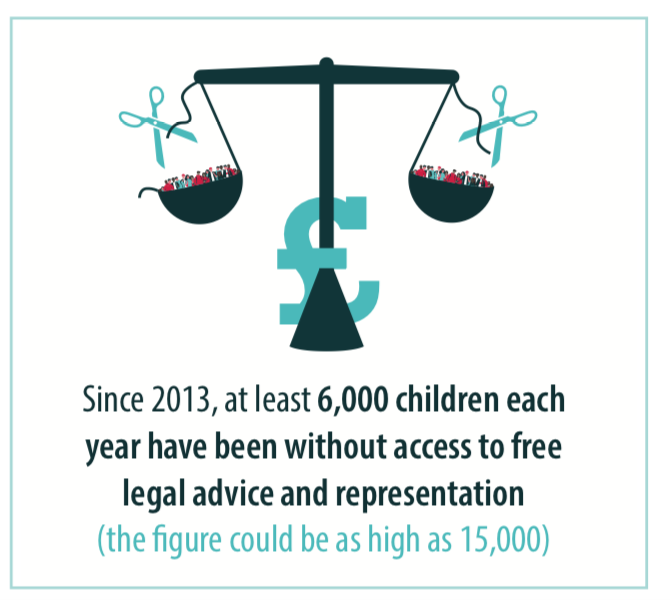 At least 6,000 children have been denied legally-aided advice and representation every year since the 2013 legal aid cuts came into force, according to new research which found that the figure could be as high as 15,000. In a report released by the Children’s Rights Alliance for England (CRAE) today, 90 children’s charities warn that several serious children’s rights issue must be urgently addressed by the UK Government to prevent worsening impacts on the most vulnerable children.

The report, produced to inform the UN Committee on the Rights of Child, specifies 30 critical issues that must be addressed immediately. Despite some progress being underlined, the report concludes that children’s rights and voices have been constantly overlooked by the Government and remains low on the political agenda.

The report highlighted the impact of the 2013 legal aid cuts and their impact on children unlawfully excluded from schools, those involved in SEND appeals, care leavers and separated children in immigration cases once they turn 18. CRAE calls the ‘Exceptional Case Funding ‘ regime, the so called safety net mechanism introduced in 2013 to allow funding for cases where human rights are breached, ‘woefully inadequate’.

CRAE, which is part of the legal charity Just for Kids Law, highlight that the response to Covid-19 is a prime example of the way that the Government has failed to prioritise children’s rights. According to the report, a tranche of emergency legislation and regulations was brought in during the pandemic without any parliamentary scrutiny, consultation period, or consultation with the Children’s Commissioner, demonstrating the worrying absence of democratic scrutiny for children’s rights. The report found that many regulations, such as the regulations on children social care, had ‘significantly watered-down protections.’ The Court of Appeal later found their adoption unlawful in Article 39 v the Secretary of State for Education.

‘The findings of our report make for disheartening reading: children are being failed in many aspects of their lives and their rights are not being respected,’ commented Louise King, CRAE’s director. ‘Children continue to be a low political priority, and this been exacerbated during the pandemic. The UK Government needs to take urgent action to embed children’s rights into domestic law to ensure we don’t fall further behind progress being made in Scotland and Wales and that children’s rights are at the centre of the country’s recovery from the pandemic.’

The CRAE report found that the Government has failed to prioritise children or their rights since 2016 when the UK was last examined. England has made no effort to incorporate the UN Convention on the Rights of the Child (UNCRC) into domestic law and refused to do so unlike Scotland. Notably, the report views Brexit as posing considerable risks to children’s rights. It had failed to assure that it won’t repeal the Human Rights Act, which has a risk of having serious implications for children’s rights protections. The EU (Withdrawal) Act excluded the EU Charter of Fundamental Rights from being transposed into UK law, which provided specific rights to children that are absent in domestic law.

‘Since the last UNCRC examination in 2016, child poverty has been rising, and as a result of Coronavirus things are likely to get worse for children and their families before they get better,’ said Alison Garnham, chief executive of the Child Poverty Action Group. ‘Without co-ordinated national action to tackle child poverty in the UK, a generation of children will be deprived of their basic rights to a safe and secure home, an adequate education, and a healthy childhood. This report sets out some of the key areas the UK government should focus on if they are serious about protecting children’s rights in the UK. This starts with taking meaningful action to tackle child poverty.’