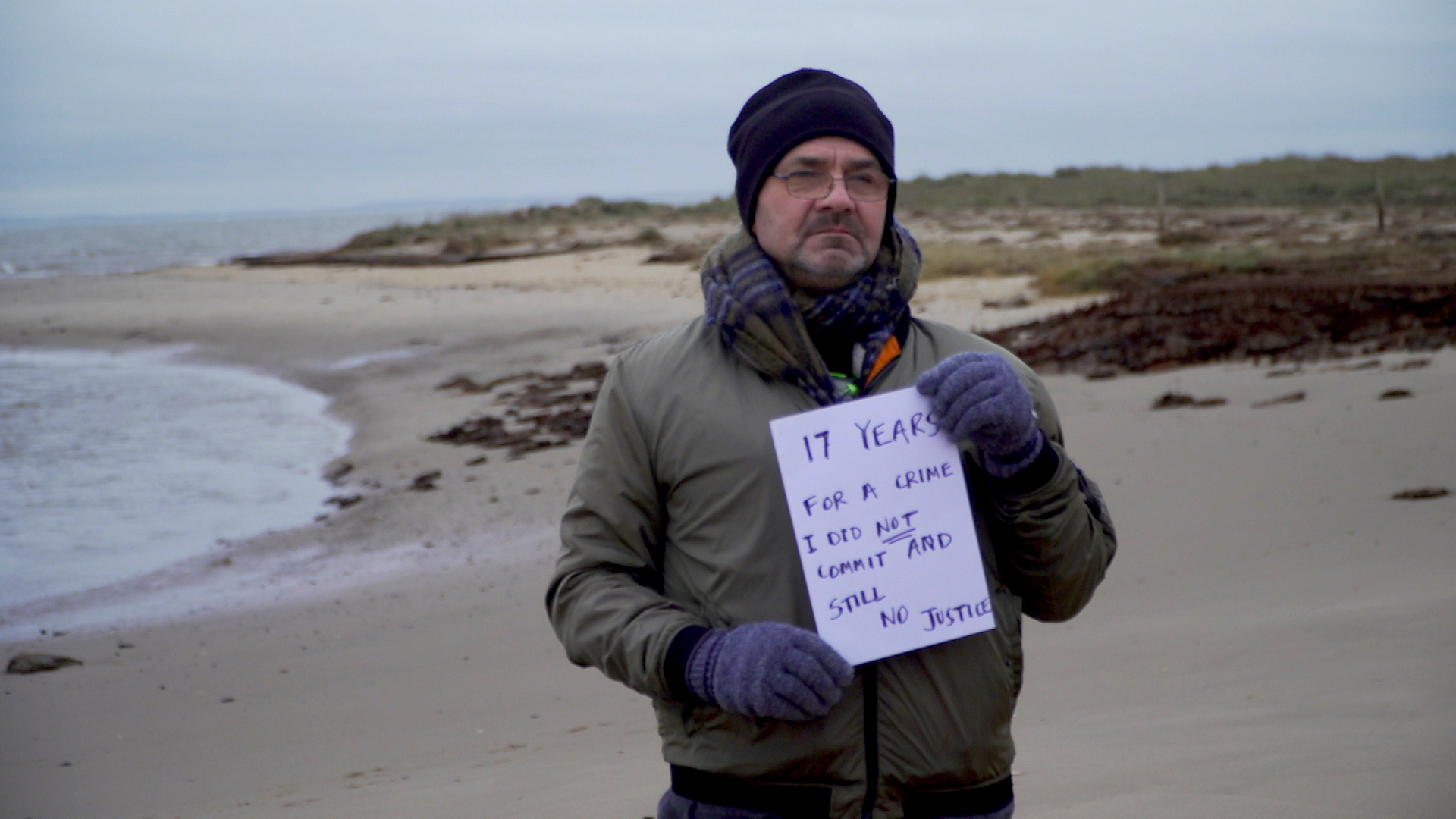 A man convicted of rape has had his case referred back to the Court of Appeal almost two decades after being sentenced to life after DNA testing revealed a potential alternative suspect. The case of Andrew Malkinson, who has protested his innocence ever since he was convicted of rape in 2004, raises serious questions about the treatment of evidence post-conviction after it was criticism of Greater Manchester Police for losing crucial samples that could have identified the real rapist.

The referral comes after the law charity APPEAL commissioned new DNA testing revealing the presence of unknown male DNA in samples taken from the victim and her clothing. Experts instructed by the miscarriage of justice watchdog the Criminal Cases Review Commission have now obtained a DNA profile on the victim’s clothing which matched another man on the National DNA Database. ‘In light of this, the CCRC has decided that there is a real possibility that the Court of Appeal will quash Mr Malkinson’s convictions,’ the group says.

Andrew Malkinson said: ‘I am innocent. Finally, I have the chance to prove it thanks to the perseverance of my legal team at APPEAL. I only have one life and so far 20 years of it has been stolen from me. Yesterday I turned 57 years old. How much longer will it take? ‘

Emily Bolton, director of APPEAL and Malkinson’s lawyer, pointed out that the DNA breakthrough was ‘very nearly rendered impossible by the police’s unlawful failure to retain key exhibits’. ‘We will continue to push for accountability,’ she added.

Bolton welcomed the CCRC’s decision to ‘grant our client Andy the opportunity to finally clear his name, after more than 17 years’ imprisonment for a crime of which he has always maintained his innocence.  ‘The battle for justice is not yet over. The Court of Appeal will now form its own view of the fresh evidence and we hope they will agree that Andy’s conviction cannot now be regarded as safe. We hope that the police and prosecution will not spend resources opposing this appeal and instead bring the real perpetrator of this crime to justice.’

In 2004, Mr Malkinson was convicted by a 10-2 majority jury verdict of the July 2003 rape of a 33-year-old woman in Greater Manchester despite the absence of any forensic evidence linking him to the attack and notable discrepancies with the descriptions provided by eyewitnesses. In May 2021, APPEAL submitted an application to the CCRC on his behalf presenting new forensic analysis revealing DNA of an unknown male in samples taken from the victim, including under her fingernails which she said had caused a deep scratch on her attacker’s face.

There had been two previous  applications to the watchdog – the CCRC pointed out that first application was made at a time before modern DNA evidence was available and the second concentrated on issues concerning the identification witnesses. The case had previously been championed by the late investigative journalist Bob Woffinden who wrote an account of the case for the Justice Gap ion 2016 (Forensically aware).

According to APPEAL, Greater Manchester Police had ‘unlawfully lost or destroyed’ exhibits including items of the victim’s clothing‘ despite the force having a strict legal duty to retain them’.  ‘Luckily, samples taken from the victim’s clothing along with various swabs had been retained by a separate body, Forensic Archive Limited,’ the groups said. This meant that some new DNA analysis could, thankfully, still take place.

CCRC Chairman Helen Pitcher OBE said that the referral ‘highlights the importance of the CCRC to our criminal justice system’. ‘New evidence can come to light years after a conviction, and in this case years after our first review of Mr Malkinson’s application.’

The All-Party Parliamentary Group on Miscarriages of Justice has recently launched the Westminster Commission on Forensic Science which met for the first time last week. The group is co-chaired by the leading forensic scientists Prof Angela Gallop and Baroness Sue Black. If you have concerns about about the state of forensic science in relation to miscarriages of justice, you can email the APPG’s secretariat at glyn@glynmaddocksqc.co.uk.

DNA 'breakthrough' in case of man who spent 17 years in…
The miscarriage of justice watchdog refers 750th case after…
One in ten cases sent to Appeal court by miscarriage of…
'Re-traumatised by a system that failed them': rape…
38 Year Wait For Justice: Maurice Hastings’ Conviction…