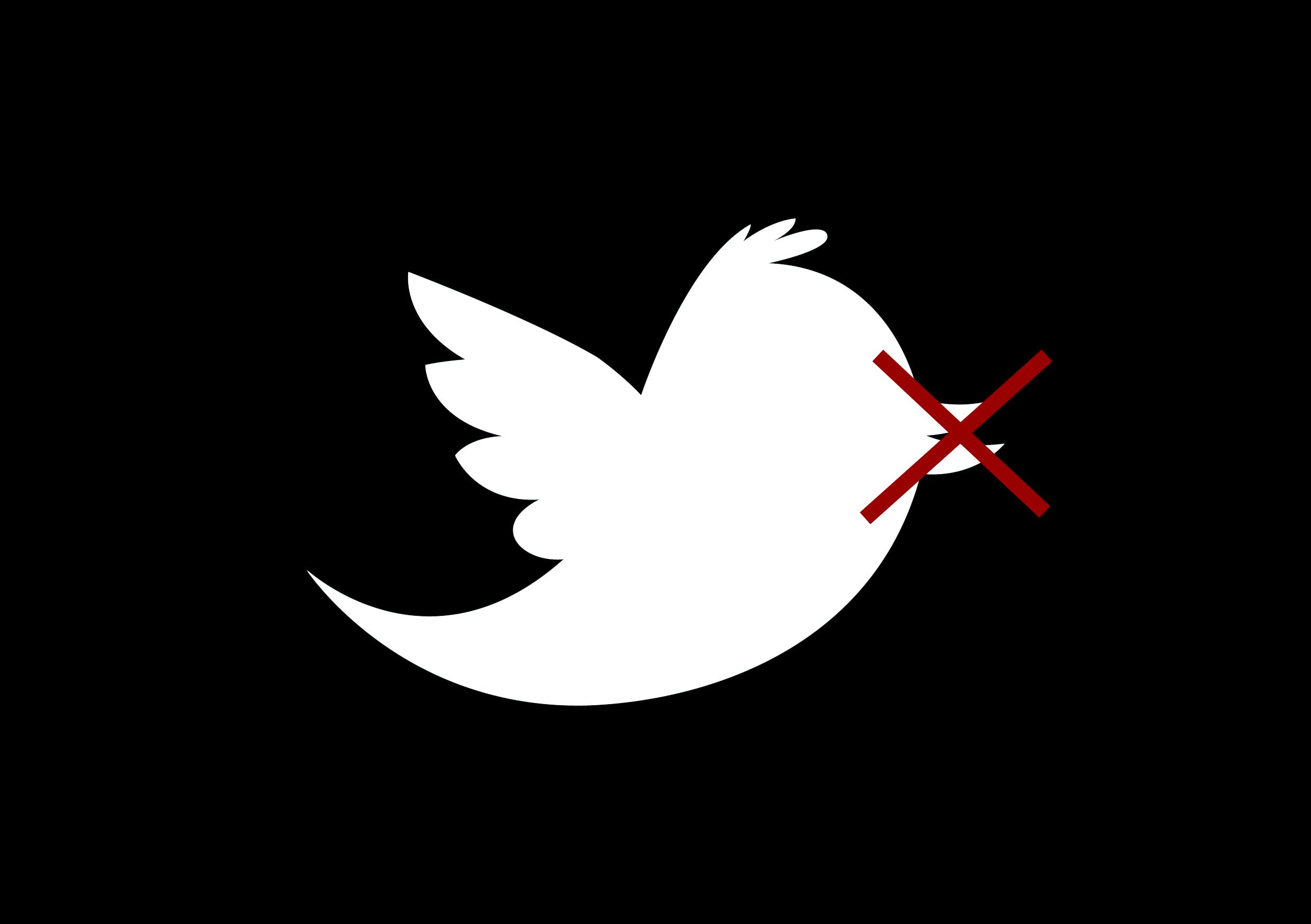 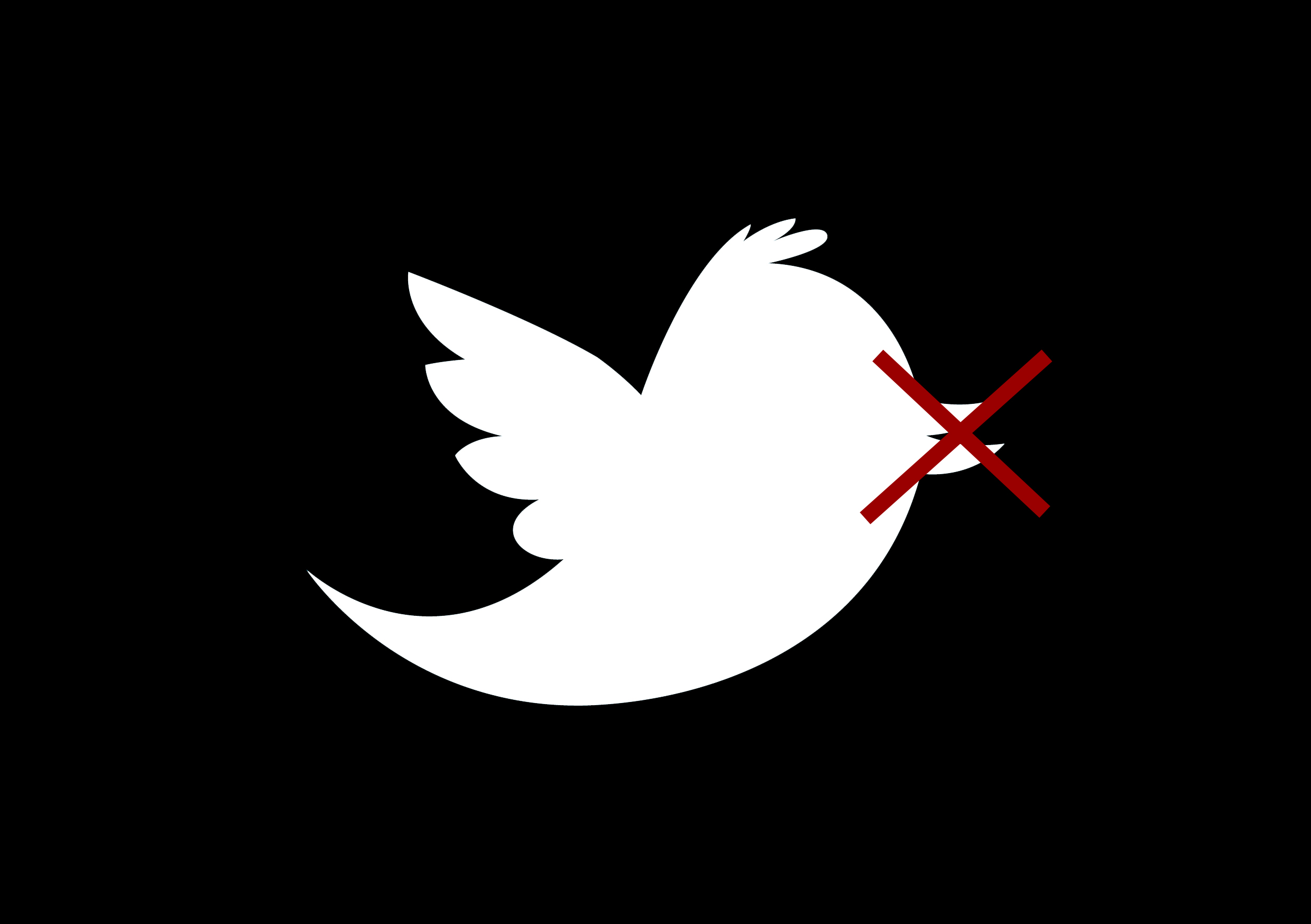 Grieve said in a statement: ‘Blogs and social media sites like Twitter and Facebook mean that individuals can now reach thousands of people with a single tweet or post. This is an exciting prospect, but it can pose certain challenges to the criminal justice system.’

A string of celebrities have been caught up in the twitter storm, most recently Peaches Geldof who tweeted the names of two women involved in the abuse case against Ian Watkins.

Geldof responded on twitter, saying: ‘Assumed as they [the names of the women concerned] were also up on news websites and the crown courts public file that they had been released for public knowledge. Will check my facts next time.’

Comments posted on Facebook and Twitter are subject to the same contempt of court laws applied to mainstream media.

Grieves added: ‘In days gone by, it was only the mainstream media that had the opportunity to bring information relating to a court case to such a large group of people that it could put a court case at risk.

‘That is no longer the case, and is why I have decided to publish the advisories that I have previously only issued to the media.’

The guidelines will be published on the Attorney General website, as well as the official Twitter feed.

“It’s going to be about education and part of that education is going to come from high-profile prosecutions.”

The attorney general is not the first to issue social media guidance.