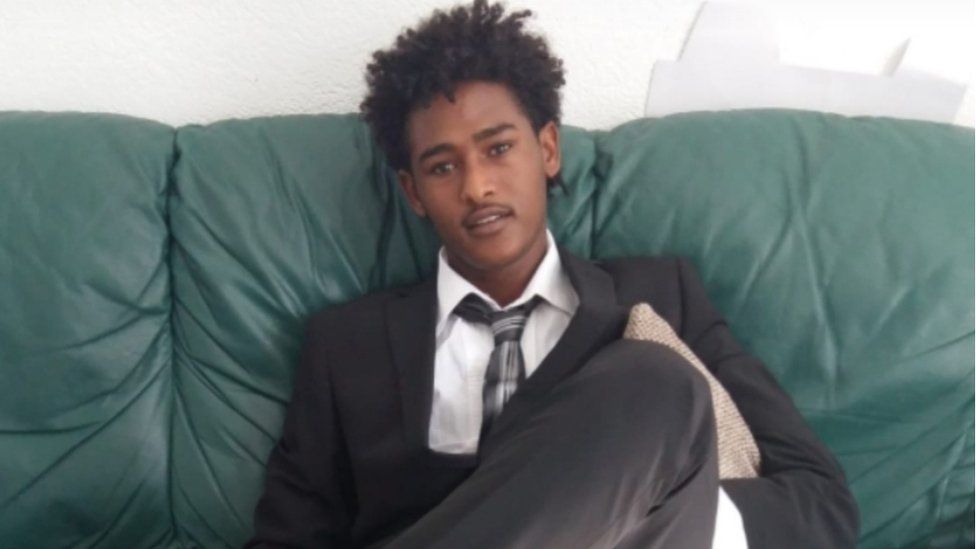 Campaigners have raised concerns as another young asylum seeker took his own life in the UK. Henok Zaid Gebrssalasie, aged 23 years, was found dead at a mental health facility in Coventry and is thought to have taken his own life.

Gebrssalasie fled Eritrea as a 14-year-old boy to avoid persecution and compulsory military service. His brother, Tewlde Zaid told the BBC that he had sought refuge in the UK for a better life. He said that his brother ‘was trying his best’ and had previously told him ‘I’m going to make myself a better person, to follow through with my education, to get work rather than depend on anyone’. Tewlde Zaid said that his brother’s death was ‘difficult to believe’.

As reported on the Justice Gap earlier this year, a coalition of charities organised a joint letter addressed to Nadine Dorries, the then Minister of State for Mental Health, Suicide Prevention and Patient Safety after 11 teenage asylum seekers had taken their own lives in the last five years.

Benny Hunter of the Da’aro Youth Project, the London based charity that works with asylum seeking youth from the Horn of Africa, commented on the plight of the young asylum seekers ‘being housed in a hotel and not being able to work, having to rely on very small amounts of money every week, it’s very difficult for a lot of people especially if you’re here alone and especially if you’re young.’

A 23-year-old asylum-seeker has died in a mental health facility in Coventry. Henok Zaid Gebrsslasie was believed to have been sectioned and had been under the care of m.h. professionals. We are supporting Henok’s family to get answers to their questions.https://t.co/FVDoCYmqQB

‘The issues that we have tried to highlight are the impact of the asylum system on people going through the process, particularly vulnerable people such as young people,’ continued Hunter.

Hunter also pointed out that the overwhelming majority of Eritrean asylum seekers arriving in the UK are granted refugee status, however they still often have to wait several years for a decision in their case.

Olivia Anness of Bhatt Murphy Solicitors, who represented three families of young asylum seekers that had taken their own lives, told the BBC that the deaths raise ‘serious questions about the care they’re receiving in the UK.’ Anness continued that the asylum seekers are ‘children fleeing war and persecution who have arrived in the UK seeking refuge, and we need to know why so many are dying in our care’.