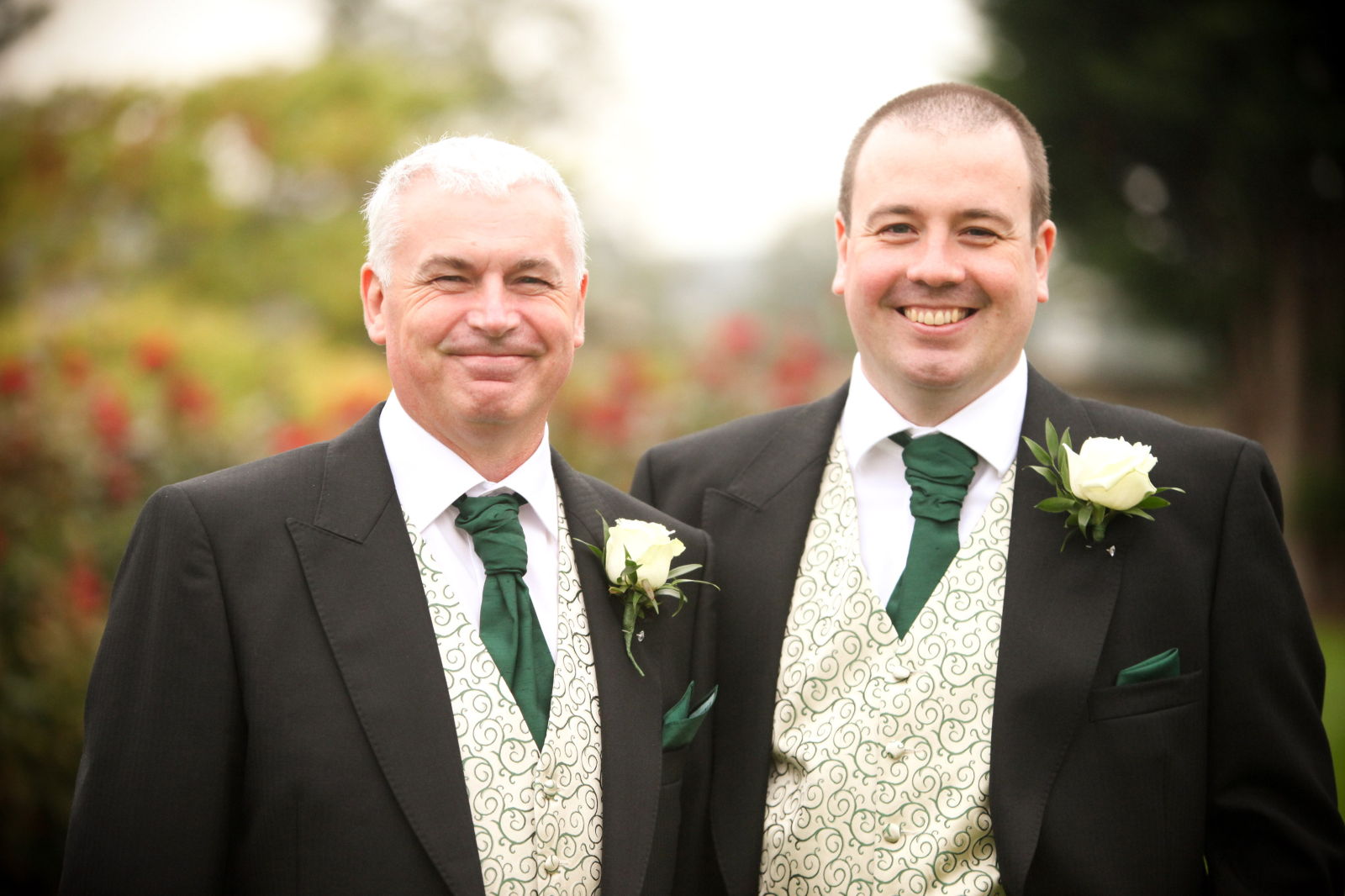 An ‘explosive’ report into the wrongful conviction of a former West Yorkshire police officer looks set not only to undermine the original prosecution case but call into question the integrity of subsequent investigations by the force. Danny Major has protested his innocence for more than 12 years and it has been almost three years since Greater Manchester police began an investigation into the conduct of neighbouring force, West Yorkshire over the incident. The final report, made available to the Justice Gap, could result in criminal convictions.

‘In 30 years in the police service I have never seen a report as critical of one police force by another force,’ said Ian Hanson, chairman of the Greater Manchester Police Federation. Hanson, who is representing he family, describes the report as ‘explosive’. ‘The report vindicates Danny Major and what he has been saying for 12 years,’ he added. The Greater Manchester Police investigation accepts Major’s account of the incident and finds the officer, whose account formed the basis of the prosecution case and was accepted by the jury in the original trial, ‘either deliberately or inadvertently misled the court’.

It is also highly critical of West Yorkshire Police’s own investigations of the incident. The lead officer is reckoned to have shown  ‘poor investigative rigour and a mindset that could be described as “verification bias”’.  The report reveals that he failed to recover four of six VHS video tapes and failed to interview the constable who ran the control room and monitored CCTV on the night.

You can read an interview with Danny Major by Jon Robins from December 2015 here.

His six-year career in the police force came to an abrupt end in 2006 when he was found guilty of assaulting a teenager in custody, sacked and jailed. Major, who was a uniformed patrol police officer in Leeds at the time, has always denied any involvement in the assault that left Sean Rimmington badly beaten one night in September 2003. Major has always insisted that he was the victim of a cover-up by other officers.

Major arrested 18-year old Rimmington following a fracas in the early hours at Millgarth police station in Leeds. During attempts to make the arrest, Rimmington punched Major twice in the face and, it was claimed, the officer lost his temper.

Major was found guilty in 2006, a first trial collapsed when the jury failed to reach a verdict. He was convicted of assault relating to punches thrown outside the Bridewell custody suite, as well as an assault in the police cell. He was sentenced to 15 months in prison, and served four.

Operation Lamp
Just before Christmas, the report of the investigation known as Operation Lamp was delivered to West Yorkshire’s PCC. 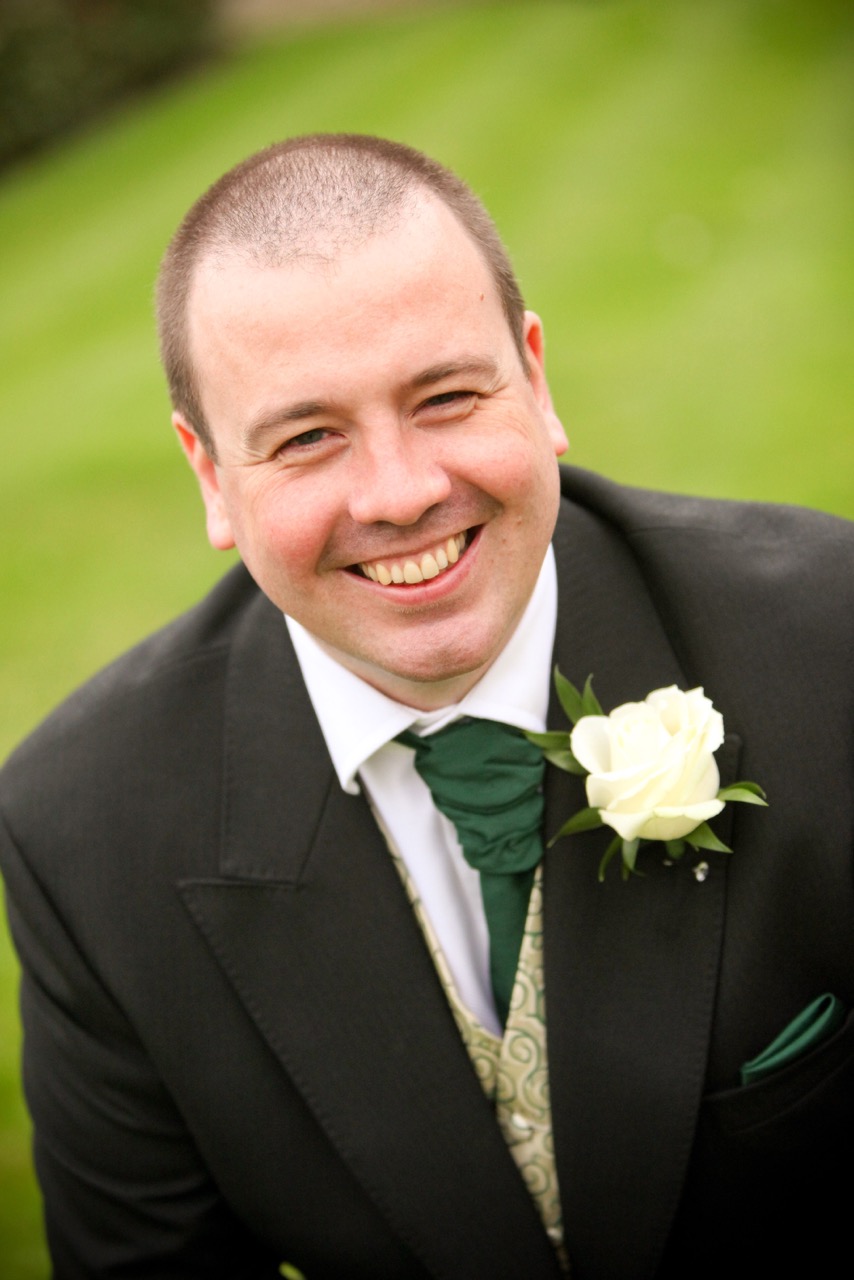 In December, Mark Burns-Williamson confirmed in a statement to www.thejusticegap.com that new evidence unearthed by the investigation ‘[supported] the premise that there may have been a miscarriage of justice and that there is sufficient “fresh evidence” to support the case being referred back to the Criminal Case Review Commission.’

The Major family has now made a copy of the 500-page report available to the Justice Gap. The family is not commenting on the case at the moment, other than to say: ‘It’s a relief to finally be shown to have been right all along. It’s been a very difficult 12 and a half years.’

‘It has been all consuming. I still wake up in the night thinking about it. I am very determined to clear my name. I will never stop. In fact, everything that I worked so hard for is based upon me clearing my name.’
Danny Major, December 2015

‘At best we have abject incompetence on an unprecedented scale – which has resulted in a man going to prison for something he clearly did not do,’ comments Ian Hanson, chairman of the Greater Manchester Police federation. ‘At worst – and I’ll chose my words carefully – there is the potential to criminal offences to be investigated.’

Hanson called the previous investigation into the incident by West Yorkshire Police ‘woefully lacking’. ‘The issue now is how quickly this can be propelled to the Court of Appeal – for Danny to have his name cleared and for the conviction to be quashed,’ Hanson says. ‘Plus what do West Yorkshire Police and the IPCC do to launch an investigation into who was responsible for this farce, this utter disgrace.’ The case has been referred to the Criminal Cases Review Commission.

Verification bias
The Operation Lamp investigation claims to have identified new evidence ‘not heard either during the trials or subsequently by the Court of Appeal’ and which undermines the original prosecution case.

The report’s authors accept Danny Major’s version of events as ‘factually more accurate and overall more plausible’ than the evidence offered by the officer in the original trial which resulted in Major’s conviction. The report finds that that other officer ‘either deliberately or inadvertently misled the court’.

Operation Lamp is particularly critical of the conduct of the lead investigator who headed up three linked investigations into the incident.

Danny Major has always flagged up the fact that such an incident could ever have taken place in a modern police station fitted out with numerous CCTV cameras and seemingly gone unrecorded.

‘There were so many cameras in the Bridewell,’ Major told the Justice Gap in December 2015. ‘All on the same system but, apparently, none were working. Five tape machines should’ve been running, but only two tapes were ever seized – all the others were broken or not recording.’ According to Major, an alarm would sound when the tapes needed changing. ‘It was not possible not to have the tapes recording. The system was set up for that not to happen,’ he says. ‘It’s quite clear what was happening.’

The Operation Lamp report reveals the lead investigator failed to recover four of six VHS video tapes; and on the two tapes that were recovered, eight hours of footage on each tape was edited to 90 minutes ‘which excluded evidence that undermined the prosecution and would have assisted the defence’. As the report notes, the edited versions were disclosed to the defence ‘and purported that they represented all of the CCTV evidence that was available’.

The officer’s approach to forensics revealed ‘poor investigative rigour and a mindset that could be described as “verification bias”’, Operation Lamp noted.
Photographs identifying blood stains taken on the day of the incident were never exhibited but those taken almost a fortnight later  – described in the report as ‘markedly different’ – were exhibited.

The above points were put to West Yorkshire Police. ‘We referred the Greater Manchester Police report to the Independent Police Complaints Commission in January 2016, for its consideration,’ commented temporary Chief Constable Dee Collins said. ‘The IPCC have now passed the matter back for local investigation. In order to maintain an independent view, we have now asked Greater Manchester Police to investigate whether, in their view, there are any criminal and/or misconduct matters to answer.’