Levi Bellfield confession: what next?

Levi Bellfield confession: what next? 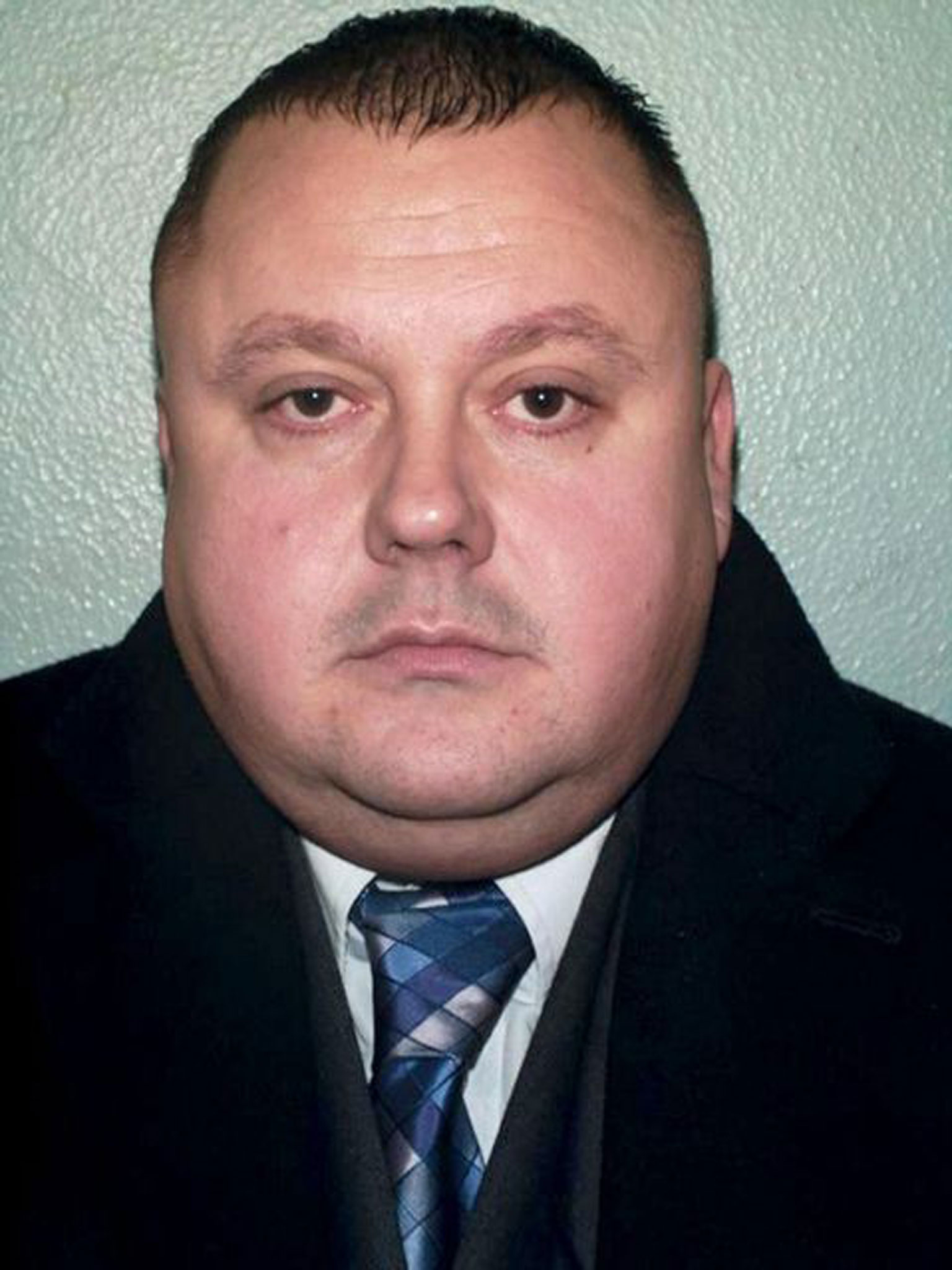 Last week it was reported that Levi Bellfield had made a series of confessions relating to the murders, rapes and sexual assaults of young women across the United Kingdom that nine different police forces are now investigating. Bellfield’s name will always be synonymous with the murder of Milly Dowler in 2002 but he has convictions for the murders of Marsha McDonnell and Amelie Delagrange in 2008 and the attempted murder of Kate Sheedy and attempted abduction of Rachel Cowles. The last offence was committed the day before Milly disappeared in what was reported as ‘the blink of an eye’.

Despite the chilling candour of his recent account of the rape and murder of Milly, police have expressed concern about the veracity of Bellfield’s additional admissions on the basis that he is notoriously manipulative. That said, such concerns as exist, have not stopped the allocation of scare resources to investigate them. Presumably possible victims’ families have been contacted – Milly Dowler’s released a statement that said ‘the effect of this information has been devastating for a family which has already had to endure so much’ – but what of those who may have been convicted of the crimes Bellfield has confessed to? The answer to this question is found in a recent decision of the Supreme Court, Nunn v Chief Constable of Suffolk in 2014.

Safety net
It is a reality of legal proceedings that justice occasionally miscarries although this is particularly pernicious in criminal cases where imprisonment, often for lengthy periods, may result. What defines a criminal justice system is its response to this. Following the notorious wrongful convictions in a large number of cases in the late 1980s and 1990s the United Kingdom created the Criminal Cases Review Commission (CCRC) to replace the antiquated and flawed review of convictions by the Secretary of State.

English justice appeared to experience a renaissance – our courts were introspective and exercised humility – it recognised its own failings and promulgated these in its judgments. Many thought the CCRC would result in a new epoch of remedying wrongs. Twenty years or so on, with memories of a judicial reawakening fading, the overwhelming sense is one of profound disappointment.

Quite apart from the CCRC’s selective approach to the application process: a standard two year wait before the case is even considered for most but in some cases, the Ched Evans case a notable example, the process is curiously expedited (his application was received in July 2014 and referred back in October 2015), its failure to carry out key investigations has been the subject of criticism. To be fair, it is acknowledged that with a finite and reduced budget, this is hardly surprising.

One way of meeting the deficiencies of the Commission is for the prisoner to undertake inquiries himself to identify new evidence. This was the position in the Nunn case. Mr Nunn had been convicted of the murder of his former girlfriend Dawn Walker. Her body was found in February 2005; discovered in what was described as a ‘sexually degrading position’. It was by a river. Subsequently Mr Nunn wished to carry out some additional testing on exhibits – it appeared he sought to explore, amongst other things, whether Steven Wright – who had been convicted of the murder of five prostitutes and whose bodies had also been left in rivers in the Ipswich area during 2006, had murdered Ms Walker. He requested access to some of the evidence from the original case but this was refused. The refusal was the subject of the Supreme Court’s decision: what, asked Mr Nunn, were the rights of a convicted person post-trial to have access to the evidence in the case in order to investigate the safety of his or her conviction?

The court held that ‘there is no indefinitely continuing duty on the police or prosecutor either in the same form as existed pre-trial or to respond to whatever enquiries the defendant may make for access to the case materials to allow re-investigation. … [If] there exists a real prospect that further enquiry may reveal something affecting the safety of the conviction, that enquiry ought to be made.’ This places a good deal of trust in the state to act with a conscience when material is received that means it may have been party to the conviction of the wrong person. The public must have confidence that when this test is met, the duty will be assiduously discharged.

The ‘safety net’ ruled the Supreme Court was the CCRC, ‘that body does not, and should not, make enquiries only when reasonable prospect of a conviction being quashed is already demonstrated. It can and does in appropriate cases make enquiry to see whether such prospect can be shown.’

What next?
A confession to murder is always compelling to a jury and inherently difficult to disavow. In the case of R v Hodgson in 2009, a case referred to by the Supreme Court in Nunn, Mr Hodgson confessed to the murder of a young woman called Teresa De Simone in 1979. It took 20 years and irrefutable DNA evidence before the wrong could be put right.

Hodgson is only one of a number of instances – see also the tragic example of Peter Fell who confessed to the murder of Ann Lee in 1982 – a case that also took two decades before the conviction was quashed. More recently, few could find the conviction of vulnerable juvenile Brendan Dassey from the Netflix sensation Making a Murderer based on his flawed confession alone deeply troubling. Notwithstanding this, police officers and prosecutors brought a case and jurors convicted him in the belief that no one would admit to something that they did not in fact do.

The question in the case of Bellfield therefore that inexorably arises, whatever his character – and it is difficult to conceive of one more flawed – a man who has committed three murders and attempted others has confessed to offences in at least nine different geographical areas, is what should the police do with the information they are in possession of?

The confessions have reached a minimum level of seriousness such that they are not being dismissed out of hand and are being actively investigated. The families of loved ones should of course be notified but if they also relate to individuals convicted, they too should be told without delay, even if the view of investigators is that Bellfield is or may be lying. The failure to do so would otherwise undermine the Supreme Court’s confidence in the state and the process it espoused in Nunn. Or perhaps it is, as Haddon said in a Curious Incident, ‘they do not want to know the truth’.

One response to “Levi Bellfield confession: what next?”

Does Jeremy Bamber have a human right to be released…
‘What can I say to get me out of this?’
Women launch legal challenge to prevent rape cases…
Rape allegations in the military to be dealt with…
One in three police forces refer allegations of…