Will the magistracy fade away?

Will the magistracy fade away? 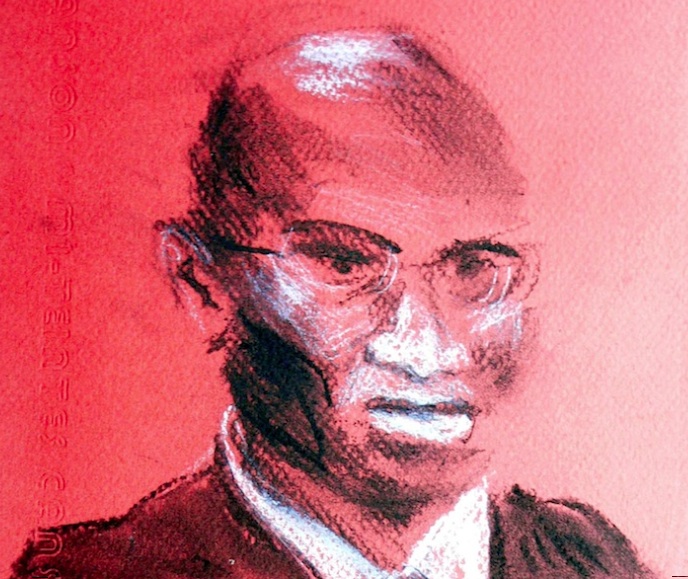 The magistracy has shrink almost a third in numbers in the last seven years and recruitment is more-or-less frozen. The good news is that this is because court work has reduced, and fewer people are being prosecuted. The bad news is that the reduction in numbers is causing a crisis in magistrates’ diversity.  Sketch (Court Usher) by Isobel Williams.

The magistracy has never been representative of the people. Geoffrey Robertson described them as ‘ladies and gentlemen bountiful’ in 1995 with some justice. Then the magistracy was a closed shop, with many JPs recruited by their friends without interview. Now recruitment is open and interviews conducted by a  panel of magistrates and lay members.

How on earth has diversity got worse if recruitment processes have got better?

Part of the reason is that magistrate numbers have been dwindling for so many years, so the opportunity to diversify has also dwindled. Another reason is that the centre seems to have lost interest in creating a diverse magistracy.  New Labour championed the magistracy but challenged the recruitment system. Lord Justice Auld pointed out that “the magistracy is not a true reflection of the population nationally or communities locally” and recommended that “urgent steps must be taken to remove its unrepresentative nature”.

Lord Falconer, when Lord Chancellor, commissioned research, boosted recruitment, lowered the minimum age to be appointed to 18, and advertised for new recruits on buses.  This new approach was beginning to have some success, but in 2007 Lord Falconer was replaced, numbers began to reduce and the diversification campaign lost momentum.  Also government began to switch focus to the diversity of the paid judiciary.

Magistrates themselves are very concerned that they are becoming more and more unrepresentative. In focus groups for Transform Justice, one said:

“If the feeling is that the magistrates are just a bunch of blue-rinse Tories who don’t represent anyone – do you say then, you get rid of magistrates, or do you say let’s go back to first principles and think: what is the point of having a lay magistracy? If you believe in that, make it work. Don’t let it become unrepresentative… this is really important for the reasons we’ve said – justice, perceptions of justice, and wider social cohesion.”

They feel passionately that every aspect of diversity matters: “When I started sitting, ‘I remember joining a group of magistrates and hearing some  very frightening views about young people, and people with ethnic origins, and I was really scared – and the more I attended, the more I realised I needed to be there. Because it shocked me”. They pointed out that whole communities were missing from the bench – unemployed people, the Polish community, gypsies and roma among others. Some felt that under-represented groups could be attracted through outreach and advertising. But others felt the whole system needed reform, particularly if the magistracy was to attract and keep people who had jobs.  They told of employers who prevented their employees applying, who blocked the promotion of those who tried to combine the magistracy with work, or who made their employees sit during their annual leave.  Some magistrates called on the government to make sitting as a magistrate a legal right, or to recompense employers properly for their absent employees.

A magistracy composed almost entirely of retired, middle class and mostly white people will soon lose the support of the community. Justice by magistrates will no longer be seen as justice by peers.  There is no one answer on how to diversify the magistracy. But any answer is better than none. The current crisis lies in the lack or policy to strategy to deal with the situation. Lets hope this new information provides a wake up call.