Will LASPO be the end of the ambulance-chasing lawyer?

Will LASPO be the end of the ambulance-chasing lawyer?

How do you explain a sprawling legislative monster like the legal aid, sentencing and punishment of offenders bill (LASPO)? More often than not, commentators invoke the spectre of the compensation culture and reach for a cliché.

The Ministry of Justice itself tells us that the legal aid bill will “save £350m and end an ambulance-chasing culture that taxpayers cannot afford“. “Whenever you hear of a stupid case of ‘health and safety’ dictatorship, it’s these people – not ‘human rights’ or ‘political correctness’ – who are to blame,” fumed Peter Hitchens last year in a characteristically intemperate attack on ‘a new caste of greedy, cynical ambulance-chasing lawyers‘. “That’s why councils ban cheese-rolling festivals and veterans’ parades.”

Frankly, I’m all for Peter Hitchens taking part in all the life-threatening, cheese-related activities he wants to. There is an interesting debate to be had: as a society, do we claim too much or not enough (through ignorance of our rights and as a result of an imbalance of power between the sides)?

In the last few months as the legal aid bill has made its way through parliament we have had much about the former and nowhere near enough about the latter.

Of course, it’s entirely possible that we do both: it might be as easy to bring a trumped up whiplash claim as falling off a log (as Hitchens suggests); but try enforcing your legitimately-held rights against the boss who has just sacked you or the landlord who wants you out on the streets? Not so easy.

There is a dangerous conflation of ideas in the debate around the bill: it will slash legal aid and defeat the compensation culture. The issues are separate and complex.

What do ministers mean by the compensation culture? In December 2010, David Cameron, as leader of the opposition, appointed Lord Young of Graffham, who served in the Thatcher administration, to review health and safety laws. He found that,

“behind the myth, the truth behind health and safety hysteria, the problem of the compensation culture prevalent in society today is one of perception rather than reality”.

It was refreshingly clear-sighted but hardly surprising conclusion. ‘Many of the stories we read and hear either simply aren’t true or only have a grain of truth in them,’ claimed a 2004 report for the Better Regulation Task Force.

That said, according to the Department for Work and Pensions there has been a 52% rise in the number of motor claims to 790,999 last year. Earlier this year Cameron recently called Britain “the whiplash capital of Europe” with more than 1,500 claims a day. After an “insurance summit” (representatives of consumers and accident victims apparently not welcome), the PM pledged to slash the £1,200 fee for lawyers on small personal injury claims. Cameron was “determined to tackle this damaging compensation culture” and stop “trivial claims, free up businesses from the stranglehold of health and safety red tape” etc… etc. The “road accident tail” is “wagging the civil justice dog”, the Access to Justice Action Group has argued.

It was 12 years ago that legal aid for personal injury cases was scrapped. New Labour created the regulatory environment to allow market forces to enable accident victims without legal aid to have access to justice. To put it another way, they created a compo culture to fill the justice gap.

In particular, ministers reformed the original no win, no fee model through its flagship Access to Justice Act 1999. They did this by providing for the recovery of the insurance premium (covering your exposure to the other sides’ costs if you lose) plus the success fee (rewarding your lawyer for taking the risk of not being paid if you lose) from the losing party.

LASPO will scrap the recoverability principle – preventing you from recovering your insurance costs and success fees from the losing side. That regulatory change directly led to non-lawyer claims management companies udrumming up claims through TV advertising campaigns and, if necessary, passing them on to lawyers. There was an accident gold rush led by the old Claims Direct which quickly became a household name as a result of a saturation TV campaign inspired by tasteless US-style marketing tactics (“Where there’s blame, there’s a claim” and so on).

Claims Direct was signing up 5,000 new clients a month at the height of its powers. The other market leader TAG (The Accident Group) conquered 25% of the personal injury market in less than two years. Both went bust within two years.

It took the last government six long years to set up a watchdog despite repeated consumer scares drawing attention to the industry’s worst excesses. Now there are apparently some 2,500 claims companies registered for personal injury work. A freedom of information request recently revealed that 734 claims companies were “cancelled” (or closed down) by the MOJ regulator in the last 12 months, partly prompted by 9,570 complaints from the public.

The legal aid bill will ban referral fees which lawyers pay to claims companies – the payment of which Jack Straw recently lambasted as “a lucrative and self-serving merry-go-round” (conveniently overlooking his government’s role in this sorry saga). The expectation is that the ever-changing claims industry will transfer to ABS (alternative business structure) status en masse under the Legal Services Act 2007. The ABS structure means claims companies can handle their caseload in-house through their own lawyers.

For all the compo culture scaremongering, ignorance of rights causes far more harm in our society than the bringing of unmeritorious legal claims. The legal aid bill will scrap £350 million from the £2.2 billion legal aid budget – and it does that by pretty much abolishing advice for social welfare law and family advice. The Legal Action Group estimates up to 650,000 will be removed from access to legal aid.

At the heart of LAPSO there is a vacuum. ‘Access to justice is the hallmark of a civilised society,’ says the justice secretary Ken Clark. Clarke’s assertion is meaningless unless people have an awareness of the kind of rights that they have under the law. LASPO is depressingly silent on that point.

This article first appeared on the Guardian Law site.

One response to “Will LASPO be the end of the ambulance-chasing lawyer?” 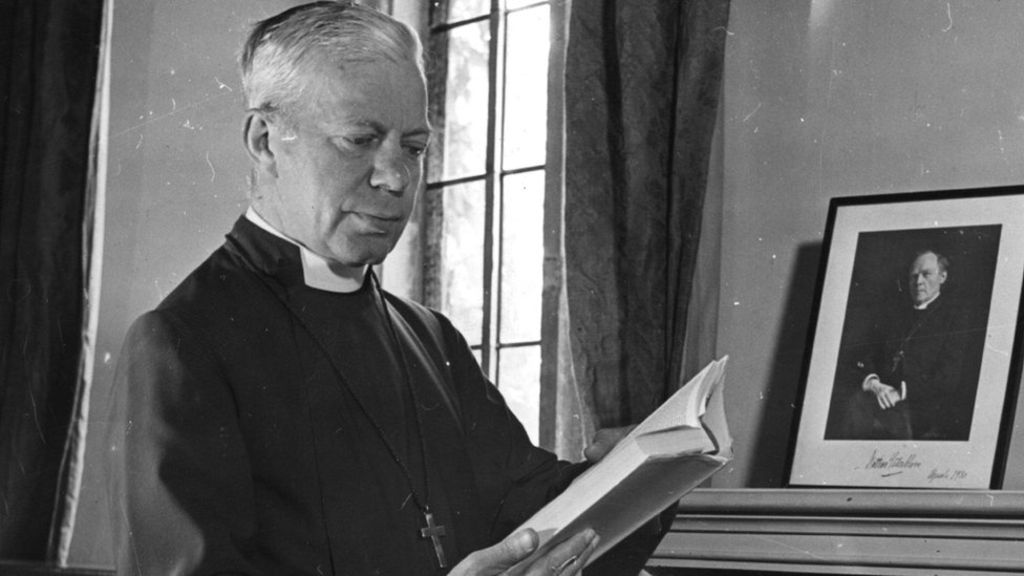 Church of England's handling of allegations against…

Mental health review calls for an end to the use of…

'Squeezed from all directions’: judicial watchdog… 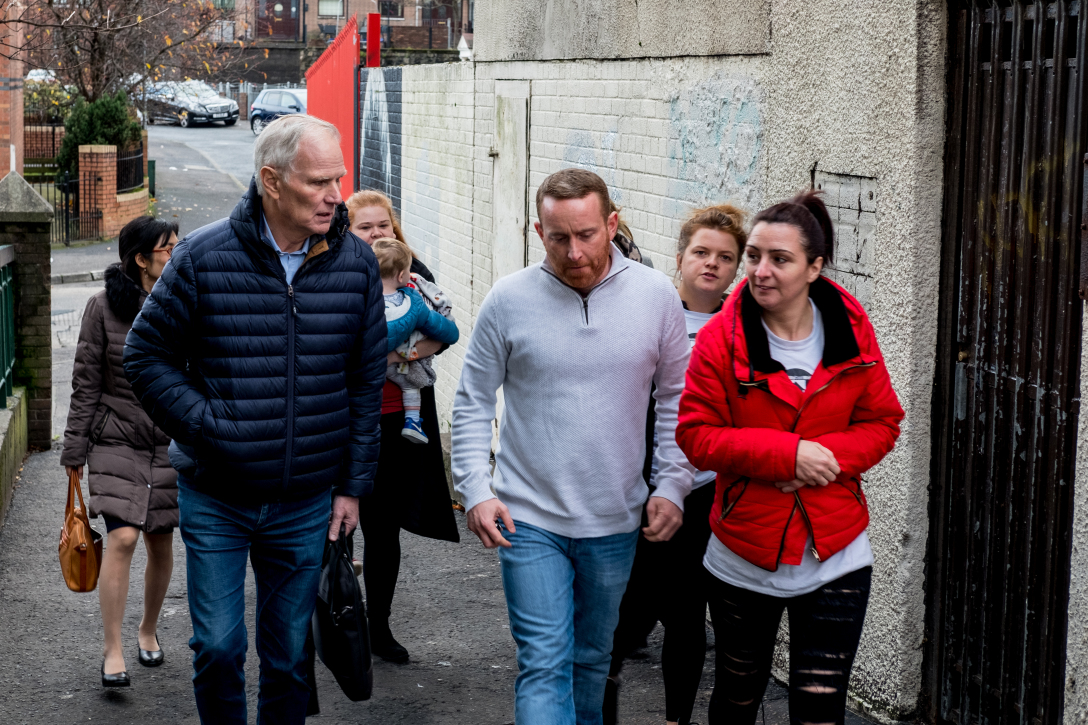 'Decimation' of legal aid has contributed to…