‘We need to talk about sexual violence in prisons’

‘We need to talk about sexual violence in prisons’ 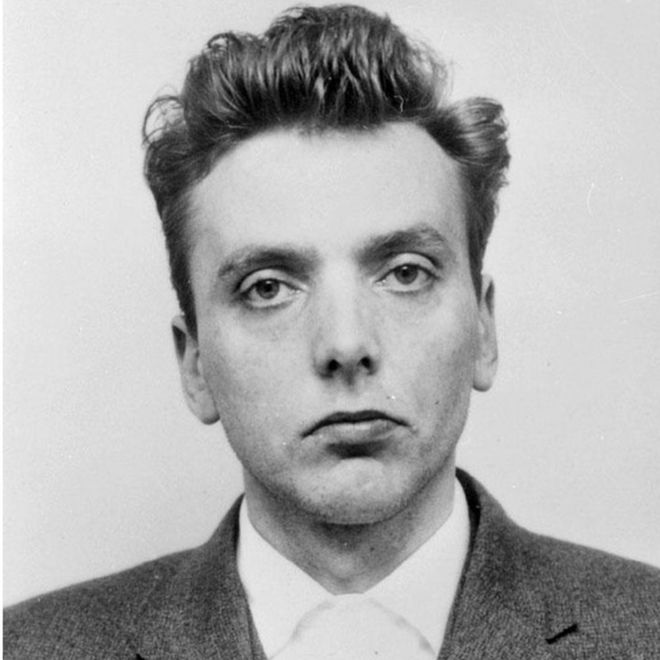 Moors Murderer Ian Brady was able to mix with vulnerable borstal boys in Wormwood Scrubs, according to Home Office files

There was rightful indignation yesterday when newly released Home Office files revealed that Moors Murderer Ian Brady was able to mix with vulnerable borstal boys in Wormwood Scrubs prison for more than five years, even after one young prisoner alleged that Brady had raped him and no action was taken for several months.

Brady was convicted in 1966 alongside his girlfriend Myra Hindley. He was initially held at Durham prison, then sent to Parkhurst, and transferred in 1974 to Wormwood Scrubs in London. He was placed in the segregation unit for his own protection given the horrific nature of his crimes against young children. He began a hunger strike in the summer of 1975, and was eventually moved to the prison hospital. He was allowed to stay there even after he began eating again in a room on the ‘mental observation landing’ known as G2.

Remarkably at that time children from Feltham Borstal could be sent to Wormwood Scrubs hospital if they were suffering from mental health problems. They could be as young as 15 – a similar age to some of Brady’s victims.

Brady and his fellow murderer, Myra Hindly both now dead still continue to generate huge media interest. This is a particularly egregious example of how both these killers traded on their notoriety in the prison system and became adept at conditioning and manipulating those around them over decades in penal and mental health institutions.

The reports of the time talk of Brady benefitting from support from the penal reformer Lord Longford, a former Labour cabinet minister. What they don’t mention is that in reality, Longford undertook a 14 year struggle to have Brady sectioned under the Mental Health Act and transferred to Ashworth Special Hospital, a secure mental institution far more suited to his personality where he could be better treated and monitored. Longford himself records that Brady, soon after arriving at Ashworth, in 1985 ‘not only cut off communication [with me] but, according to one newspaper, referred to me as a “Home Office lackey”‘.

It is right to reflect on how 40 years ago Brady was able prey on vulnerable people even while in prison. And it is not the only example of historic sex abuse in prisons with the scandal of Medomsley detention even now still unfolding.

Attempting to lay some blame on Longford who from 1930 to his death in 2001 visited on average three prisoners a week is, to put it mildly, disingenuous.

The MoJ in their response to the BBC report state confidently that things have changed dramatically in the last 40 years.Have they?

It is fair to say that children would not now be transferred to an adult prison although it cannot be said that poor mental health in prison is being properly dealt with. Treatment of those under 21 is still a challenge and many would argue that 18-21 year olds mixing with older adults is inappropriate. Some 23 year olds can be more vulnerable than 17 year olds and age alone cannot be an automatic indicator of maturity and vulnerability.

What this story should trigger is an examination of sexual violence in prison, a stone which HMPPS and the MoJ repeatedly refuse to look under.

To date only the Howard League has grasped the nettle with its Commission on Sex in Prison, which published its report in 2013 having throughout its work received no co-operation from the Prison Service. The commission focused on three broad themes: consensual sex in prison, coercive sex in prison and healthy sexual development among young people in prison.

It was an important piece of work which has largely been ignored even before the current prisons crisis. Fundamentally it attacked the complacency within Government and the Prison Service over the extent of the problem and any measures to deal with it as aptly demonstrated in comments in the light of today’s BBC report. A Ministry of Justice spokesperson said: ‘There have been huge changes in the criminal justice system in the last 40 years and allegations of sexual assault are taken extremely seriously and reported to the police.’

Frances Crook, chief executive of the Howard League for Penal Reform, says rather more succinctly: ‘What happened, and what he did in prisons, I think, is not extraordinary. Actually, I think it happens and has happened every day for years, and is still happening.’

There aren’t many things we would want to emulate in USA penal policy but the Prison Rape Elimination Act (PREA) is one. The legislation was passed in 2003 with unanimous support from both parties in Congress. The purpose of the act was to ‘provide for the analysis of the incidence and effects of prison rape in Federal, State, and local institutions and to provide information, resources, recommendations and funding to protect individuals from prison rape’.

In other words we have a problem, we need to know how bad it is and what to do about it. They could have added ‘or we will be sued for millions by victims’.

Earlier research made for horrific reading. A 1992 estimate from the Federal Bureau of Prisons estimated that between nine and 20%  of prisoners had been sexually assaulted. Studies in 1982 and 1996 put the rate somewhere between 12 and 14%. A 1986 study put the number at around 23% for maximum security prisons in New York. Most alarming of all was that not all perpetrators were alleged as being other prisoners.

The MoJ has refused to carry out such research here and we have to ask why.

For the MoJ to glibly assert that all allegations are taken seriously and reported to the police is to misunderstand the world outside prisons let alone within their walls. Rates of reporting, prosecutions and convictions in the community are low and victims still report emotional and practical problems in coming forward despite undeniable progress in police attitudes in recent years. Reporting from within a prison setting is a whole new ball game and something where neither prison, police or courts have even begun to scratch the service.

And to make things worse we have the elephant in the room which is cell sharing. Our newest, biggest and most prestigious jails, designed to hold ( eventually) some 2,100 souls has 70% of its population in shared cells. The argument goes that many prisoners like to share and for some vulnerable individuals it can be a lifeline – not least young people who may never have slept in a room alone in their entire lives. 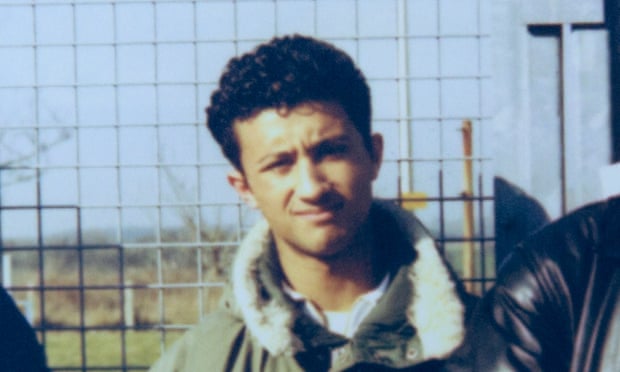 Zahid Mubarek: a British Pakistani teenager murdered by his cellmate at the Feltham Young Offenders’ Institution

For others it can be a violent hell of physical and sexual abuse and tragically for some a death sentence as it was for Zahid Mubarek murdered by his racist cellmate in HMP Feltham in in March 2000.

The decision to place people in one cell is primarily economic – it makes for cheap custody and the holy grail of ‘lower cost per place’. The decision itself is called a cell-sharing risk assessment made thousands of time a day by hundreds of overworked, harassed and increasingly inexperienced prison officers based on at best inexact information and at worst a wing and a prayer.

The public inquiry into the murder of Zahid Mubarek recommended the abolition of enforced cell sharing as do the Mandela Rules, the UN’s international minimum treatment standards for prisoners.

The government’s strategy in building ‘21st century prisons’ is flagrantly ignoring both and remains unaccountable for its decision.

Sexual violence in closed institutions is more in the public gaze than ever as scandals still begin to be exposed. The Brady papers revealing an alarming old story but they should stimulate a debate for now and the future in our prisons. For now it remains out of sight and out of mind.