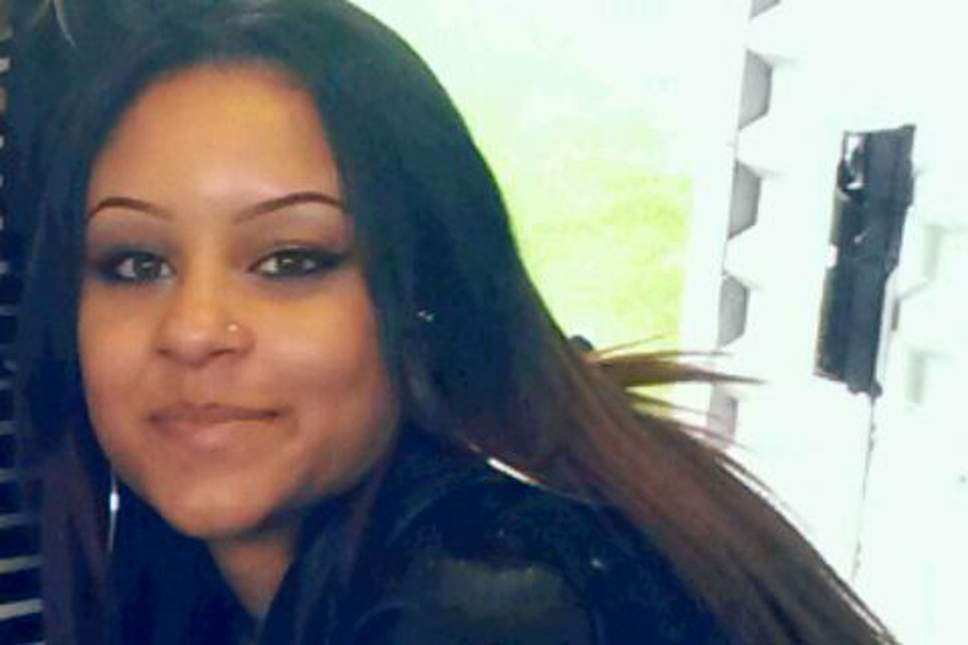 Jourdain John-Baptiste: fell to her death from balcony after screaming argument

In what the CPS have described as a ‘finely balanced decision,’ the family of a girl who fell from a balcony to her death after fighting with her boyfriend has lost a High Court challenge over a CPS decision not to prosecute the boyfriend.

Jordain John-Baptiste, 22, fell from a fourth-floor flat in Enfield, north London in August 2015 after an argument with her boyfriend, during which she was heard by neighbours screaming for help. Her boyfriend was present at the flat at the time of her fall, and a message on Jordan John-Baptiste’s phone from her boyfriend read: ‘When I see u again I’ll drop you.’

Nonetheless, the CPS decided to bring no charges against him, a decision which was challenged by Jordain John-Baptiste’s family as ‘irrational’ at a judicial review hearing at the Divisional Court.

Lord Chief Justice Lord Burnett, hearing the case, held that the CPS decision was not unlawful and was within the range of decisions the CPS could have taken.

However, in summarising the evidence, the court highlighted how Jordain was heard saying ‘no’ and ‘someone help me please’ minutes before she fell. Her boyfriend, who cannot be named but was referred to as ‘S’, gave contradictory accounts of the evening’s events over three separate police interviews, while contextual evidence suggests a history of domestic abuse and violence.

Tracey John Baptiste, Jourdain’s mother, stated: ‘The police, an independent prosecutor and CPS solicitor and my own legal team who examined the facts all believe there is enough evidence to support a prosecution, even those against prosecuting in the CPS recognise this is a finely balanced decision. Why not put this to the jury who can hear all the witnesses and decide? We have lost my beautiful daughter and now we have lost the chance to get justice. How can the CPS put so much resources into fighting this case instead of allowing the evidence to go before the court?’

At an earlier hearing in London, the family’s barrister Karon Monaghan QC said that there was ‘ample evidence’ to support a prosecution, emphasising that the prosecutor who made the final decision not to proecute had done so based on the erroneous, ‘unevidenced and gendered’ assumption that Jordain may have slipped in ‘a state of high emotion.’

The ruling comes on a day when commentators have expressed concern that the criminal justice system is either unable or unwilling to tackle the scope and severity of domestic abuse. In a ruling in which a man plead guilty to coercive control including punching his girlfriend and bending her fingers backward, a Crown Court judge in Manchester spared the defendant a custodial sentence on the basis that he should put his relationship and girlfriend behind him because ‘there are lots of other fishes in the sea’.

Sandra Horley CBE, Chief Executive of Refuge, commented on the Manchester case: ‘Even now, in 2019, around two women a week are killed by their partner or ex-partner in England and Wales. Coercive and controlling behaviour is a serious crime and needs to be treated as such.’

The John-Baptiste family have appealed to the public for any new evidence so as to support a private prosecution.

DNA 'breakthrough' in case of man who spent 17 years in…
High court challenge over CPS's 'covert' policy on rape…
CPS to reconsider decision not to prosecute man who filmed…
Analysis: Has the CPS changed its policy on rape?
CPS inspector insists no evidence of cherry-picking despite…