UNJUST Podcast: Prisons during a pandemic

UNJUST Podcast: Prisons during a pandemic

With the UK and USA falling far behind on their plans to allow early release for prisoners, Iran has allegedly released over 100,000 prisoners, with New South Wales having reported no cases in prison at all. At what cost are their respective strategies being implemented and are they sustainable? Is early release the answer? In the latest episode of UNJUST, Calum McCrae speaks to those working in the prison system in these jurisdictions in an attempt to unravel what is going on. 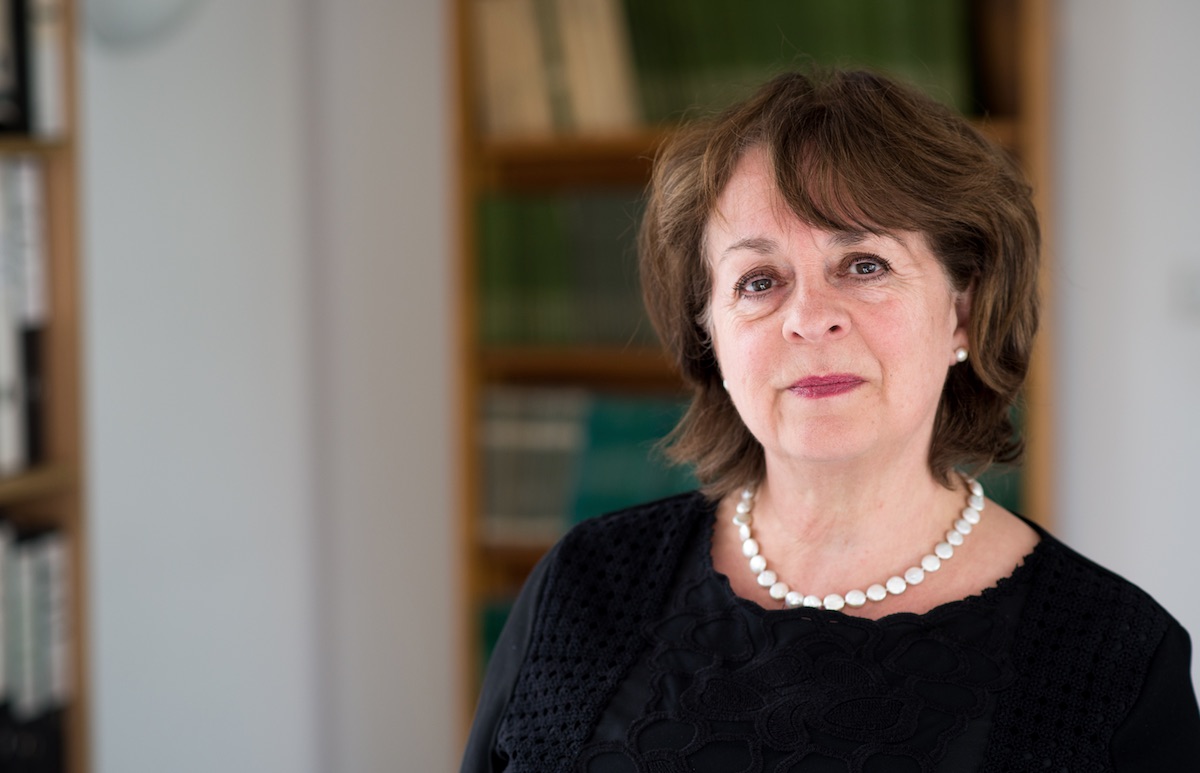 While the UK has, so far, maintained a low death rate inside prisons, it has done so arguably at a great cost to prisoners’ mental and physical well-being. Frances Crook, CEO of the Howard League for Penal Reform, called prisons ‘closed environments with people who are inherently unhealthy’. During this time when extra caution would need to be taken, she says prisons have turned into ‘warehouses’ for the vulnerable.’

‘Nothing is happening in our prisons. No work. No programmes. It is simply an amazon warehouse treating people like they are cardboard boxes.’
Frances Crook, Howard League

With prisoners being locked up for 23 hours a day in some places, Crook said that this is ‘not what a civilised prison system should be like at all’ and predicted the lockdown would have a lasting effect on inmates. ‘Long term damage we’ve done by keeping people in isolation will have ramifications, not just immediately when it all eases, but for years to come and we will find the self-injury and suicide rate amongst former prisoners will go up for years to come,’ she said. ‘That is my worry.’

The UK government’s policy was initially geared towards allowing the early release of prisoners who had already been risk assessed and would have been freed within a few months due to their sentences coming to an end. However, this did not happen. To date approximately 100 prisoners have been released, the majority of whom were pregnant prisoners. ‘I don’t know where the cowardice came from,’ reflected Crook. 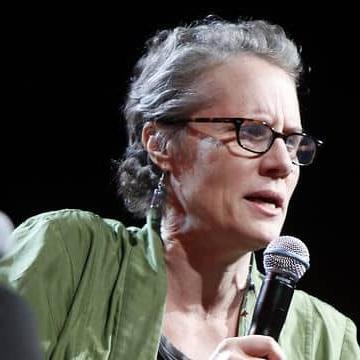 Across the Atlantic in the US – the country with the highest incarceration rate in the world – the situation is no better. Maddy deLone at the University of California’s school of law Behind Bars Project explained that prisons were never designed to allow space. She said: ‘Every facility needs to de-populate if they’re to achieve social distancing.’ New York’s Rikers Island jail has been called ‘the epicenter of the epicenter‘ of the coronavirus pandemic. Jails predominantly have a high turnover of inmates, which is perhaps why they have seen greater reductions in numbers than prisons. However, North Dakota stood out in its attempts to reduce the prison population in light of the pandemic and did so by 18%. 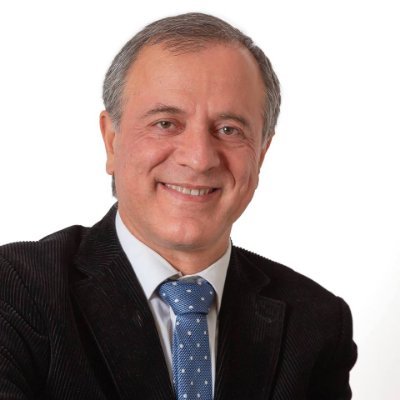 In Iran, it was reported that some 100,000 prisoners were released early on temporary license. Iraj Mesdaghi, a former political prisoner who served his sentence in some of the country’s most brutal prisons, claimed that it was highly likely that those numbers were inaccurate. He described how he was confined to a four metres-square cell with 22 other inmates.

On the other side of the world, in comparison to many other countries, Australia has seen relatively low numbers of Covid-19 cases. Peter Severin, commissioner of corrective services of New South Wales, speaks about the prisons in NSW where there have been zero reported cases reported. ‘We went in very early and quite hard,’ he said. 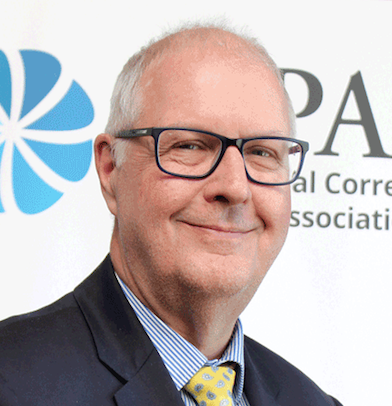 Strict measures were implemented from the beginning including stopping all social visits; quarantining all new prisoners for 14 days and introducing thermal imaging for staff.

The prison population is particularly vulnerable, with its inherent conditions considered to be ‘“the perfect petri-dish’ for the virus to spread. The prospect of early release for prisoners provided prisons the opportunity to become slightly safer for inmates and staff – at least in the UK and USA where prisons were not considered a priority in this public health crisis by any measure. They will no doubt be dealing with the consequences of inaction for years to come.

'Race against time' to stop spread of coronavirus in prisons
UNJUST PODCAST: Prisons and Covid-19 'the perfect petri…
Covid-19: Pregnant women and young mothers to be released…
UK prisons have one of highest suicide rates alongside…
Self-harm rises in women’s prisons during pandemic