‘Every jurisdiction has innocent people in prison. The reasonable person thinks most people in prison are guilty. Now it’s about finding out where we made the mistake between most and everyone.’

Last month saw the US release of Brian Banks, a movie detailing the 10-year ordeal of a rising American football star falsely accused of rape. Faced with the prospect of a life sentence, Banks took a plea deal and subsequently served almost six years in prison and a further five years on parole.

Despite the plea, he always professed his innocence. Banks approached the California Innocence Project (CIP), a non-profit organisation based in San Diego, which provides pro bono legal help to individuals maintaining their innocence. When Banks’ accuser recanted her accusation on tape, Justin Brooks the director and co-founder of CIP, and his team of lawyers and students set to work on overturning the wrongful conviction. 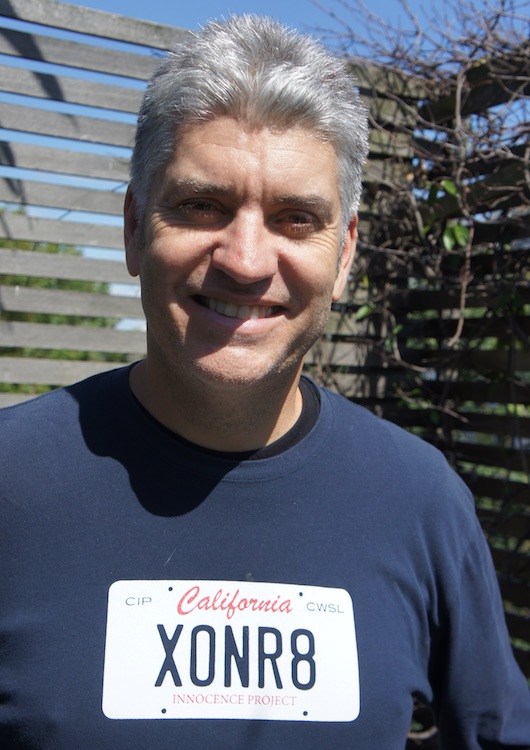 Brooks spoke to the Justice Gap about innocence work in the US when he recently visited London. CIP has now successfully freed 30 innocent people from prison in its 20-year history amongst them Michael Hanline (served 36 years), Bill Richards (23 years), and the latest exoneree Quintin Morris (27 years).

CIP receive over 2,000 letters every year asking for help. ‘If you focus on the system as a whole, and how big it is, you don’t feel like you’re accomplishing much,’ he told me. ‘But if you focus on the individual in front of you, the person, their family, their friends, the victim… that makes the work feel really worthwhile.’

Brooks, who is played by Greg Kinnear in the movie, spoke of how he was inspired by the pioneering Innocence Project based in New York and his own work on the Illinois case of Marylin Mulero to create the live clinic for training the next generation of lawyers. Alongside Jan Stiglitz, Brooks founded CIP in 1999.

He recalls his CIP’s first clients.  ‘Nobody wants to walk into a doctor’s office and the doctor says: “You’re my first patient.” People don’t like hearing that about their lawyer either.’

You also listen to interview through your podcast provider, just search ‘Un:Just’.

If you are interested in learning more about CIP or their exonerees’ stories, visit their website,  where you can listen to more interviews By Claim McCrae recorded when he was an intern with the project (here).

Episode 16: ‘Prisons never make things better’
UNJUST PODCAST: The story of Winston Trew and the Oval Four…
UNJUST Podcast: Prisons during a pandemic
Episode 3: ‘People are coming together. It’s possible to…
'Race against time' to stop spread of coronavirus in prisons