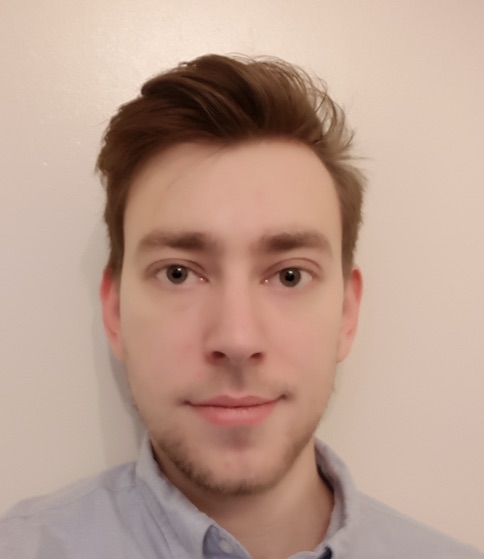 The European Court of Human Rights has unanimously held that the UK Government violated the private life of a peaceful protester with no prior criminal convictions by retaining his personal information on an ‘extremism database’.

John Catt, 94 years old, had been an active protester in the peace movement since 1948 and a regular attender at public demonstrations. In 2005, he began participating in organised by Smash EDO, whose objective it was to close down a US-owned weapons manufacturing company. Mr Catt was twice arrested, although never convicted of any criminal offence.

Following a subject access request under the Data Protection Act made by Mr Catt, he found that personal information had been held on a police database known as an ‘extremism database’ – see here. The UK Government says that this database is used for ‘policing purposes’ and includes information ‘relating to public disorder’.

Mr Catt argued that the retention of his data was unlawful. He had previously said that this was a case about ‘the democratic right to protest free from fear of unwarranted police surveillance, retention of data and endlessly being shadowed’. The Supreme Court of the United Kingdom dismissed his arguments, ruling that the police had lawfully kept information on him. The European Court has now overturned that decision, resulting in the culmination of an eight-year long legal battle.

The Court expressed concern that Mr Catt’s personal data had been held over a prolonged period of 6 years despite the fact that the police and domestic courts concluded that Mr Catt was not a danger to anyone. Notably, the Court commented on the ‘chilling effect’ of retaining personal information revealing political opinion.

Mr Catt’s lawyer, Shamik Dutta of Bhatt Murphy, said that the ruling ‘sets an important precedent that it is unlawful for governments across Europe to label citizens engaged in peaceful protest “domestic extremists” and put them on a searchable database for a potentially indefinite period’.

Vincent is a paralegal at Sutovic & Hartigan Solicitors, working in the field of immigration and asylum law. He volunteers as a Justice Gap reporter

Our print magazine is Proof. Contributors include Michael Mansfield QC, Bob Woffinden, David Rose, Eric Allison and Ian Cobain.
Buy Proof Magazine
The latest issue (Why legal aid matters) includes Helena Kennedy QC and Martha Spurrier in conversation, David Conn on the legacy of Hillsborough - plus how to build your own law centre.
Vincent is a paralegal at Sutovic & Hartigan Solicitors, working in the field of immigration and asylum law. He volunteers as a Justice Gap reporter

Police to drop ‘domestic extremism’ label to describe…
Protesters cleared of all charges by jury despite having no…
Four out of 10 miscarriages of justice involve unreliable…
State spying on CND: will the truth finally be uncovered?
Ashers Bakery and freedom of speech