Is the UK really any better than US at holding police to account?

Is the UK really any better than US at holding police to account? 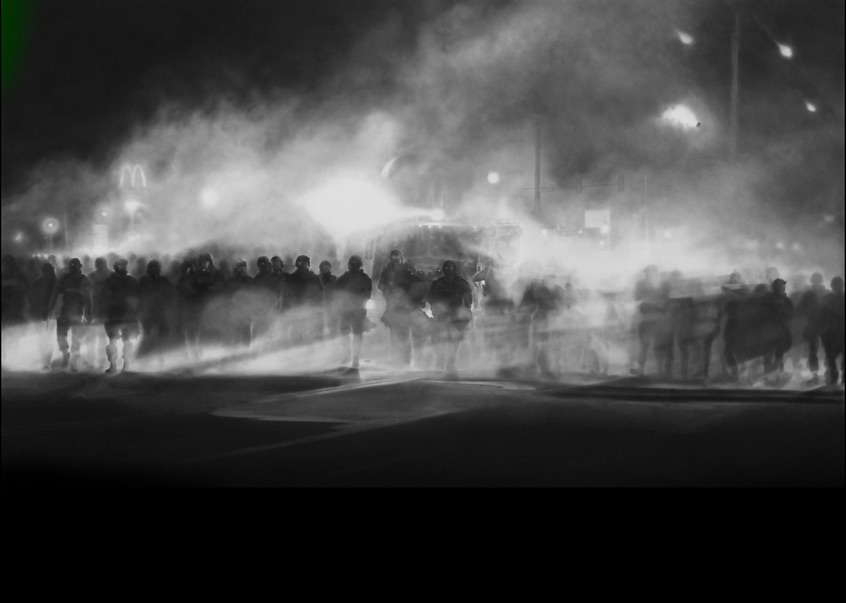 Last month, two police officers were shot dead in New York, prompting the president of the city’s main police union to declare that there was ‘blood on the hands’ of those who had protested against the deaths of Michael Brown and Eric Garner – two unarmed black men who were shot dead by police last year.Whatever the motivation of the gunman, it is clear that relations between the public and the police are in crisis in the US. The failure to secure criminal prosecutions of the police officers responsible for the deaths of Michael Brown and Eric Garner raises significant questions about how the state and its agents are held to account for killing its citizens.

A key means of assessing the effectiveness of state accountability is to consider how the criminal law is applied to police officers who kill. If the justice system is working, then police officers who appear to use excessive force should face criminal charges, with fair but robust jury trials determining the lawfulness of their conduct. Unfortunately, the recent Grand Jury decisions not to even prosecute in the cases of Michael Brown and Eric Garner (as well as in other cases of fatal shootings by police in the US) suggest that this is not what is happening, with high profile cases never reaching trial.

When the criminal law is not applied to police with the same rigour that it is applied to the ‘ordinary citizen’, a dual problem is created for the justice system: on the one hand, the public lose faith in the fairness of the justice system; on the other, many police officers perceive that they are unlikely to be held to account and behave in a way which reflects the view that they are ‘above the law’.

But how does Britain’s record compare? Are we really any better than the US, or are we also heading towards a ‘broken’ justice system?

In the US, statistics on the use of lethal force by police and any subsequent state prosecutions are difficult to come by. There is no official data gathering system for either, although several journalists and academics have attempted to create statistics from the data available. According to the San Francisco Chronicle, in the past 20 years at least 17 police officers have been charged with murder for their actions in line-of-duty shootings. None of those officers were convicted of murder and most weren’t convicted of anything.

Statistics on deaths resulting from police contact are more readily available in the UK through the Independent Police Complaints Commission (IPCC), the national watchdog that oversees the police complaints system in England and Wales. According to a review of statistics in the period 1998/99 to 2008/09, there were 333 deaths in or following police custody. Out of those deaths, the IPCC recommended that 36 criminal charges were brought against 13 police officers. The outcome of these recommendations, however, was as abysmal as the record in the USA: none of the charges resulted in a conviction and not a single charge was for murder.

In the UK, police officers have only ever been charged with murder three times.

The most recent was former Metropolitan firearms officer Anthony Long, who was charged in July 2014 for the murder of Azelle Rodney in 2005. His trial is due to take place in June 2015, over 10 years after the shooting. Prior to that, PC Chris Sherwood was accused of murder after he shot James Ashley in 1998, but was cleared in 2001.PC Patrick Hodgson was acquitted in October 1997 of the 1995 murder of David Ewin.

Despite keeping better statistics than in the USA, it is clear that – just as in the USA – the decision-makers in the UK justice system appear overwhelmingly reluctant to hold police officers and other state-empowered authorities (such as G4S) to account. This has most recently been illustrated by the case of Jimmy Mubenga, a healthy 46-year-old Angolan man who died on a British Airways plane at Heathrow Airport in 2010. Mubenga was being deported to Angola, and died while being restrained by three G4S security guards escorting him on the flight.

The efforts made by Mr Mubenga’s family to achieve accountability for his death were long and arduous. In July 2012, following a 17-month investigation, the Crown Prosecution Service (CPS) said there was ‘insufficient evidence’ and decided against prosecuting the guards. It was only following the unlawful killing verdict at the inquest into his death a year later that the CPS agreed to review their decision. In March last year charges of manslaughter were brought against the three guards. Despite significant eyewitness evidence (including statements that the guards used excessive force, that Mr Mubenga showed no signs of violence or aggression, and that he was heard complaining that he could not breathe) the guards were acquitted in December last year.

The protracted story of the Mubenga family’s fight for accountability is not unique. In the UK there have been many cases in which, despite a wealth of evidence, a recommendation for criminal prosecution by the IPCC, or finding of unlawful killing by an inquest jury, state-empowered agents appear immune to being held to account for their use of lethal force. 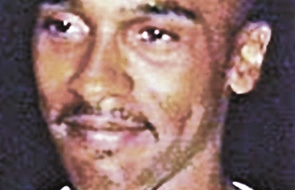 Some of the notable cases where criminal charges were brought against police officers include those of Mikey Powell, Christopher Alder, Roger Sylvester, Robin Goodenough and James Ashley. In none of these cases was a conviction achieved. Cases in which individual officers were not charged but in which the conduct of the police officers involved was subject to severe criticism include Sean Rigg and Jean Charles de Menezes.

What is particularly worrying about these cases is that the limited accountability that is achieved results only from extensive efforts by the families (and their lawyers). In the case of Ian Tomlinson, who was fatally injured by PC Simon Harwood in April 2009 as he walked home from work in the City of London during the G20 protests, the CPS refused to bring criminal charges against the officer responsible (despite a contrary IPCC recommendation). It was only almost two years later, following a finding of unlawful killing and a damning narrative verdict in respect of PC Harwood’s conduct by the inquest jury in May 2011, that the DPP reviewed the initial decision not to prosecute. A charge of manslaughter was then brought against PC Harwood but the jury acquitted him in July 2012. While it might be argued that accountability is achieved when a jury in a criminal trial bring in a not guilty verdict, the amount of effort and time that families have to devote to securing any sort of accountability demonstrates a systemic reluctance (not least by prosecutors) to robustly and fearlessly hold state agents to account for use of lethal force.

Where to now?
Following the decision of the Grand Jury in New York, Mayor Bill de Blasio called for ‘systemic retraining’ of police officers in New York to ‘fix the relationship between the police and the community’.

While such statements are welcome, as long as police officers appear to be able to evade accountability for acts that are widely perceived to be criminal, it is unlikely that political acts and words will have any meaningful impact.

Here in the UK the inquest system means that our record on accountability appears to be marginally better than that of the USA, but this is not enough and the toll on families here in pursuing justice in this way cannot be underestimated.

The criminal law needs to be applied effectively and equally to those who use force to excess, but what practical changes are required to achieve this? Do we need a wholly independent prosecution service for such cases? Or perhaps we need specific criminal offences for police officers who use excessive or lethal force in the course of their duties? Finding a solution is far from easy, but one thing is clear: until we have a justice system in which state agents who injure or kill others are (and are seen to be) subjected to the same level of scrutiny as the ‘ordinary citizen’, the adversarial relationship that exists between the police and the public will persist.

Deena Blacking is a paralegal at Hickman and Rose where she specialises in police law, inquests, and public and international law. The views and opinions expressed in this article are of the author and do not purport to represent the views of Hickman and Rose Solicitors.

Deena is a paralegal at Hickman and Rose where she specialises in police law, inquests, and public and international law

Our print magazine is Proof. Contributors include Michael Mansfield QC, Bob Woffinden, David Rose, Eric Allison and Ian Cobain.
Buy Proof Magazine
The latest issue (Why legal aid matters) includes Helena Kennedy QC and Martha Spurrier in conversation, David Conn on the legacy of Hillsborough - plus how to build your own law centre.
Deena is a paralegal at Hickman and Rose where she specialises in police law, inquests, and public and international law

Nineteen deaths in or following police custody over last 12…
Inquest to examine police restraint of black man in mental…
Black people twice as likely to die in or following police…
Homophobic 'assumptions' led to botched Stephen Port…
Over 84,000 sign petition to overturn murder conviction of a…