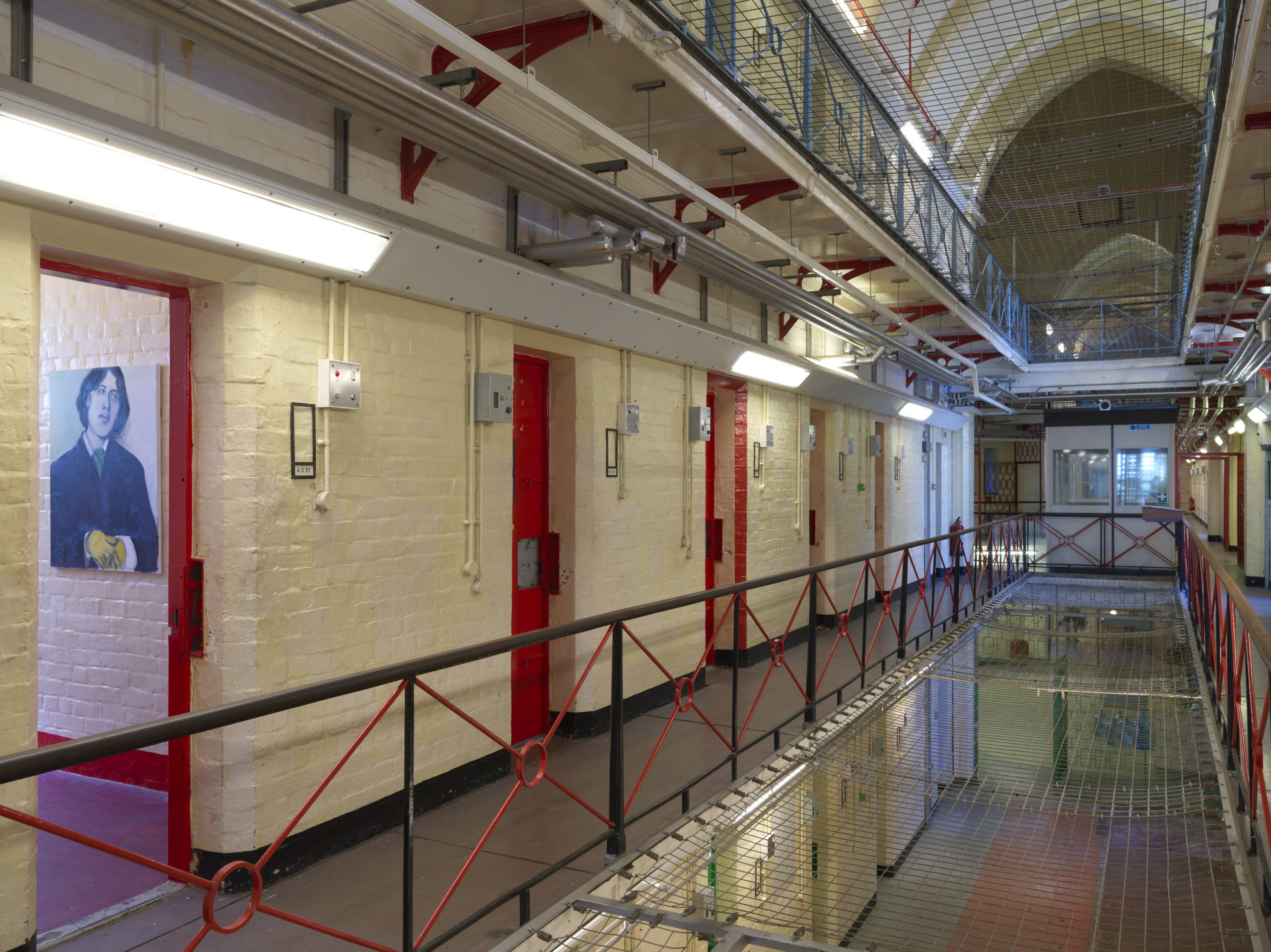 The number of worldwide convictions secured through plea bargains rather than courtroom trials is growing rapidly and increasing instances of unjust sentencing, an international human rights organisation has warned.

Fair Trial’s ‘The Disappearing Trial’ report examines the practise of 90 countries to highlight a growing proportion of nations choosing to resolve cases by persuading people to admit guilt rather than undertake a courtroom trial. It calls for the introduction of robust regulation to address the lack of a legal and human rights framework regulating the use of plea deals.

The report warns that, while not a new phenomenon, the use of trial waivers has now ‘reached epidemic proportions’. Over two-thirds of the countries studied utilise a plea bargaining system, an increase from 19 in 1990 to 66 today. Its use has increased by more than 300% in this time. Most notably, 97% of cases in the United States and almost three quarters in England and Wales are resolved through submission of a guilty plea rather than a trial. In Georgia, for example, just more than one in 10 cases (12.7%) were resolved through its plea bargaining system in 2005 but that rose to close to nine out of 10 cases (87.8% ) by 2012.

Used properly, trial waivers can reduce costs, waiting times, and pre-trial detention times. But their increasing prevalence can also result in unjust sentences and undermine the rights of the accused. Easier conviction can prompt over-criminalisation, while a lack of transparency undermines impartiality and public trust in the justice system. Most concerningly, it can result in the imprisonment of the innocent – Fair Trials estimates that 20,000 people imprisoned in the US after taking such a deal are not guilty, with 44% of the country’s exonerations in 2015 coming following the initial submission of guilty pleas.

Trial waiver systems are often unregulated – in the US there are no legal limits on what can be negotiated between prosecutors and defendants. The report argues that the growth of the America’s gigantic prison population – which amounts to 20% of incarcerated people worldwide – is partly due to the speed at which plea bargaining cases can be processed.

The report calls for the introduction of clear safeguards to reduce miscarriages of justice. These include mandatory access to a lawyer before a defendant agrees to waive their right to trial, increased disclosure of the details of a case against a defendant prior to agreement of a plea bargain, and increased judicial oversight and scrutiny of cases resolved through waivers.

Jago Russell, Chief Executive of Fair Trials, said: ‘At its most extreme people have been coerced into pleading guilty to offences they did not commit, and guilty pleas have been used to prevent serious misconduct by the police or prosecutors being exposed.’

Russell added: ‘We don’t need to stop plea deals but we do need to make sure systems that encourage people to forego their right to a trial protect basic safeguards of fairness.’

Thousands of people held on remand 'for months,…
Thousands in prison on remand face second Xmas…
It's time to scrap 'anachronistic' criminal dock,…
One in seven children pleading guilty to offences…
One in three on remand held for longer than legal limit