‘Things changed forever’: posthumous justice for another member of the Shrewsbury 24

‘Things changed forever’: posthumous justice for another member of the Shrewsbury 24 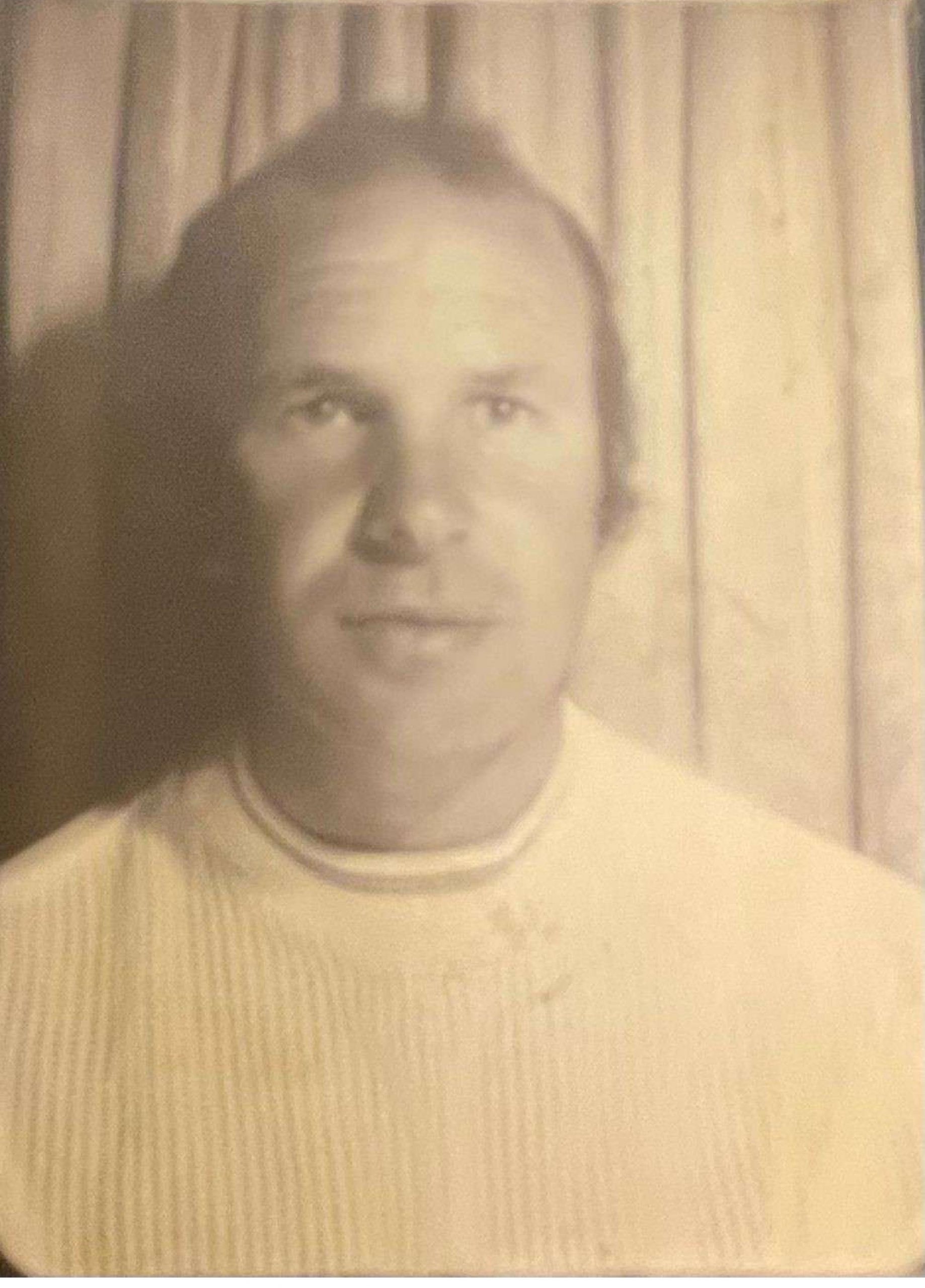 The conviction of a labour activist was overturned yesterday nearly 50 years after he was sent to prison for his role in the 1972 national builders’ strike. Brian Williams was a member of the so-called Shrewsbury 24, the group of twenty–four union activists convicted of offences ranging from threatening behaviour to conspiracy during three trials in 1973–74 – as reported on the Justice Gap (see here).

The 1972 building workers’ strike resulted in the largest single pay increase ever negotiated in the building industry. The Shrewsbury 24 were trade union activists bussed to building sites in Shrewsbury and Telford in September 1972 as part of a unionized strike campaign to increase wages and improve labour conditions on building sites. Brian Williams pleaded not guilty throughout his 1974 trial, was convicted of affray andunlawful assembly and sentenced to six months in prison.

Last March, the Court of Appeal quashed the convictions of 14 members of the Shrewsbury 24, including the actor Ricky Tomlinson, following a referral from the miscarriage of justice watchdog the CriminalCases Review Commission (CCRC). Brian Williams passed away in 2013. However, in September 2021, his daughter in law, Samantha Williams, applied to the CCRC for a review of his case. In December 2021, theCCRC referred the case to the Court of Appeal on the same ground as his 14 co–defendants. The CCRC had previously been of the view that Brian Williams had (in the words of his legal team) ‘almost undoubtedly pleaded guilty at the beginning of the trial or the close of the prosecution case’ but that was not the case.

‘As a family we believe that Brian’s conviction was undoubtedly life-changing and caused a lasting trauma,’ Samantha Williams told the Justice Gap. ‘For us the process of having his conviction quashed has not only allowed us to right a wrong which was done all those years ago, but has also allowed us to further understand the shocking truth of just how wrong this was.’

‘This whole situation completely destroyed his wife, she was left in pieces,’ she recalled. ‘It was always like an embarrassing family secret, his auntie told her daughter for years that Brian was in the Army. She has also kept the cutting from the newspaper last year and she was made up to see that the convictions had been quashed. She thought this included Brian’s conviction. She said that last year she thought it was a shame that June wasn’t here to see that. This undoubtedly had a lasting negative impact on their marriage. Things changed forever.’ She thanked her legal team including solicitor Paul Heron of the Public Interest Law Centre and barrister Piers Marquis of Doughty Street Chambers .

The actor Ricky Tomlinson, fellow Shrewsbury picket, said: ‘It is great to hear that another one of my comrades has had his convictions quashed. The Shrewsbury pickets faced a political trial. The secret state and the government assisted in our convictions by helping produce the TV programme The Red Under the Bed, a distorted account of the builders’ dispute. It was broadcast at the most damaging time for us – in themiddle of the trial. After release, we all faced blacklisting and difficulty securing work – there needs to be a public inquiry into these events.’

Paul Heron said he was grateful to the family of Brian Williams for pursuing this matter. ‘The innocence of Brian and the Shrewsbury 24 is now established, but that is not where the story ends. Manyof the 24 were unable to find work after events of 1972–4 due to industry blacklisting. Alongside the Blacklist Support Group we are calling for a public inquiry into blacklisting in the construction industry, including the collusion of government.’

Episode 6: 'It was a political trial - start to finish'
'Prejudical' TV programme renders Shrewsbury 24 convictions…
'Wholesale and deliberate destruction of evidence':…
'It is taken 47 years to recognise what happened. If this…
Six more members of the Shrewsbury 24 to have 1970s…