The Immigration Bill: An injection of compassion is sorely needed

The Immigration Bill: An injection of compassion is sorely needed 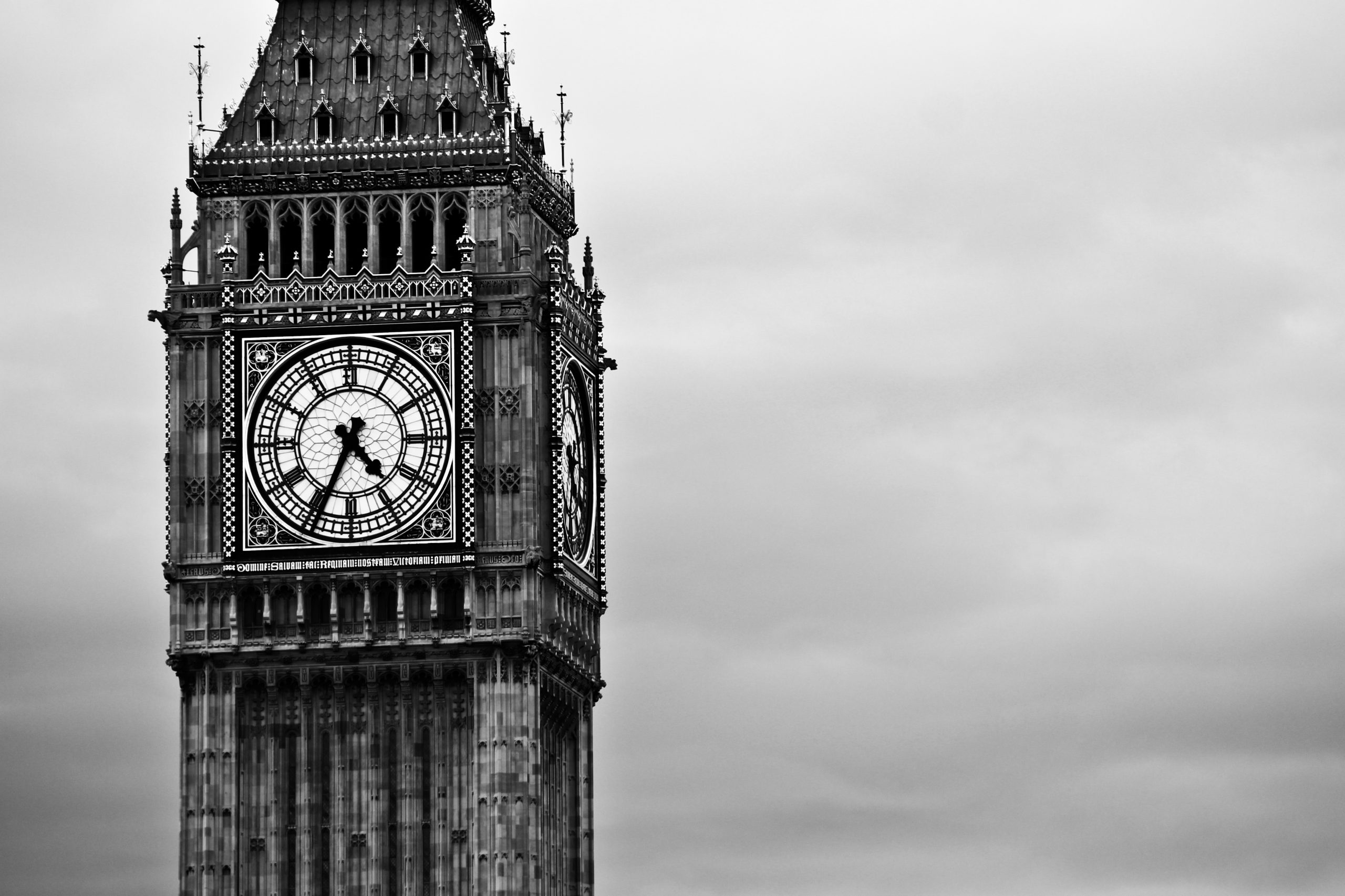 Thursday, September 17 and another Immigration Bill was published. The ink had barely dried on the Immigration Act 2014 (much of which is yet to be implemented) but here we have another piece of legislation designed, in the Government’s own words, to ‘make the UK a less attractive place for illegal migrants’. In short, it’s an extension of the hostile environment that brought us, amongst other things, the ‘Go Home Vans’ and severe restrictions on appeal rights in immigration cases.

Disappointingly, and despite its 133 pages, the Bill does not reflect either the recent public shows of support from tens of thousands of UK residents that refugees are welcome here, or the growing cross-party political support for a considerable rethink of how and why immigration detention is used, building on the recommendations of the inquiry into immigration detention carried out by the All-Party Parliamentary Groups on Refugees and Migration.

Indeed, at first glance the Bill would appear to change very little about how immigration detention will operate. There is a section on immigration bail, which, according to the Home Office’s  explanatory notes, is simply a ‘new consolidated framework’.

However, as is so often the case, the devil is in the detail.

It should be noted that the detail is, in at least one important aspect, absent from the Bill. If it becomes law, the Bill will remove Section 4 of the Immigration and Asylum Act 1999. Predominantly, Section 4 is used to provide accommodation and financial support to people who have had their asylum application refused and have exhausted their rights of appeal. But Section 4 is also used to allow people held in immigration detention to apply for bail.

The use of immigration detention in the UK is subject to very little judicial oversight, with no automatic review by the courts of a decision to detain someone – a decision that can be taken by a relatively junior Home Office official.

It remains up to the person detained to initiate proceedings challenging their detention and predominantly this takes the form of a bail application.

In order to apply for bail, individuals need to be able to provide an address to which they can be bailed to. For some this might be the address of family or friends. For those who don’t have an address to use, they can currently use Section 4 to apply for a bail address, and in most cases these applications are granted. With that address, the individual can then apply for bail and, if the application is granted, can be accommodated there.

The Bill will change all this. It replaces Section 4 with a new form of support for failed asylum seekers. Much of the detail regarding this support is not contained in the Bill but will instead be set out in regulations. This makes it difficult to properly scrutinise the Bill.

Very worryingly, in this new form of support there appears to be no provision for those held in detention to apply for a bail address. The Bill will create a power for the Home Secretary to provide accommodation at an address of her choosing to an individual granted bail. However, this only applies where bail has been granted by the Secretary of State, rather than the courts, and there appears to be no mechanism that would allow an individual to apply for a bail address.

The upshot of this is that it will become far harder for those individuals who don’t have access to other accommodation to apply for and be granted immigration bail. This will almost certainly lead to an increase in long-term detention, as well as the number of individuals detained at any one time. As was clear in the evidence received by the parliamentary inquiry into immigration detention, detention causes significant and long-lasting damage to the mental health of detainees. This will only be made worse if the power to challenge on-going detention is removed.

It’s also costly to the taxpayer. Detaining someone for a year costs around £36,000, £97 per day. If, as expected, the Immigration Bill results in more people being detained and for longer, the cost of running the detention estate will increase. Additionally, if individuals can’t use bail applications to challenge their detention, other means will need to be adopted, including challenges to the High Court for unlawful detention. Between 2011 and 2014, the UK Government paid out nearly £15 million in compensation for unlawfully detaining people. With individuals increasingly unable to apply for bail, this figure will almost certainly increase.

Detaining more people, for longer periods of time, and reducing the ability for individuals to challenge their detention completely goes against the main recommendations of the cross-party parliamentary inquiry into immigration detention, recommendations that the House of Commons endorsed just a week before the Immigration Bill was published. 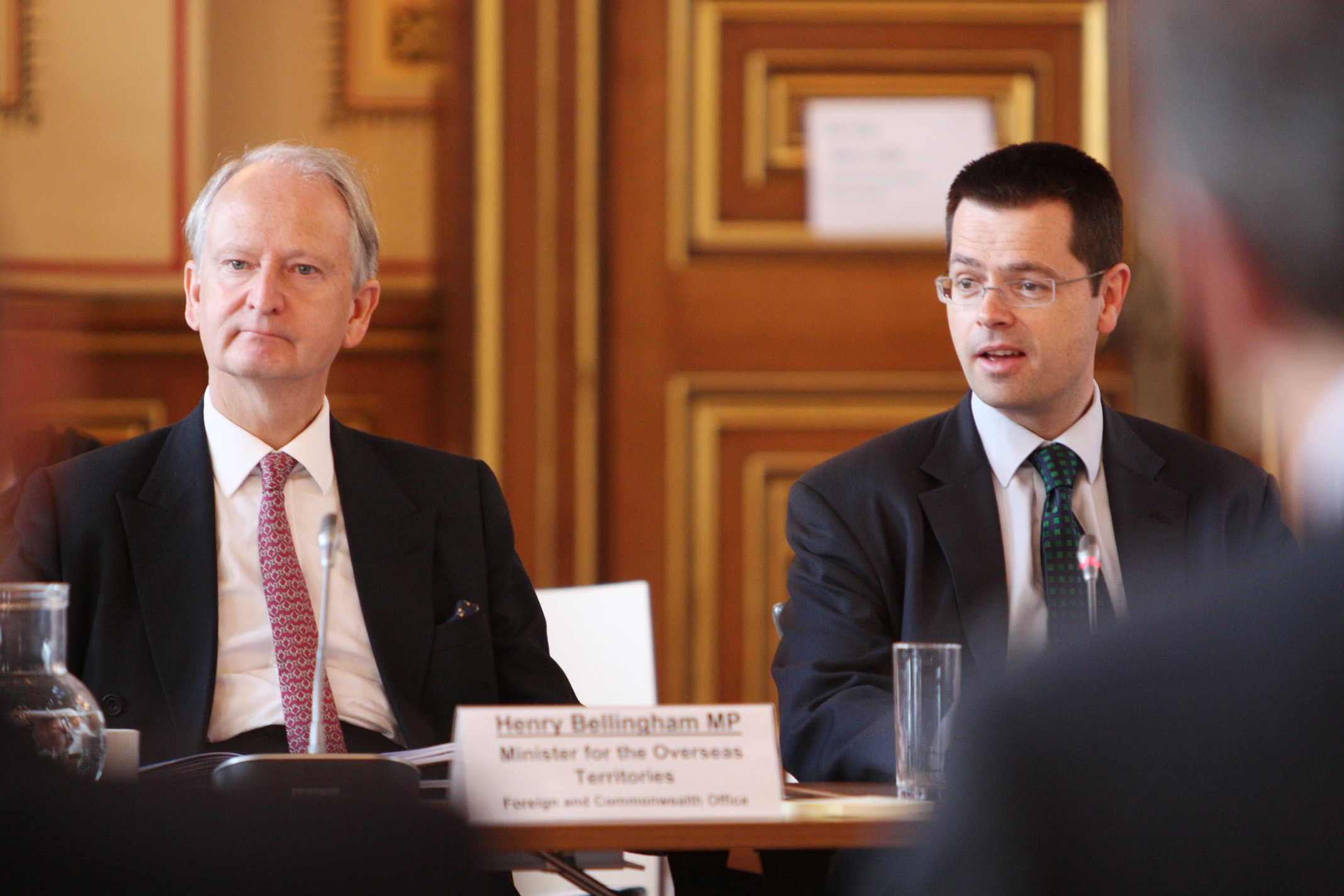 It was, therefore, at least somewhat encouraging that during the Second Reading debate on the Bill, a number of MPs from the Conservatives, Labour, the Scottish Nationalist Party, and the Liberal Democrats highlighted the omission of a time-limit on immigration detention. In response, the Immigration Minister James Brokenshire again raised the review being carried out by Stephen Shaw as an example of the Government taking action towards reforming the use of detention. Yet, as has been pointed out several times before, the terms of reference for the Shaw Review were drawn specifically to exclude examination of the decision to detain.

The Bill passed its Second Reading on 13 October, and so it will now go onto the next stage where a group of MPs will scrutinise it line-by-line. This will give MPs the opportunity to question Government Ministers on why they are seeking to restrict the ability of individuals to challenge their detention and to renew calls for the introduction of a maximum time-limit.

During the Second Reading debate, the Conservative MP for Bedford, Richard Fuller, lamented the lack of compassion in the Bill. It is a sentiment I certainly share. Hopefully, MPs like Richard Fuller and the growing number of others calling for immigration detention reform can manage to inject at least a little compassion into the Bill as it progresses through parliament.

Our print magazine is Proof. Contributors include Michael Mansfield QC, Bob Woffinden, David Rose, Eric Allison and Ian Cobain.
Buy Proof Magazine
The latest issue (Why legal aid matters) includes Helena Kennedy QC and Martha Spurrier in conversation, David Conn on the legacy of Hillsborough - plus how to build your own law centre.
Jon is parliamentary manager at the Refugee Council and parliamentary lead for the Detention Forum