The devil rides out (again)

The devil rides out (again) 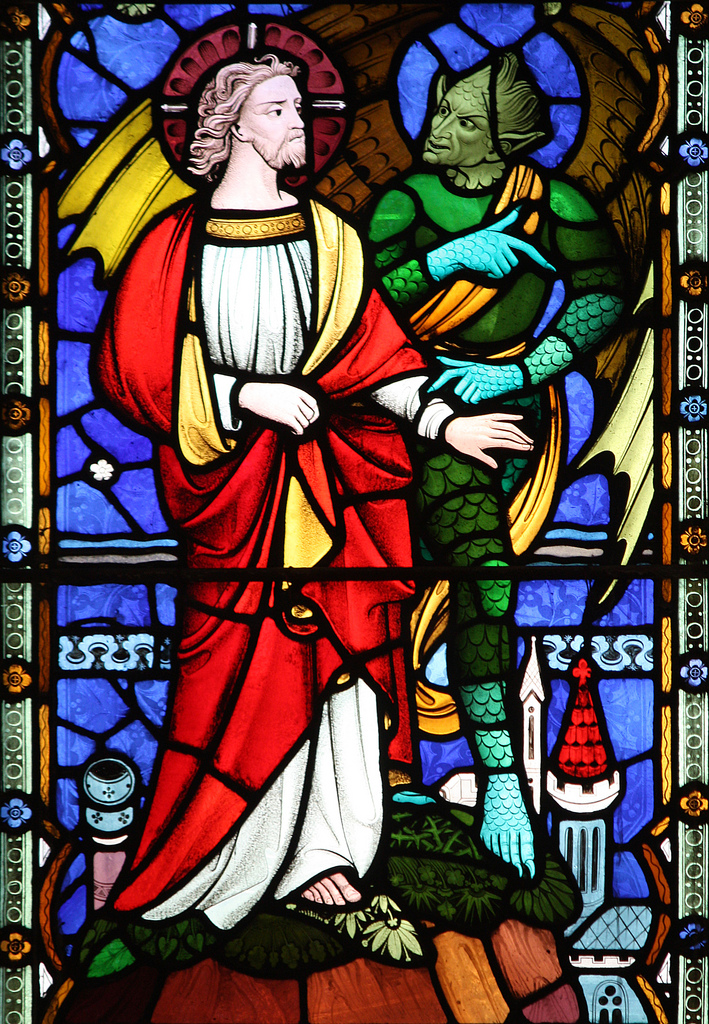 ‘Detail of a window in Exeter College chapel, Oxford’ by Lawrence OP, from Flickr, creative comms

A fact-finding hearing in the Family Division was recently asked to consider the dramatic question of whether a satanic or other cult existed, in which babies were murdered and children sexually abused. After 11 days and 16 witnesses, Mrs Justice Pauffley has ruled in a judgment published on 19 March that no such cult existed, and no such abuses had taken place.

Allegations of Satanic or ‘ritual’ abuse are en vogue at present. This may help to explain why the allegations in this particular case were not dismissed as obvious moonshine at the outset (here and and here.)

The case involved an application by the London Borough of Barnet for a care order in respect of an eight year-old brother and his nine year-old sister, anonymised in the judgment as Q and P. To get a care order, a local authority has to show that a child has suffered or is at risk of significant harm.

Here, the authority was arguing that the children’s mother, Ella Draper, and her new partner, Abraham Christie, had harmed the children psychologically, by causing them to fabricate extreme allegations of satanic and sexual abuse leveled at their teachers and numerous parents in their school, Christchurch Primary in Hampstead, also implicating over a hundred adults, from a priest at a local church, to police, to CAFCASS workers.

It comes as no surprise that the cult leader in this ghastly parade of horrors was alleged to be none other than Ms Draper’s estranged boyfriend, the father of Q and P, one Ricky Dearman. Draper had been fighting a bitter contact battle with him through the family courts for some years. At bottom, the case seems to be an extreme example of what used to be called ‘parental alienation syndrome’.

Christie’s brother-in-law had tipped off Scotland Yard after being shown a series of video clips of Christie interrogating the children, whilst they were on holiday abroad. Unsurprisingly, he was concerned for the children’s wellbeing. He even taped a meeting he then had with Christie and the children, at which Christie pressed the children to make more and more allegations. Incredibly, the police refused to consider any of this material, which they sent to a property store in Chingford!

Papa Hemp
The children were sent to live with foster parents. They were subjected to a battery of ABE (Achieving Best Evidence) interviews, medical examinations and psychiatric assessments. By the time of the third ABE interview, the children told the police they had made up the allegations. They also accused Christie whom they called ‘papa Hemp’ of hurting them, of beating them and of pouring cold water over them.

P said: ‘Abraham came up with stuff we didn’t know and came up with ideas too.’ It seems that Ella and her new partner held ‘brainstorming’ sessions at which they decided what to concoct and the level of sexual detail to add, to make the tales sound more authentic. They also administered cannabis to the children. Neither appeared at the trial.

The court was particularly concerned by how the video clips had been uplinked to the Internet, with the result that the Hampstead Satanic abuse claims had gone viral, with over four million viewers. Various armchair paedo-hunters were replicating accusations against those allegedly involved in the cult, publicising their contact details and making threats.

Unlike the McMartin and Shieldfield nursery scandals involving alleged satanic abuse, these children’s claims do not appear to have caused other children or their parents to make similar accusations, though as noted the claims have gone viral on the Internet, suggesting an appetite on the part of some members of the public for such claims. The judge (who, interestingly, had appeared as counsel in the Waterhouse inquiry of 1997) described those who sought to perpetuate the claims of ritual abuse as evil and/ or foolish. She further concluded that the physical and psychological pressures which Christie and Ella imposed on the children, to concoct their accusations, amounted to torture.

The judge’s view was that the children had been transported into the realm of fantasy, and forced to make grotesque claims against people whom they loved, in particular their birth father and his family, whom the judge exonerated completely. This case is a graphic illustration of how easily vulnerable persons can be coerced into adopting and voicing the most outlandish beliefs, as a result of external pressures from others obsessed with abuse. It should stand as a warning to those who slavishly accept claims of abuse at face value, without proper forensic scrutiny.

Police ‘shut down’ Janner investigation without pursuing all…
Mothers left 'belittled', 'disbelieved' and 'threatened' in…
Shortage of radiologists contributing to increased risk of…
Study: Nine out of ten children in justice system 'known or…
Home Secretary orders review into Operation Midland fiasco