The closure of Eaves: another denial of women’s access to justice

The closure of Eaves: another denial of women’s access to justice 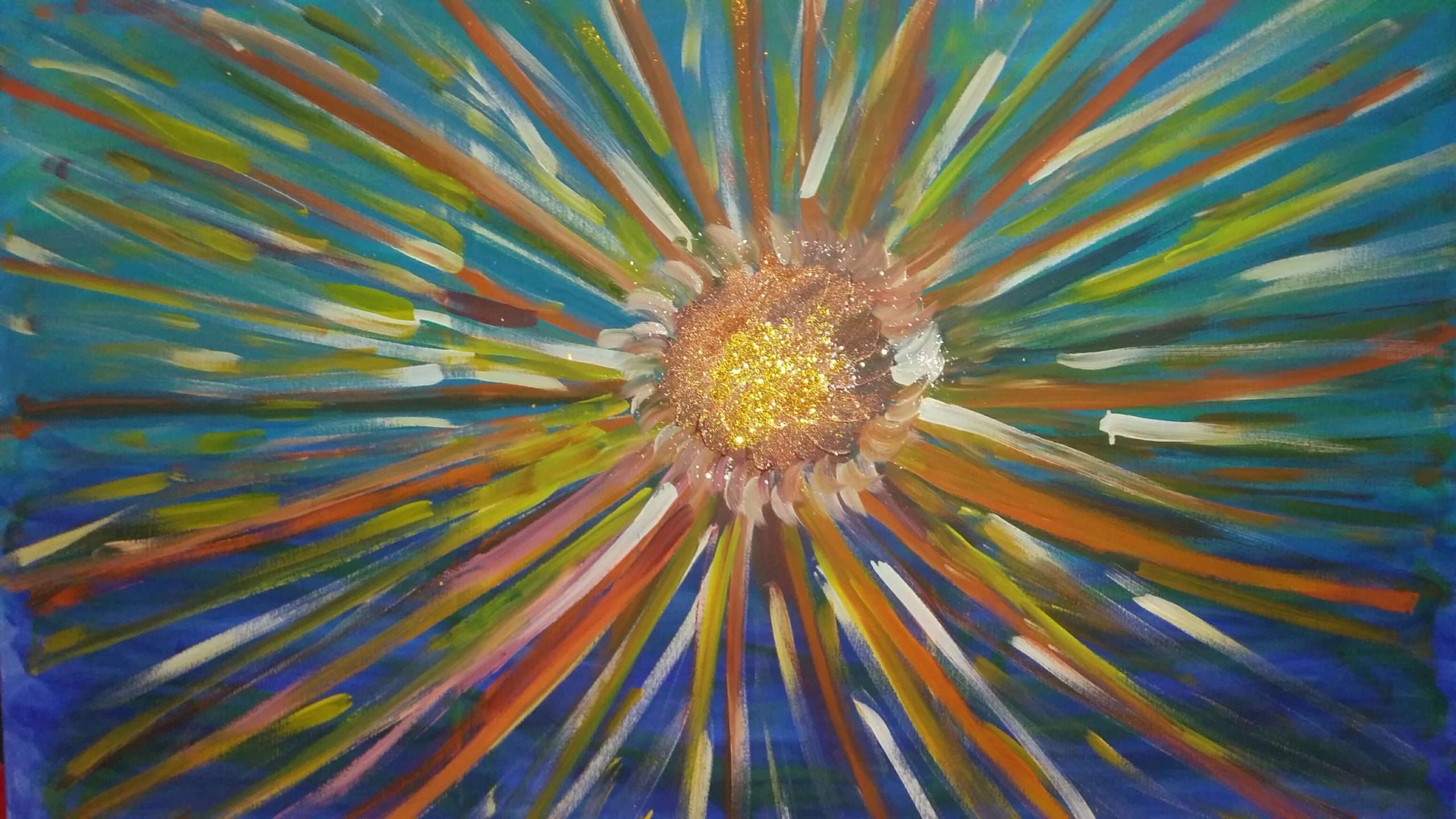 This article is co-written by Heather Harvey, nia‘s research and development manager and Emma Scott, director of Rights of Women

The closure of women’s charity, Eaves, in October 2015 is another devastating blow to access to justice for women fleeing violence. For women affected by violence accessing justice is so much more than just being able to see a solicitor and be represented in court. Established in 1977 to provide safe accommodation for women, over the years Eaves has innovated in developing projects to provide services to the most marginalised and vulnerable women, never shying away from addressing issues of immigration, prostitution and trafficking and never wavering from a feminist approach to its work.

Holistic, rights-based services
Eaves provided a range of services and projects to address the different needs of women and girls affected by violence, enabling them to access their rights and remedies in order to rebuild their lives.

In partnership with Women in Prison, at the Beth Centre, they supported women in Lambeth in the criminal justice system. 70% of the women referred to the centre disclosed histories of some form of violence against them. Eaves was expected to work with 400 women a year but regularly exceeded this number. The support they offered included one-to-one practical advice and group work on issues such as education, training and employment, housing, budgeting, self-esteem and relationships.

The Alice project supported women who had experienced violence and were at risk of or facing homelessness and destitution or trying to rebuild their lives. Working with women experiencing multiple disadvantage including mental health issues, no recourse to public funds and welfare benefit issues, Eaves advocated on behalf of women, challenged local authority decisions and ensured women’s rights to housing and support were enforced. In one year the Alice project averted homelessness for 294 women.

Placing prostitution firmly as a form of discrimination and violence against women, Eaves’ London exiting advocacy project provided specialist support to women wishing to exit prostitution. It delivered specialist training to professionals, including the police, on a range of issues relating to prostitution to increase awareness and support for women in prostitution. They worked to help reduce the criminalisation of women and to increase referrals for support.

The Poppy project provided support, advocacy, outreach and more recently, specialist legal advice to survivors of trafficking. The project challenged wrongful Government decisions and had a high success rate on appeal, demonstrating consistently flawed initial decision-making process. Importantly, Poppy obtained vital compensation for women. Despite losing significant Government funding in 2011 for Poppy project services to the Salvation Army, Eaves remained dedicated to meeting the needs of trafficked women continuing to support around 200 women each year. All this work made more difficult by changes to judicial review, restrictions on appeals and access to compensation and cuts to legal aid. Where access to safety and justice for trafficked women was being made harder at every turn, the Poppy project remained fighting for women’s justice.

Holding the state to account
Eaves was, however, very much more than just a service provider. Under the leadership of its inspirational chief executive, Denise Marshall, it was also a fearless and vocal campaigning organisation. Eaves undertook research rooted in women’s experiences. Their report with London South Bank University, Breaking down the barriers: A study of how women exit prostitution, in 2012 demonstrated the barriers women faced to exiting prostitution and has subsequently shaped training and practice amongst professionals working with women in prostitution.

In a gesture of protest in 2011, Denise Marshall returned her OBE for services to the women’s sector to David Cameron saying that the political and economic choices of his Government meant she was no longer able to provide quality, specialist services to women for which she had been awarded it (Guardian, 15 February 2011).

It was these changes to the political and economic landscape that caused the closure of Eaves, following so tragically close after Denise’s death from cancer in September 2015. The devolution of funding decisions to local areas and commissioning processes which reward larger, generic and non-specialist services mean that we have seen the closure of too many specialist women’s services like Eaves.

What future for Eaves’ services?
Not all is lost for Eaves’ services. The Beth Centre continues to be operated by Women in Prison and is currently looking for new premises. Eaves’ Independent Sexual Violence Advocate is now employed at the Gaia Centre, run by Refuge in Lambeth. The London exiting advocacy project, the specialist no recourse to public funds services and Eaves’ research and development team have been taken on by nia, a sister organisation sharing Eaves’ values and ethos. It is hoped that the Poppy project will soon set up as a new and independent organisation to continue its vital services for trafficked women.

Take action
It is vital that we turn back the clock on the decimation of specialist violence against women services like Eaves. With cuts to statutory services and to legal aid, they remain some of the only sources of advice and support for women and sometimes their only advocate for their access to justice.

During the 16 days of activism following the International Day for the Elimination of Violence against Women, you can demand women’s access to justice:

Emma is director of Rights of Women. She is a solicitor with a specialism in family law. She is a member of the End Violence Against Women Coalition’s expert advisory panel and is chair of the board of trustees of the Domestic Violence Intervention Project

Our print magazine is Proof. Contributors include Michael Mansfield QC, Bob Woffinden, David Rose, Eric Allison and Ian Cobain.
Buy Proof Magazine
The latest issue (Why legal aid matters) includes Helena Kennedy QC and Martha Spurrier in conversation, David Conn on the legacy of Hillsborough - plus how to build your own law centre.
Emma is director of Rights of Women. She is a solicitor with a specialism in family law. She is a member of the End Violence Against Women Coalition’s expert advisory panel and is chair of the board of trustees of the Domestic Violence Intervention Project

Successful challenge to mixed-gender housing policy…
One in six women leaving prison 'homeless' or sleeping rough
Thousands of women pointlessly arrested every year, say MPs
Over half of women murdered were killed by men with…
'Locker-room culture’ protecting officers who…