‘Now justice can be seen to be done at a time which suits you’, Lord Neuberger, the president of the supreme court has said as the UK Supreme Court launches on-demand video catch up of proceedings.

As from today, Britain’s most important court judgements will be available free of charge from the supreme court’s website the day after the hearing via a ‘legal iPlayer’.

Until now the court has only ever offered live streaming of hearings, but now recordings will be accessible on its website for up to 12 months.

‘The archive will help people see the background to decisions made in our highest appeal court. It will also be useful to the legal profession and serve as an informative tool for those considering a career in the law.’
Lord Neuberger, President of the Supreme Court

The new ‘video on demand’ service has been created in a bid to cut transcript costs and add ‘convenience’ to the legal profession. It has also been launched to complement the existing live streaming service the court currently offers.

The service will include footage of proceedings of the Judicial Committee of the Privy Council, and the court pledges – for copyright reasons – to prohibit download of any recording.

Approximately 15,000 people have so far used the court’s streaming service each month since it launched in October 2014, Lord Neuberger said. The new service will be funded by the court until March next year at which point it will be reviewed, according to Neuberger, ‘in light of user feedback and the Court’s other spending priorities’. 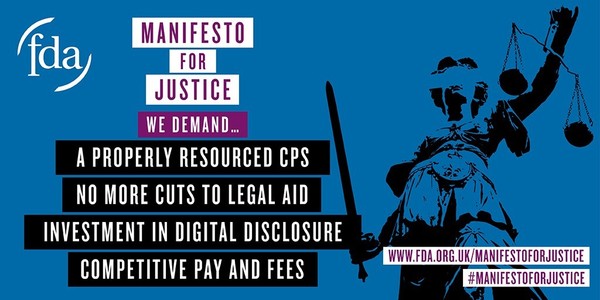 'It's not too late to save our justice system, but…