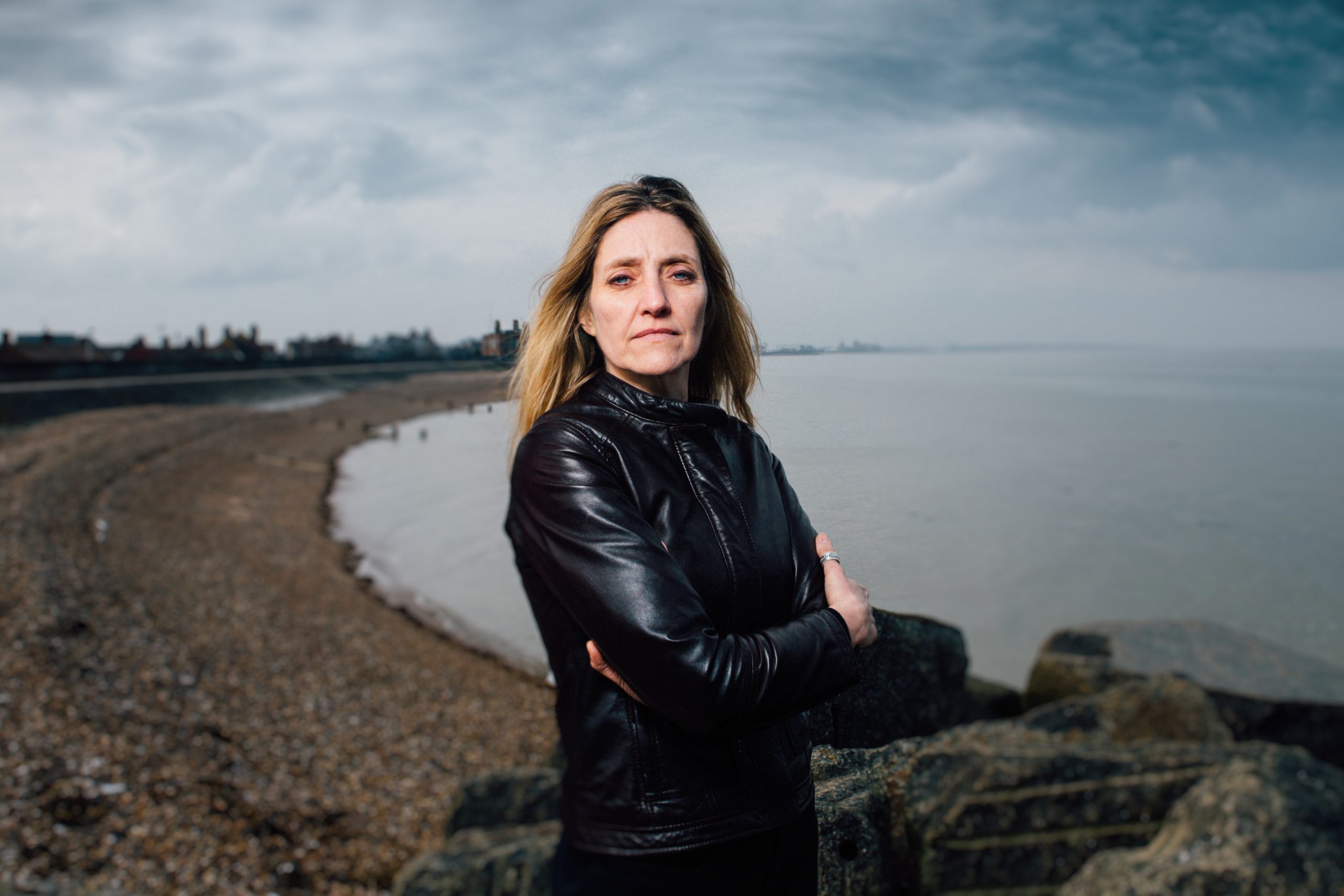 A new BBC documentary is to follow the work of the specialist charity Inside Justice as it investigates an alleged miscarriage of justice to show what it takes to get a conviction overturned.

The two-part series, which will be aired later this month, will shadow the journalist Louise Shorter in the search for new evidence to support an appeal of a Southampton man in prison for the murder of his secret lover.

According to the BBC, the documentary sets out to ‘reveal what is really involved in the process of presenting a claim to the Criminal Cases Review Commission CCRC in the hope of getting that exceptionally rare referral to the Court of Appeal’. 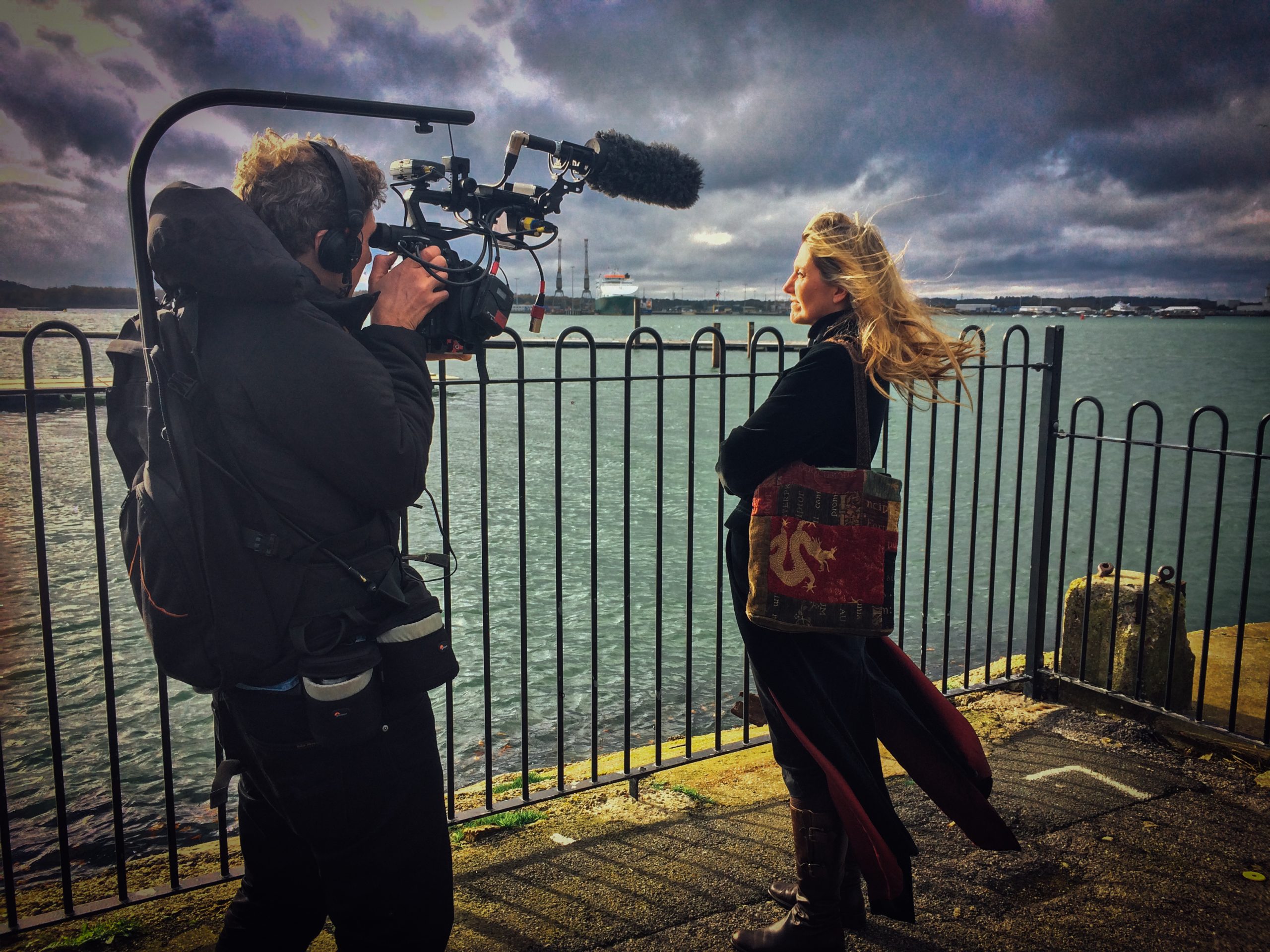 ‘In gaining access to the work of Inside Justice, cameras capture the painstaking work that goes into these cases,’ comments Clare Sillery, head of commissioning at BBC Documentaries. ‘…With the bar for such referrals being set phenomenally high, viewers will get a sense of just what it takes look for evidence which could potentially overturn a murder conviction.’

Louise Shorter worked on the groundbreaking BBC series Rough Justice before setting up Inside Justice in 2010 as part of the prisoners’ newspaper Inside Time to investigate alleged miscarriages of justice.

In next issue of Proof magazine, Shorter writes about the role of the media in investigating wrongful convictions. She takes a sceptical line about the renewed interest of broadcasters in miscarriages following the success of US shows such as Netflix’s Making a Murderer and the Serial podcast.

‘Now every TV company in the land wants a slice of the real crime action,’ writes Shorter. Inside Justice has been receiving roughly a call a week from production companies with increasingly outlandish ideas. Shorter’s personal favourite being ‘a weekly live studio-based element where the audience would decide which witness should be tracked down and door-stepped next’.

The new series – Conviction: Murder At The Station – is directed by James Newton, who was nominated for a BAFTA for his work on The Detectives. It will focus on the case of Paula Poolton who went missing in October 2008. Her body was found 11 days later in the boot of her car parked outside the local railway station.  It was subsequently revealed that Paula had been having an affair with a man named Roger Kearney.

On the night in question, Kearney claims to have eaten his dinner at home and watched television with his partner before driving to his night shift at the post office.  No forensic evidence was found linking Kearney to the car where Paula’s body was found. In 2010 he was charged and later convicted of the murder.

Kearney, who maintains his innocence, remains ineligible for parole.

In her article for Proof magazine, Shorter writes that it was ‘daunting moving from behind the camera’.

‘I only agreed to it after becoming totally satisfied the motives and mind-sets of the production team matched mine. I’ll wait with bated breath to see the reception we get but am ever conscious that the making of programmes like this carries with it an extraordinary responsibility to maintain integrity and honesty for the sake of the very real lives at stake.’

Alongside former BBC colleague Mark Daly, Shorter made a Panorama programme in 2014 on the case of Colin Norris. A former nurse, Norris was convicted in 2008 of murdering four elderly women and attempting to kill a fifth, by poisoning them with insulin (and inevitably dubbed the ‘Angel of Death’).

Prof Vincent Marks, a world-renowned insulin poisoning expert, told Panorama that the ‘verdict was unsafe’. The programme included an interview with the jury foreman who said he would have delivered a not guilty verdict if all the new information had been before him at trial.

According to Shorter, who is convinced of Norris’s innocence, two more jurors have since come forward including one who has agreed to go public about his concerns about the safety of the conviction. His case is currently with the Criminal Cases Review Commission.

Eight out of 10 police forces are unaware of guidance on…
Omar Benguit: ‘They’ve had the evidence to prove my…
'Beyond irony': West Midlands police asks Birmingham Six…
G4S pulls out of immigration sector
Miscarriage of justice watchdog refers 1998 murder two…