‘Closing the blinds on mediocrity’ from billaday, Flickr, creative comms

The imprisonment for 40 days of a single mother of a teenage son for not paying her council tax was held to have been ‘unlawful’ by the High Court yesterday. Melanie Woolcock, who owed £4,700 in arrears, was arrested by two police officers in August and, despite having paid £100 towards the debt, sent to prison by Bridgend magistrates.

Woolcock, who was unable to work due to sickness, had struggled to pay rent or provide food for herself and her son. Mr Justice Lewis said that the magistrates had failed to take these financial circumstances into account when reaching their decision to send to her prison for 81 days. He ruled that there had been no ‘culpable neglect’. ‘There was no evidential basis on which the magistrates’ court could conclude that there had been culpable neglect in non payment,‘ he added.

Around 100 people are imprisoned every year for non-payment of their council tax. The Centre for Criminal Appeals is seeking to intervene in a judicial review of the current system which allows people to be imprison for a failure to pay. It argues that the process infringes the European Convention on Human Rights, the article six right to a fair trial. According to the group, almost all convictions are found to be unlawful when reviewed by the High Court.

‘It is truly shocking that in the 21st century over 100 vulnerable people are being imprisoned each year for being poor,‘ commented Suzanne Gower, the Centre for Criminal Appeals’s managing director. ‘I hope the Government will work with us to put an end to similar cases. The current system is Dickensian and benefits no one.‘

Nicola is a Justice Gap reporter

Our print magazine is Proof. Contributors include Michael Mansfield QC, Bob Woffinden, David Rose, Eric Allison and Ian Cobain.
Buy Proof Magazine
The latest issue (Why legal aid matters) includes Helena Kennedy QC and Martha Spurrier in conversation, David Conn on the legacy of Hillsborough - plus how to build your own law centre.
Nicola is a Justice Gap reporter

Court says up to 18% of council tax imprisonments…

Debt is not a crime: reviewing imprisonment for… 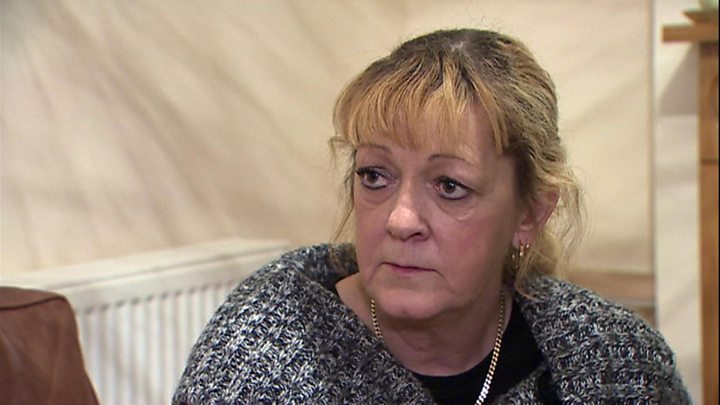 ‘Anachronistic, unfair, and inhumane’: calls to…

'Prison should punish crimes - not poverty'

Over a third of sentences considered by Court of…