Section 40: ‘The freedom of the press is under threat’

Section 40: ‘The freedom of the press is under threat’ 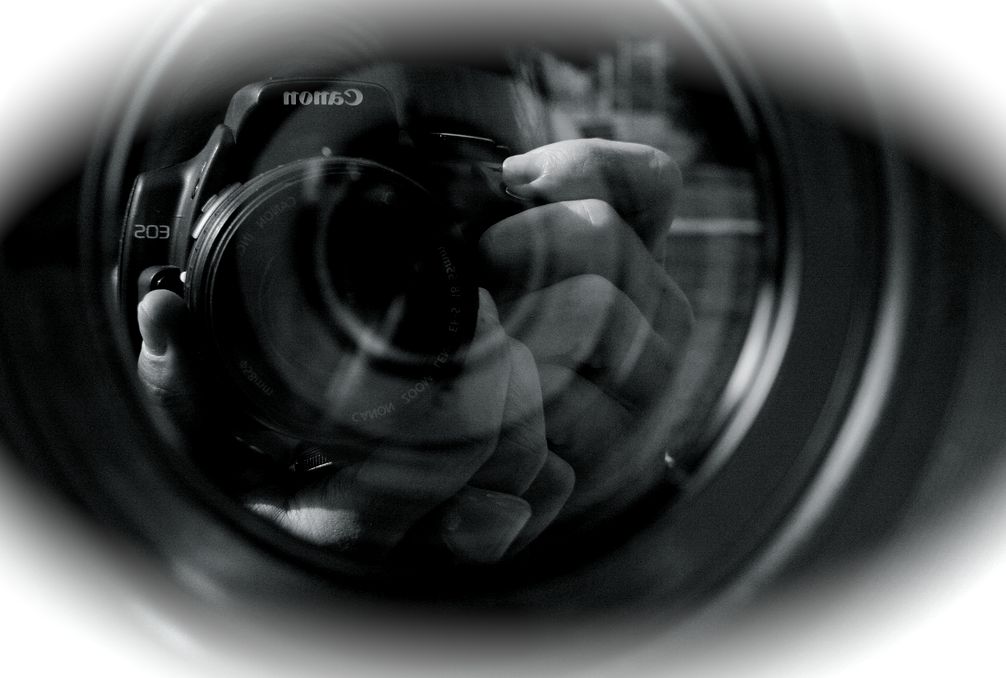 Local newspapers have called upon their readers to express their opposition to controversial proposals that could see libel costs awarded against them even if they win. Yesterday a government consultation on the Crime and Courts Act 2013, section 40, a response to the Leveson report into press misbehaviour and the phone hacking scandal, came to a close.

The campaign group Hacked Off has argued that the proposals fulfilled one of Sir Brian Leveson’s main aims to make it easier for members of the public to sue newspapers. However the vast majority of the newspaper industry has been fiercely resisting the controversial proposals. The Guardian said the reforms were ‘not fit for purpose’ and would hinder the kind of investigative journalism which produced its reporting on the Panama Papers. ‘A free press is a constitutional necessity, not an ornamental timepiece,’ it argued yesterday. ‘There is no other option but to repeal section 40. The Guardian believes that the independence of the press is best served by self- not state- regulation.’

Local papers, which have faced years of declining revenues and circulations, argued that they were especially vulnerable to the threat of legal costs. ‘Whistleblowers would have nowhere to go to reveal incompetence and wrong-doing in the local community and in local organisations,’ argued managing editor of the Oxford Mail Sara Taylor yesterday. ‘The freedom of the press and the public’s right to know – two of the cornerstones of modern democracy – are both under threat.’

According to the Cambridge News the ‘very freedom [free press] that underpins our democracy’ was ‘under threat from a terrible piece of legislation.’

In an article for the Hacked Off site, the actor and campaigner Hugh Grant countered such claims. Grant argued that ‘a crucial element’ of Leveson was that newspapers, through a recognised regulator, must provide victims of the press with arbitration as a low-cost alternative to the courts. ‘Far from restricting great investigative journalism, this will actually free up newspapers to pursue more of it without fear of wealthy and powerful individuals threatening them with financially ruinous court proceedings,’ he wrote. The only regulator endorsed so far is Impress which is funded by Max Mosley, the former formula one boss who himself has been a victim of press intrusion.

Hugh Grant also pointed out that section 40 was supported by a number of leading campaigning journalists including the Guardian’s Nick Davies who exposed the hacking scandal for the paper and Sir Harold Evans, the former Sunday Times editor. ‘As for “small local papers” – the 20% that are not owned by giant corporations – they can join a recognized a regulator and cut their libel insurance premiums or their lawyers’ wage bills at a stroke,’ he added.

Nicola is a Justice Gap reporter

Our print magazine is Proof. Contributors include Michael Mansfield QC, Bob Woffinden, David Rose, Eric Allison and Ian Cobain.
Buy Proof Magazine
The latest issue (Why legal aid matters) includes Helena Kennedy QC and Martha Spurrier in conversation, David Conn on the legacy of Hillsborough - plus how to build your own law centre.
Nicola is a Justice Gap reporter

'A disgraceful mishmash of dissimulation, playground…