Sarah Everard inquiry will lack power and be a ‘disservice’ to her memory, say campaigners

Sarah Everard inquiry will lack power and be a ‘disservice’ to her memory, say campaigners 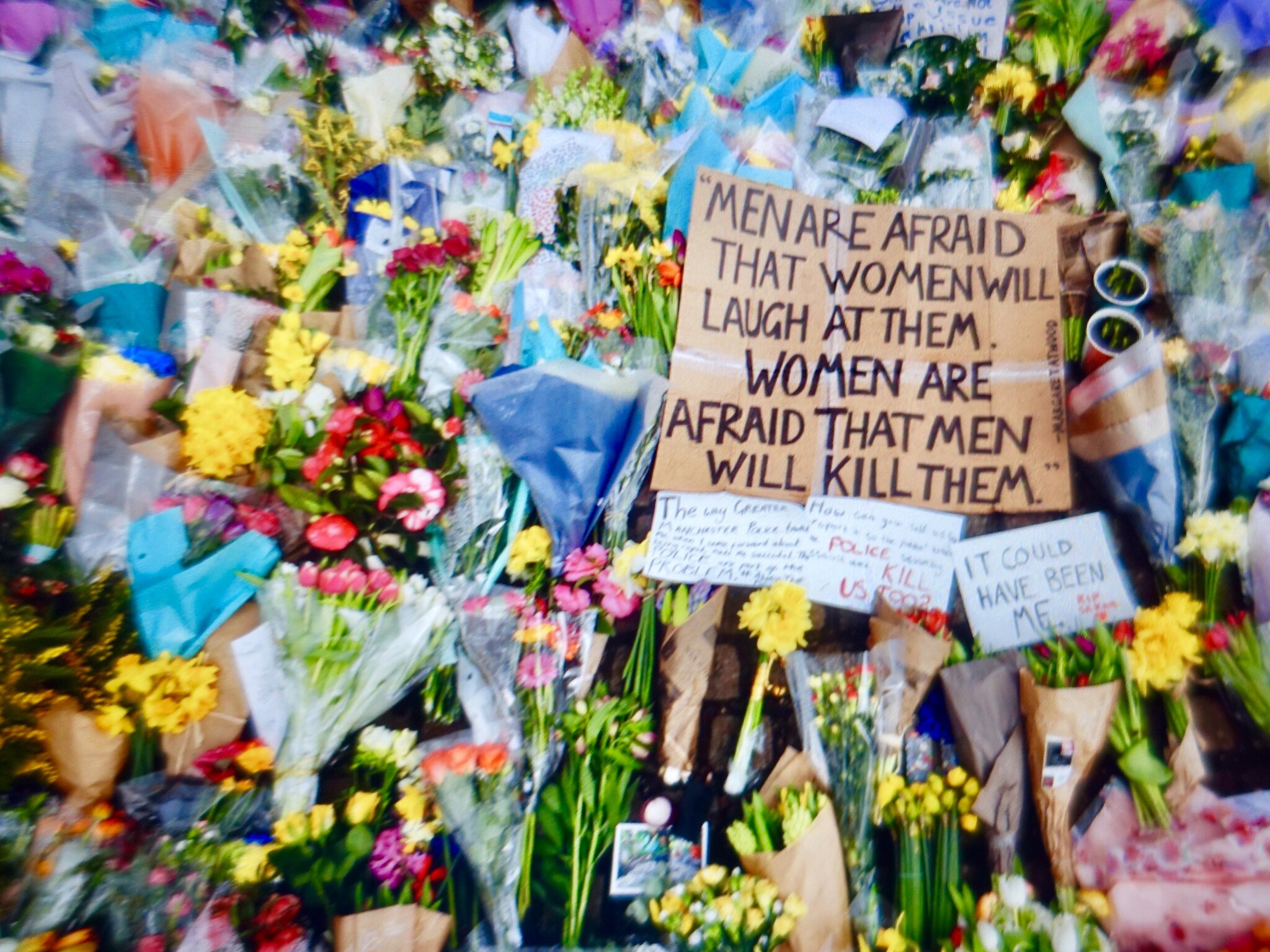 Campaigners have claimed that the independent inquiry into the murder of Sarah Everard will lack the necessary powers and be a ‘disservice’ to her memory. According to the terms of reference published by the Home Office, the investigation which will be chaired by Dame Eilish Angiolini QC will remain on a non-statutory footing. ‘The inquiry has been established as a non-statutory inquiry but if necessary, the Home Secretary may agree to convert into a statutory inquiry, following advice from the Chair’, states the guidance.

‘To proceed on a non-statutory footing is to do a disservice to Ms Everard and her family’, said Debaleena Dasgupta, a solicitor at the legal charity Centre for Women’s Justice. ‘A statutory Inquiry would entitle her family to free, independent and specialist legal advice to ensure their voices are heard. It would also allow them to be certain that the Metropolitan Police is not withholding anything – a statutory inquiry can compel witness and the provision of evidence, as well as making sure that any whistle-blowers are protected.’

The Centre for Women’s Justice are currently pursuing judicial review proceedings against the Home Office on account of the scope of the inquiry and the failure to place the proceedings on a statutory footing. In previous responses to criticism surrounding the non-statutory basis of the inquiry, the Home Secretary has justified this decision-making on account of ‘giving Sarah’s family closure as quickly as possible’. ‘Statutory inquiries can be long-running, with limited flexibility; sometimes, recommendations are not made for a number of years.’

Sarah Everard was kidnapped, raped and murdered by Wayne Couzens, a Metropolitan Police officer who staged a false arrest for the purposes of committing these offences. The Independent Office for Police Conduct are currently investigating two indecent exposure incidents involving Couzens, including an incident that took place three-days before he carried out his attack on Everard on March 3rd 2021.

The terms of reference for ‘Phase 1’ of the Angiolini inquiry, set to conclude this year, sets out several key objectives for the review body, including ascertaining ‘an overall timeline of Couzens’ career and relevant incidents, such as ‘allegations of criminal behaviour and/or misconduct’. This part of the inquiry also aims to examine ‘the circumstances and decision-making relating to his vetting and re-vetting’; his abuse of police powers and procedures, as well as ‘the extent to which any issues relating to his behaviour, particularly in relation to women, were known and raised by colleagues’.

‘I am determined to understand the failings that enabled a serving officer to commit such heinous crimes, said the Home Secretary Priti Patel following the publication of the terms of reference. ‘We owe an explanation to Sarah’s family and loved ones, and we need to do all in our power to prevent something like this from ever happening again’

In the wake of Couzens’ sentencing at the Central Criminal Court in September 2020, public authorities – including the Home Office – have pledged to review the operations of the police force, considering apparent failures to prevent and to investigate Everard’s killing. As previously reported by the Justice Gap, the Commissioner of the Metropolitan Police Cressida Dick announced that Baroness Casey, the former Victims’ Commissioner for England and Wales, would conduct an independent review of the force’s internal culture and professional standards. This announcement came amidst criticism of the force’s response to domestic and sexual abuse allegations made against serving police officers, including PC David Carrick, who was recently charged with twenty-nine offences against eight women, including allegations of rape and sexual assault.

Names have been changed to protect our clients’ identity. Buy Proof magazine, support the Justice Gap