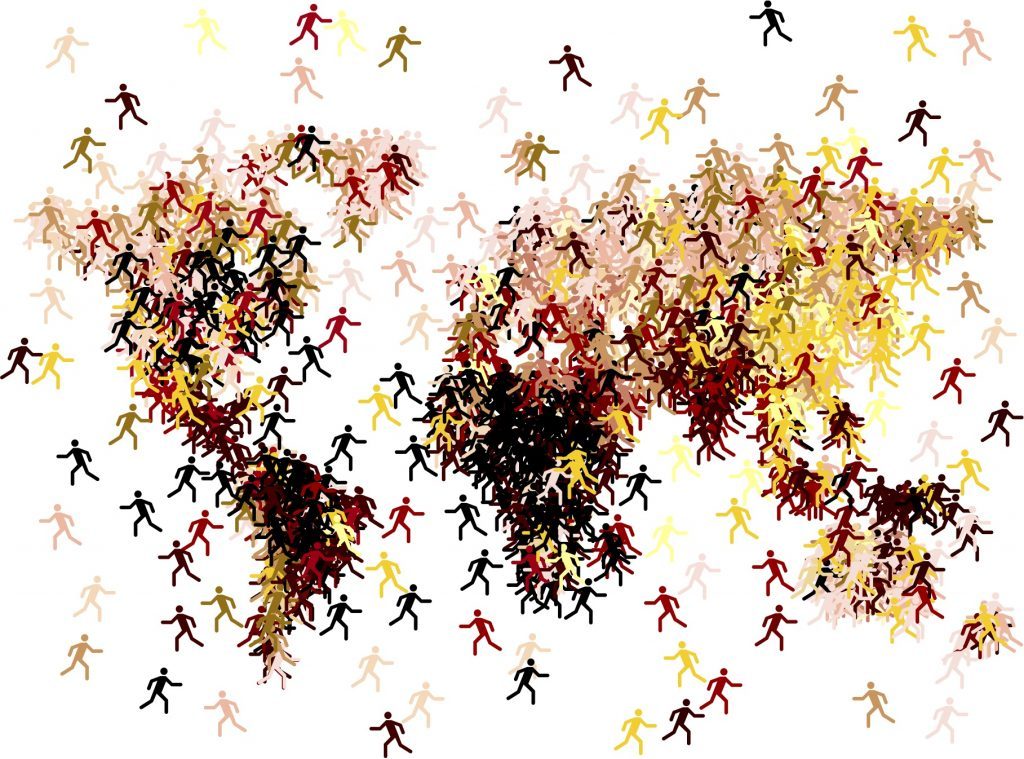 The government’s Rwanda policy is set to be enshrined in new legislation which could prevent migrants from legally challenging their removal if they entered the UK illegally.

It is expected the new Immigration Bill will place an explicit legal duty on the Home Secretary to remove migrants who either arrive at the UK illegally, or enter indirectly without permission via a third country.

This would have rippling ramifications including the automatic detention and subsequent deportation of migrants who arrive in boats across the Channel or those who arrive concealed in vehicles. A claim for asylum would then be made in the migrants’ home state or a third country, like Rwanda.

The creation of this legal duty will enshrine in law the government’s controversial policy of sending migrants to Rwanda or other countries in order for them to claim asylum. Previous flights to Rwanda have been put on hold after a series of court challenges to the policy on the grounds that it is unlawful, puts asylum seekers in danger and breaches the Refugee Convention.

In December, the High Court ruled that the policy was lawful, although this has been referred to the court of appeal after various charities launched a challenge.

It is believed that by placing a statutory duty on the home secretary, the legality of removal plans by the Home Office will be strengthened and prevent any challenges on human rights grounds.

Downing Street are currently considering the plans which are part of Rishi Sunak’s new proposals. Last month, he said the plans will ‘make unambiguously clear that if you enter the UK illegally you should not be able to remain here.’

There are widespread concerns over the policy following claims that it echoes the government’s approach in 2007 under then Labour leader Tony Blair. His government’s immigration act also assigned the home secretary with a statutory duty, this time allowing for deportation of foreign criminals who had served more than 1 year in jail.

It is rumoured that home secretary Suella Braverman is calling for further measures to remove the application and influence of the European Court of Human Rights in cases concerning illegal migrant appeals. The introduction of ‘notwithstanding clauses’, which Ministers are currently considering, would direct British courts to disregard ECHR rulings in certain cases, such as when a migrant claims a right to remain in order to preserve their right to a family life.

The Chief Executive of the Refugee Council, Enver Solomon, said preventing migrants fleeing war and persecution of their right to claim asylum was ‘nothing short of inhumane.’ He explains the migrants “have done nothing wrong and only take dangerous journeys to reach the UK because they have no safe alternative…[there are] no safe routes through which to make an asylum claim. It is appalling to treat them as criminals”.

He adds that the government’s ‘cruel proposals’ will not stop migrants entering but simply result in “thousands of refugees being locked up indefinitely, permanently in limbo and being treated as criminals simply for seeking refuge.”

Our print magazine is Proof. Contributors include Michael Mansfield QC, Bob Woffinden, David Rose, Eric Allison and Ian Cobain.
Buy Proof Magazine
The latest issue (Why legal aid matters) includes Helena Kennedy QC and Martha Spurrier in conversation, David Conn on the legacy of Hillsborough - plus how to build your own law centre.
Beatrice is a Justice Gap reporter and a Bar Course student studying at Cardiff University