Rolf Harris, and the unprincipled fudge of sentencing

Rolf Harris, and the unprincipled fudge of sentencing 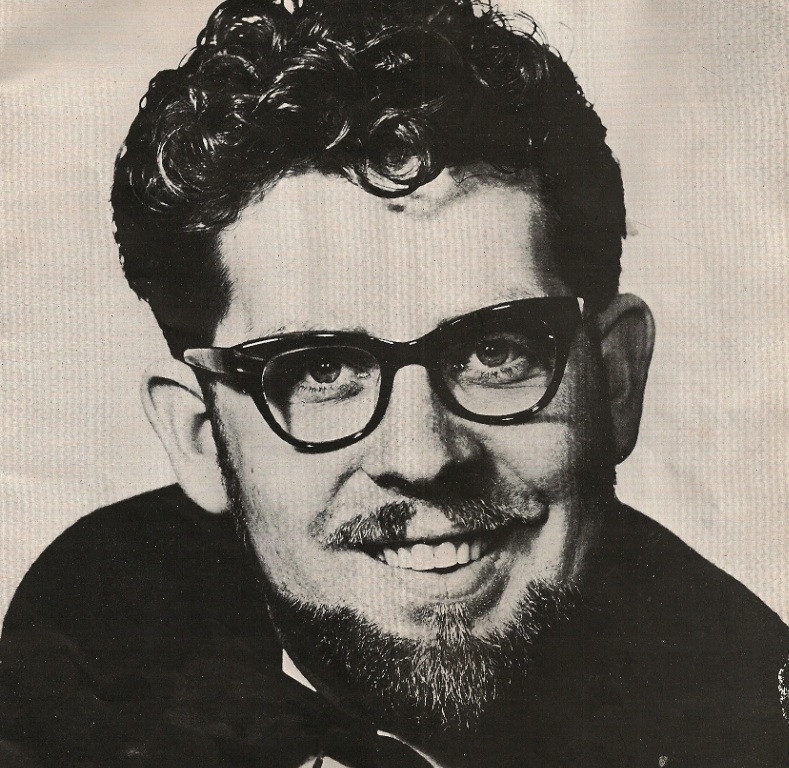 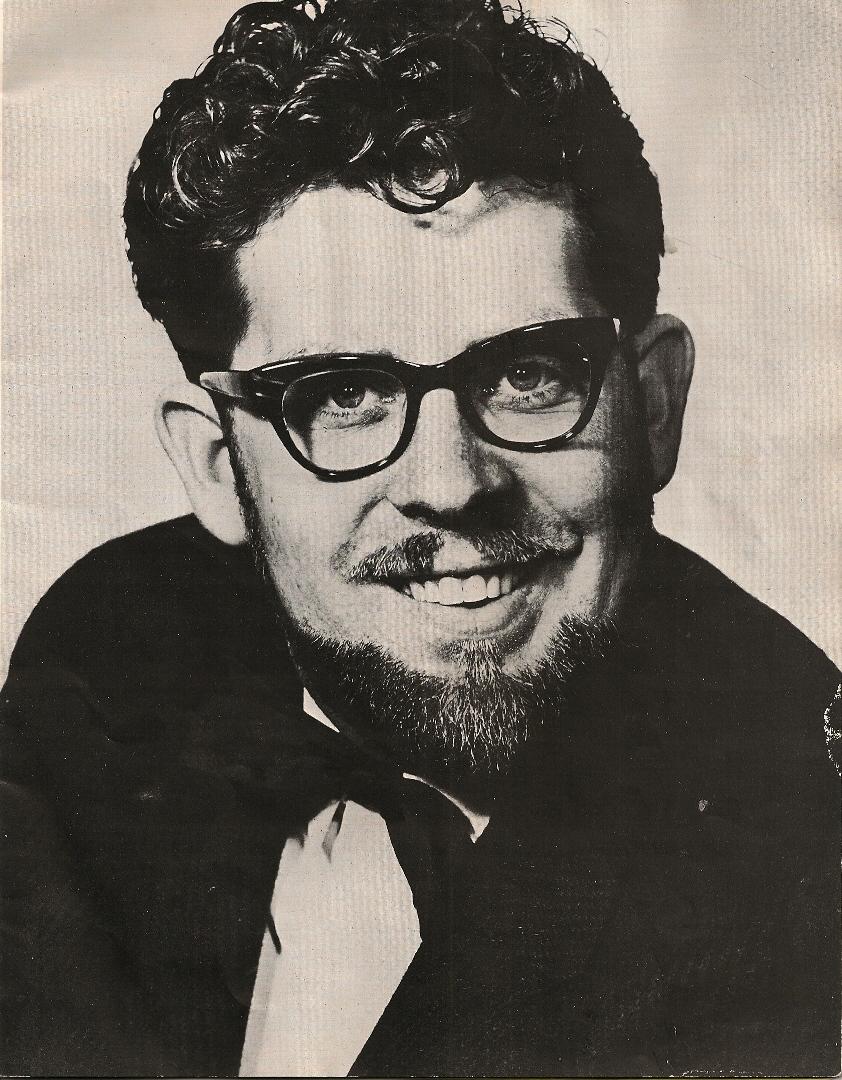 For most people of a certain age in the UK, Rolf Harris was the loveable children’s entertainer, artist and musician. The darker side of his personality was confirmed at the end of June by a jury in Southwark Crown Court who convicted him of 12 counts of indecent assault. Sentence was adjourned to July 4 2014, seemingly for medical reports to be obtained. During the trial, Harris seemed to be fit and healthy, but he is aged 84 and has previously had a stroke, so this was clearly an important consideration. The Judge sentenced him to 5 years and 9 months in prison.

The Judge had an incredibly difficult task in sentencing Mr Harris. These are historic offences – ones that were committed 30 years ago or more, so should the Judge sentence on the basis of what Harris would have got then, or what he would get if he had committed these this year?

This is such an acute difficulty because in the intervening period society has moved on dramatically. The offences committed by Harris were all classified legally as indecent assaults. Many of the offences involved digitial penetration, which would now be charged as ‘assault by penetration’ which has a maximum sentence now of life imprisonment. The guidelines in relation to victim ‘C’ (the friend of Mr Harris’s daughter Bindi), the most serious offence, would be a sentence of about 9-10 years. However, the judge is bound by the maximum sentence that applied at the time – only 2 years.

Looking at all the offences, and allowing for the principle of totality (i.e., if you have three burglaries – each of which are ‘worth’ 3 years in prison – then you shouldn’t get nine years if sentenced for them all at the same time), Harris would have been looking at a sentence in the region of 10-12 years.

It is always difficult to know exactly, but had Harris been sentenced when the offences were committed, whilst he would have gone to prison, he would have got a sentence of about 18 months or two years perhaps.

This shows in stark terms the difficulty the judge has.

The sentence applicable nowadays is about five times the length of what it was then. There are good arguments that can be put forward to say that someone should not get a higher sentence now than when the offence was committed. Equally, there are strong arguments to say that sentencing should reflect the current norms rather than historic ones.

It is clear that the legal maximum that applied at the time provides an upper limit, but where there are multiple offences, a disproportionately high sentence can be achieved by running the sentences consecutively. To what extent can this be used as a device to get round the statutory maxima imposed by a society that was very different in so many ways?

The way that the Court of Appeal has squared this circle is that a judge should take the current sentence as a starting point. If this is higher than the maximum then it must be reduced. If it is a sentence that could be lawfully passed, then some (probably modest) adjustment should be made to take account of the different sentencing regimes.

This leads to a slightly unprincipled fudge, where the common result is an uneasy compromise with nobody left satisfied by the ultimate result. It is also hard to know what someone will be sentenced to (see, Stuart Hall as an example, where the sentence was double by the Court of Appeal, and Max Clifford, who in turn got double what many had predicted). Not only does this make the job of legal pundits harder, more seriously it means that there will be a large divergence throughout the country with no clear guidance. It is not good when the length of the sentence you receive depends on which county you are in.

This can be see in the Rolf Harris sentence.

It was clear that he would have to get more than the two years or so he would have got had he been dealt with in the 1980s. It was also clear that the 11 or 12 years that he would get today would certainly be excessive. The judge has done the best he can and seems to have split the difference. This has left nobody happy – it is likely that Mr Harris will appeal and there have already been calls for an Attorney-General’s Reference (a prosecution appeal of sentence on the grounds that the sentence passed was ‘unuduly lenient’). One way or another this will almost certainly end up in the Court of Appeal, where the search for principle will continue.

Dan is a barrister at 2 Dr Johnson's Buildings practicing mainly in criminal and immigration law. You can follow him on Twitter (@danbunting)

Our print magazine is Proof. Contributors include Michael Mansfield QC, Bob Woffinden, David Rose, Eric Allison and Ian Cobain.
Buy Proof Magazine
The latest issue (Why legal aid matters) includes Helena Kennedy QC and Martha Spurrier in conversation, David Conn on the legacy of Hillsborough - plus how to build your own law centre.
Dan is a barrister at 2 Dr Johnson's Buildings practicing mainly in criminal and immigration law. You can follow him on Twitter (@danbunting)

2 responses to “Rolf Harris, and the unprincipled fudge of sentencing”