Released but not yet free: the Home Office immigration curfew system

Released but not yet free: the Home Office immigration curfew system

This article is part of the Unlocking Detention project which began on October 10 and runs until December 18. Unlocking Detention (or #Unlocked16 on Twitter) is a ‘virtual tour’ of the UK’s immigration detention estate, shining a spotlight on a different site of detention each week of the tour. The tour also explores the impact of detention on communities, and how detention occurs beyond the sites of detention themselves, such as in the case of electronic monitoring (tagging) and the unlawful curfews described below.

The central lesson to emerge from the case was the Home Office’s assumption of power; an assumption that led to the routine unlawful deprivation of liberty.

Background to the appellant’s case
The appellant was a Somali national who arrived in the UK as a child in 1998, and granted indefinite leave to remain with his family. He never applied for British citizenship. The appellant was convicted of a number of offences as a minor, resulting in him being sentenced to six and a half years’ detention. At Mr Gedi’s point of eligibility for release, he was detained by the SSHD pending a possible deportation under section 36(1) of the UK Border Act 2007.

The appellant sought and was granted bail by the First Tier Tribunal. In being granted bail, he was provided with a number of conditions of residence, including reporting to the UK Border Agency (UKBA) and cooperation with electronic tagging. On his release from detention, Home Office contractors – Serco – visited his residence and imposed electronic tagging on him as per a condition of his release. However, the contractors also informed Mr Gedi that he was to be subject to an additional restriction; he was to have a curfew of 6pm to 10pm each evening and 6am to 10am each morning.

Between the months of December 2013 to March 2015, the SSHD wrote to the appellant on eleven occasions concerning his alleged failure to comply with his curfew. On each occasion, he was threatened with criminal sanctions for his ostensible failure to comply.

The appellant challenged the curfew requirements imposed following his initial release from detention by way of judicial review proceedings. The judge at first instance, Edis J, concluded that, in principle, the SSHD and CIO’s have the power to impose a curfew on a foreign criminal awaiting deportation under paragraph 22(2) of schedule 2, and paragraph 2(5) of Schedule 3 to the Immigration Act 1971. He decided, however, that any curfew imposed on the appellant amounted to the tort of false imprisonment.

Following consideration of submissions from the parties, the Edis J granted the Claimant permission to appeal the issues to the Court of Appeal.

Issues in the Court of Appeal
Before the Court of Appeal the SSHD argued that it had operated under the assumption that it could impose curfew requirements as part of the ‘restriction as to residence’ requirement imposed by the FTT, and later adopted by the CIO. The response of Sir Brian Leveson and Lord Justice Gross was as follows:

35. For our part, we simply do not accept that a right to impose a ‘restriction as to residence’ under paragraph 2(5) of Schedule 3 to the 1971 Act necessarily incorporates a right to impose a curfew… The requirement, however, imposes a specific level of restriction on what those subject to it can do: it is neither more nor less than that they must reside at the specified address. Different people will reside where they live, however, in different ways. Ignoring employment commitments (on the basis that those liable to be detained are not allowed to work unless explicitly granted permission to do so), although many will want to sleep at night, others may well want to visit friends until the late hours and sleep during parts of the day. Both will be residing at the address at which they sleep.
…
37. Furthermore, it is important to underline the need for the clearest legislative authority for a requirement of this nature. As the appellant was repeatedly reminded, failure to observe any restriction imposed on him under Schedule 2 or 3 to the 1971 Act as to residence, employment or occupation constitutes a criminal offence … not being present between 00:00 and 02:12 (to take the example of the breach letter of 21 December 2013) does not justify the threat that ‘failing to be present as required’ creates a liability to prosecution under s. 24(1)(e) of the 1971 Act.

In summary, the SSHD had no statutory justification for the making of the curfew requirement; and so far as concerns paragraph 2(5) of Schedule 3 to the Immigration Act 1971, a right to impose a ‘restriction as to residence’ does not necessarily incorporate a right to impose a curfew. 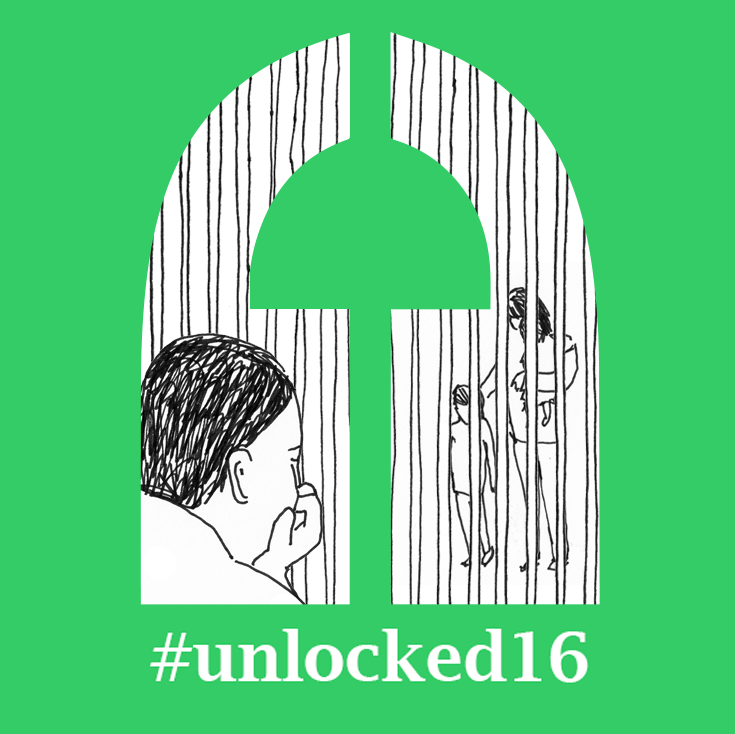 A stark reminder
The decision in Gedi serves as a stark reminder of the importance of the accountability of the executive through the judicial process. The Home Office assumed powers that they have never had, which would have continued but for the intervention of the Courts.

The decision provides for two important consequences. Firstly, immigration curfews imposed in such circumstances are unlawful and have been imposed without statutory authority. Secondly, where such unlawful curfews have been imposed, they amount to false imprisonment.

Allowing the SSHD to arrest an individual where an Immigration Officer believes that an individual is likely to breach conditions presents an incongruity. In particular, the SSHD opposes bail as the relevant Officer already believes that an individual is likely to breach bail. When this view is tested by independent judicial scrutiny by the First-Tier Tribunal, the FTT decided that the individual does not pose such a risk and grants them bail. The very Officer that sought to oppose bail is now given statutory authority to arrest that individual for that very same subjective belief on which they sought to oppose bail. Providing such powers to the SSHD in the context of what was uncovered in Gedi, shows just how dangerous these powers could be.

The judgment in Gedi had been thought of as the end of the Home Office’s curfew regime. Unfortunately, with the Home Office things are never so straightforward.

Return to Court
After the judgment, it would be hoped that the Home Office would issue corrective guidance and individuals would be lifted from their curfews en mass. Unfortunately, the Home Office refused to do so. Indeed, following receipt of pre-action letters from this firm, amongst others, the Home Office simply asserted that they had the power to do so.

This firm has returned to the Administrative Court on four separate occasions. On each occasion, the Home Office refused to lift the curfew despite the ruling in Gedi. On each occasion, the Admin Court issued the claimant with interim relief, lifting the curfew. The Home Office has now issued guidance to case workers in late August 2016, confirming that the curfews are without legal authority and demanding case workers to take corrective action. Despite this, the last case we brought to the Administrative Court came in September, after the corrective guidance.

And these curfews are indiscriminate. They apply to those with convictions and those without. The only connecting thread was that the curfews were applied to those without status. In the context of the current immigration debate, this case serves as a stark reminder of just how callously the Home Office already treat the people most affected by the immigration system, those who happen to be a vulnerable minority seeking a better life.

Ravi is a Public and International Law Solicitor and Head of Public Law at ITN Solicitors. Ravi acted for the Claimant in Gedi v SSHD, with Tom Hickman of Blackstone Chambers acting as Counsel.

Our print magazine is Proof. Contributors include Michael Mansfield QC, Bob Woffinden, David Rose, Eric Allison and Ian Cobain.
Buy Proof Magazine
The latest issue (Why legal aid matters) includes Helena Kennedy QC and Martha Spurrier in conversation, David Conn on the legacy of Hillsborough - plus how to build your own law centre.
Ravi is a Public and International Law Solicitor and Head of Public Law at ITN Solicitors. Ravi acted for the Claimant in Gedi v SSHD, with Tom Hickman of Blackstone Chambers acting as Counsel.