Rehabilitation revolution: ‘a reckless gamble with the public safety’

Rehabilitation revolution: ‘a reckless gamble with the public safety’ 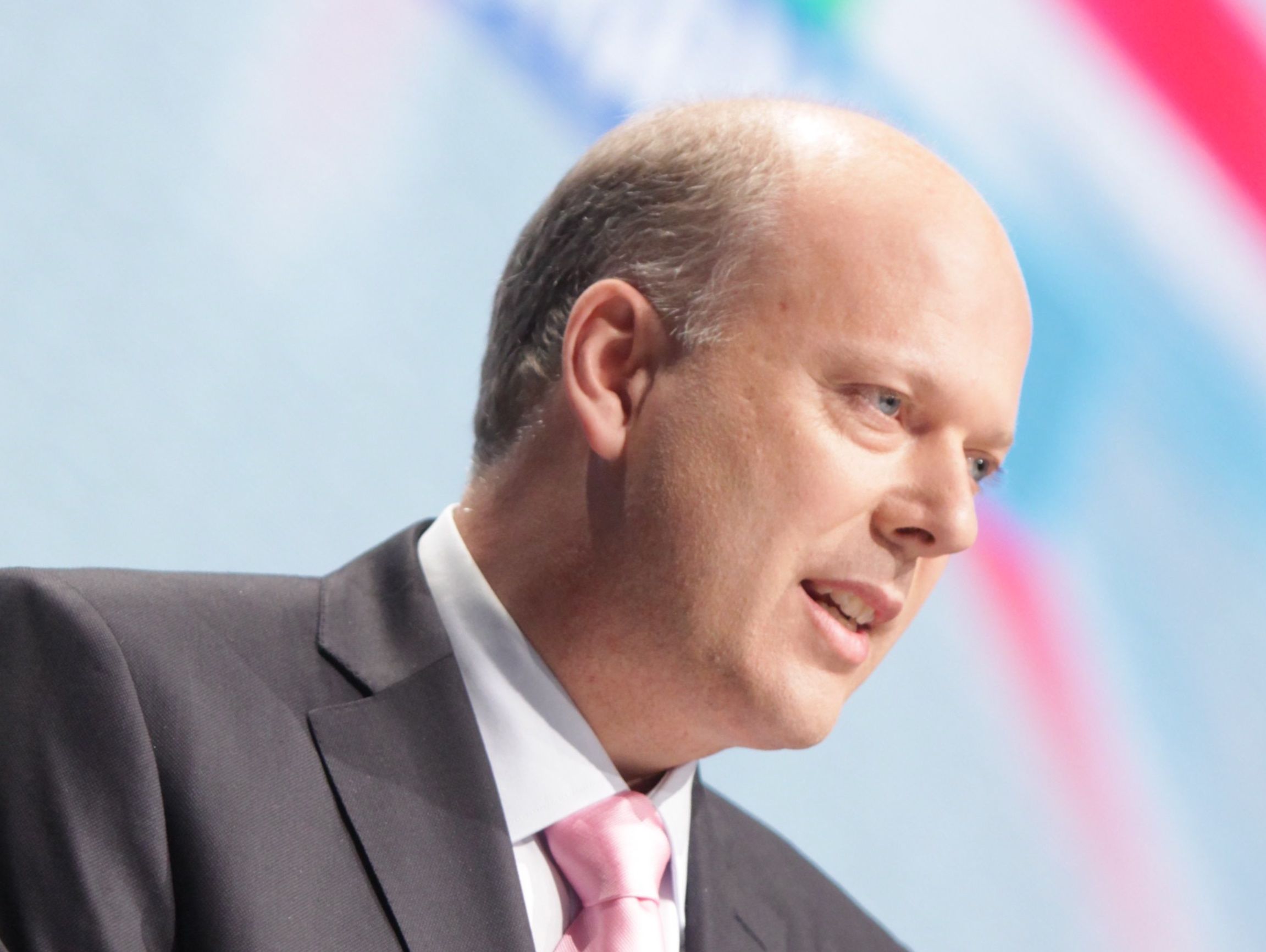 The Justice Secretary, Chris Grayling, today has unveiled radical plans to outsource large parts of the probation service to the private and voluntary sectors, writes Mhairi Aylott. This announcement has accelerated the plans of his predecessor, Ken Clarke, for a ‘rehabilitation revolution’, cautiously explored in the 2010 green paper Breaking the Cycle: Effective Punishment, Rehabilitation and Sentencing of Offenders.

What is striking about Grayling’s proposals is the widespread adoption of payment by results – an approach whereby service providers are held to account for the results achieved. Providers will be paid for outcomes contractually set by Government – namely a reduction in reoffending over a specific time period. Put bluntly if providers hit the outcomes, then payment is received – if they do not, no payment is received. This has obvious advantages – those who have a proven and successful approach in working with ex-offenders are able to have their services funded and commissioned, and they will be given increased autonomy on how best to provide these services.

Full implementation of this approach is envisaged for 2015, before the next general election. The Probation Service will continue to be responsible for the most high-risk offenders (including all those convicted of serious sexual and violent offences). The majority of contracted out services will be for those serving a short-term custodial sentence of less than 12 months and for medium to low-risk offenders. Grayling asserts that it is this cohort of offenders who have the highest reoffending rate and are most costly to the state. Indeed, those serving short term sentences are currently unable to access statutory support – and therefore exit the prison gates with little to no support, no job and potentially nowhere to live. It is for this reason that many argue they have a reoffending rate of almost 60%.

Rushed through and chaotic
Chris Grayling’s announcement has been met with uproar, from the Probation Service, Napo and Labour’s shadow Justice Secretary, Sadiq Khan, to name but a few. Khan argues that ‘payment by results in criminal justice is untested, and the Tory-led government are taking a reckless gamble with public safety’. Indeed, payment by results in a criminal justice setting is a fairly new agenda, with the first Social Impact Bond (a form of payment by results) only commencing in Peterborough Prison in 2010, working with 3,000 individuals serving short term sentences. Here, investors are repaid if a reduction in reoffending is achieved. Napo has backed Khan’s assertion, commenting that this agenda is ‘being rushed through without proper thought to the consequences. It will be chaotic and will compromise public protection’.

Ben Kernighan, deputy chief executive of the National Council for Voluntary Organisations, also questions Grayling’s approach in the light of the government’s track record with payment by results:

‘Under its most significant public service reform so far, the work programme, many charities have found themselves squeezed out by large commercial providers. In the interests of helping ex-offenders who could benefit from charities’ expertise, the government must ensure the mistakes of the work programme are not repeated.’
Ben Kernighan

It is also possible to query whether private companies are best suited to working with some of the most vulnerable in society, given that they are primarily motivated by profit rather than delivering the services that people really need. Structurally payment by results is tricky. It is difficult to prove that the change in someone’s offending behaviour is attributable to the service – ex-offenders can be subject to numerous programmes for different support needs, and having the evidence base to prove what caused the change in offending behaviour is difficult at best.

What counts as success is also disputed. Liz Calderbank, Chief Inspector of probation for England and Wales asks: ‘If you have someone who’s convicted of a serious knife crime and then they re-offend by stealing a jar of coffee, is that a failure or a success?‘ On the face of it, reducing offending should create a large financial saving for the Ministry of Justice. However, with a rising prison population and fixed running costs, real monetary savings cannot be fully realised from this agenda until prisons are closed down. All of these issues create discussion whether payment by results is the most suitable way to cut offending.

However, some welcome the move. For example, the St Giles Trust, a key provider in the Social Impact Bond mentioned previously, responded to the announcement positively:

‘We are keen to work in partnership with other providers across all sectors, each playing to our own areas of expertise.  We know we can’t solve complex problems such as re-offending in isolation.  However, we would like to see an increased role for charities to be closely involved in shaping the future of criminal justice services.”
St Giles Trust

CBI also adopted a less critical view, commenting that a  payment by results approach would ‘deliver value for taxpayers and the Government must now ensure the right framework is in place so these reforms achieve their potential’.

Grayling has motioned a move away from piloting payment by results to widespread implementation – the PBR agenda is being taken seriously by the Government despite opposition. Only time will tell if payment by results will fulfil its promises in the criminal justice arena, and there will be a lot of strong opinions on both sides of the debate in the interim.