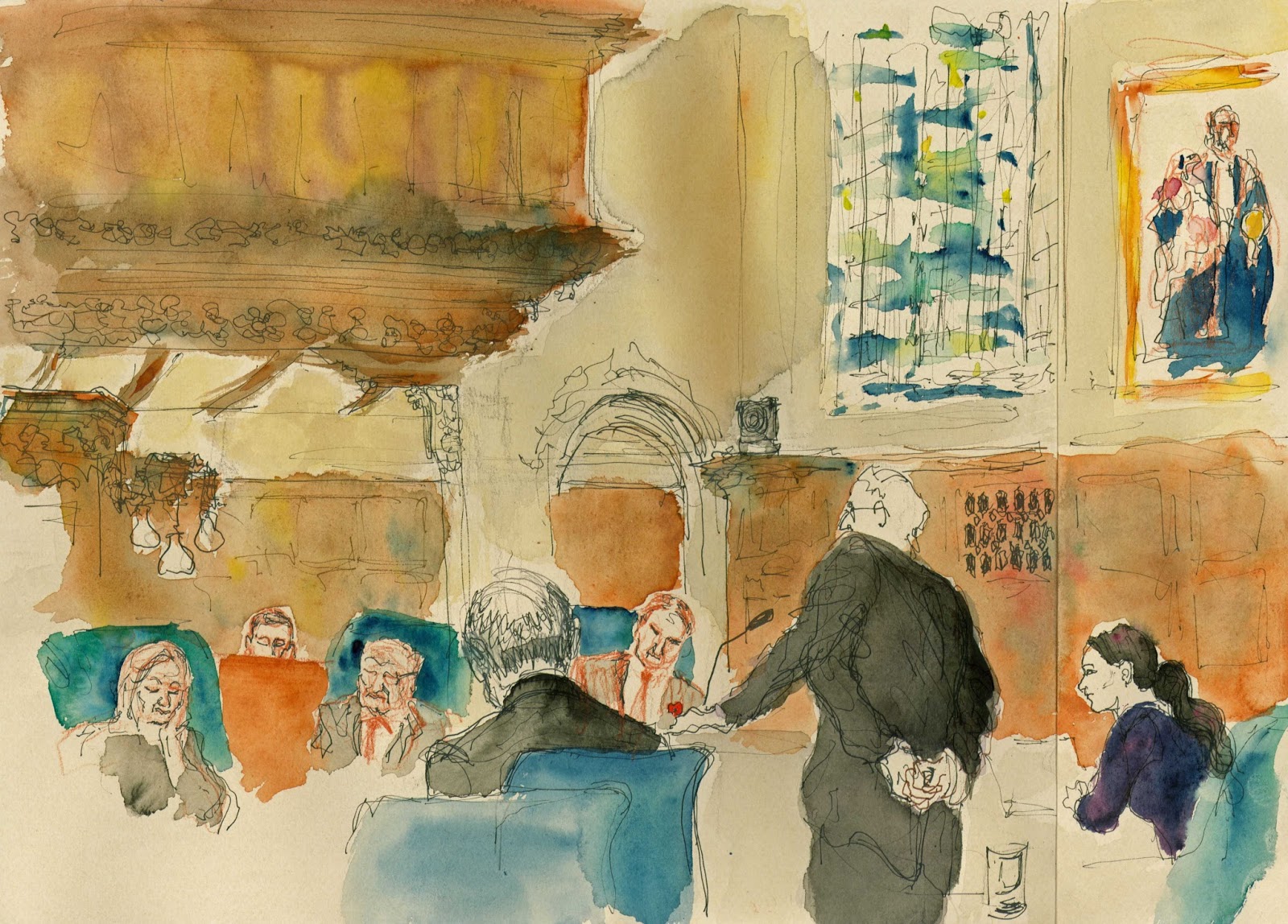 The tawny sky over parts of England in October was the colour of a pub ceiling before the ban on smoking in some public places.

But what is a public place? Today’s appeal, R (on the application of Paul Black) v Secretary of State for Justice, asks whether the Health Act 2006 applies by necessary implication to a prison administered by the Crown. 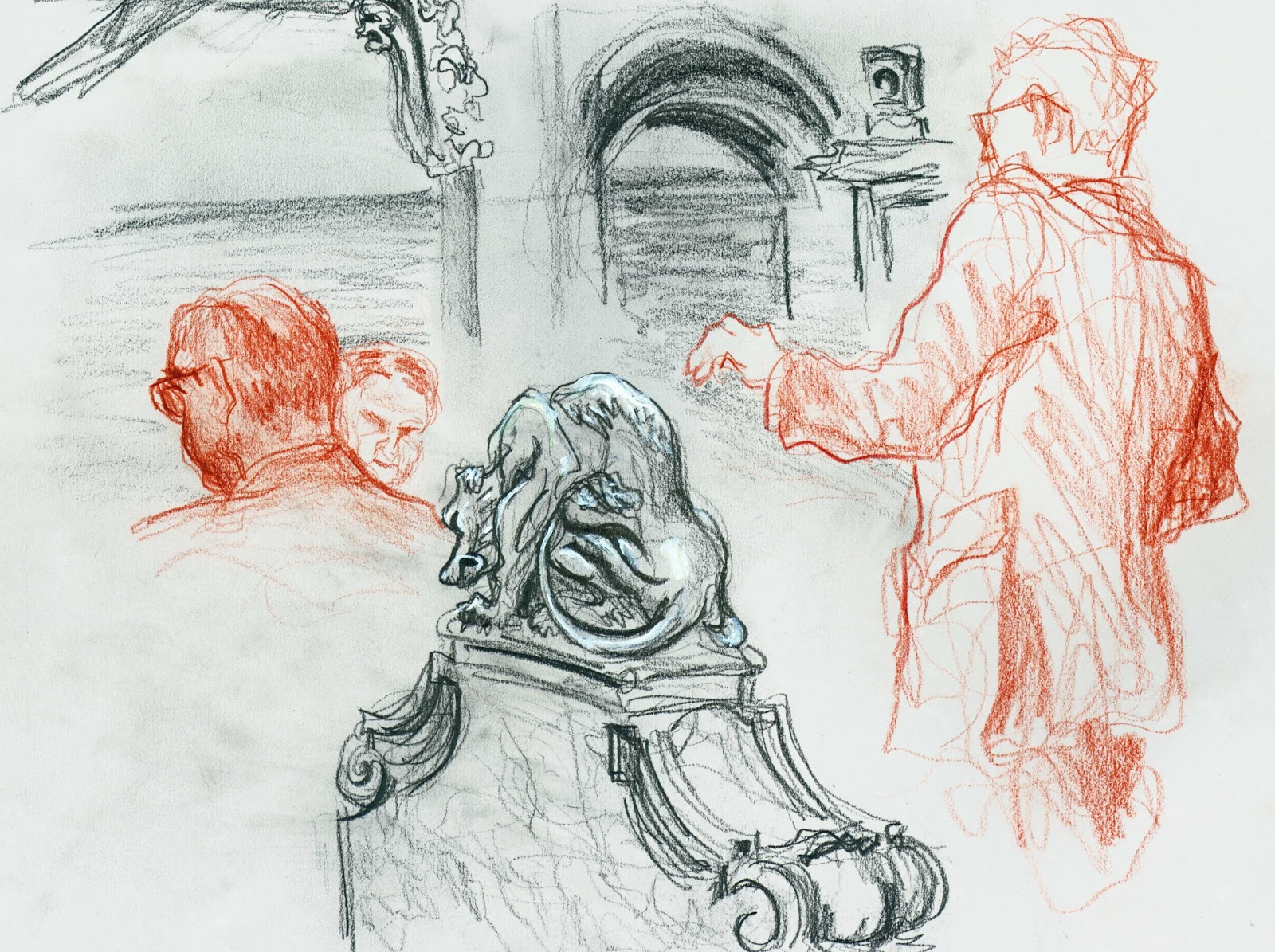 Mr Black, a prisoner, complains that the ban is not enforced in his prison’s common parts. He says prisoners should have anonymous access to the NHS Smoke-Free Compliance Line which allows callers to shop violators to the local authority. To be practical, this line does not exist. Perhaps that indicates how long the case has been in the courts. A number that does come up online, 0800 587 1667, is unobtainable. 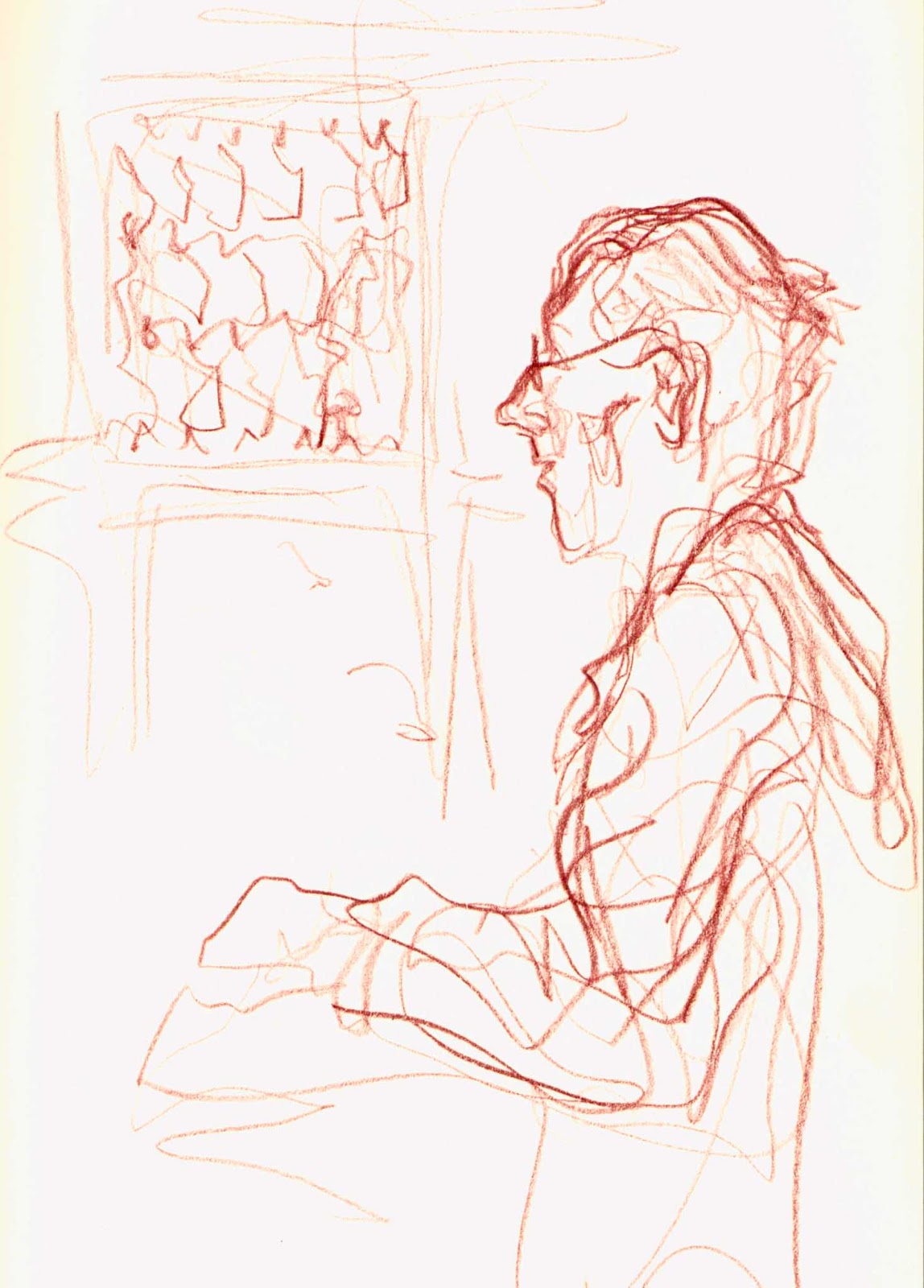 Philip Havers QC (who must be fed up with being described as Nigel Havers’s brother) points out that some 80% of prisoners smoke. This is more than four times the national rate. I know nothing about smoking or prison so I asked someone who has experience of both to comment. The following words in italics are his.

Surprised (and not surprised) they haven’t sorted this one out. When I was a guest, after the ban came into force, smoking happened in cells and all communal areas, but was officially allowed only in cells. Officers (in the open prison) usually went outside to smoke, but very likely smoked on the wing after lock-up. I don’t recall smoking in the gym or education block. I got the impression that the ban was not enforced because it could increase tension, violence etc, even riots. Also many prison officers smoke. 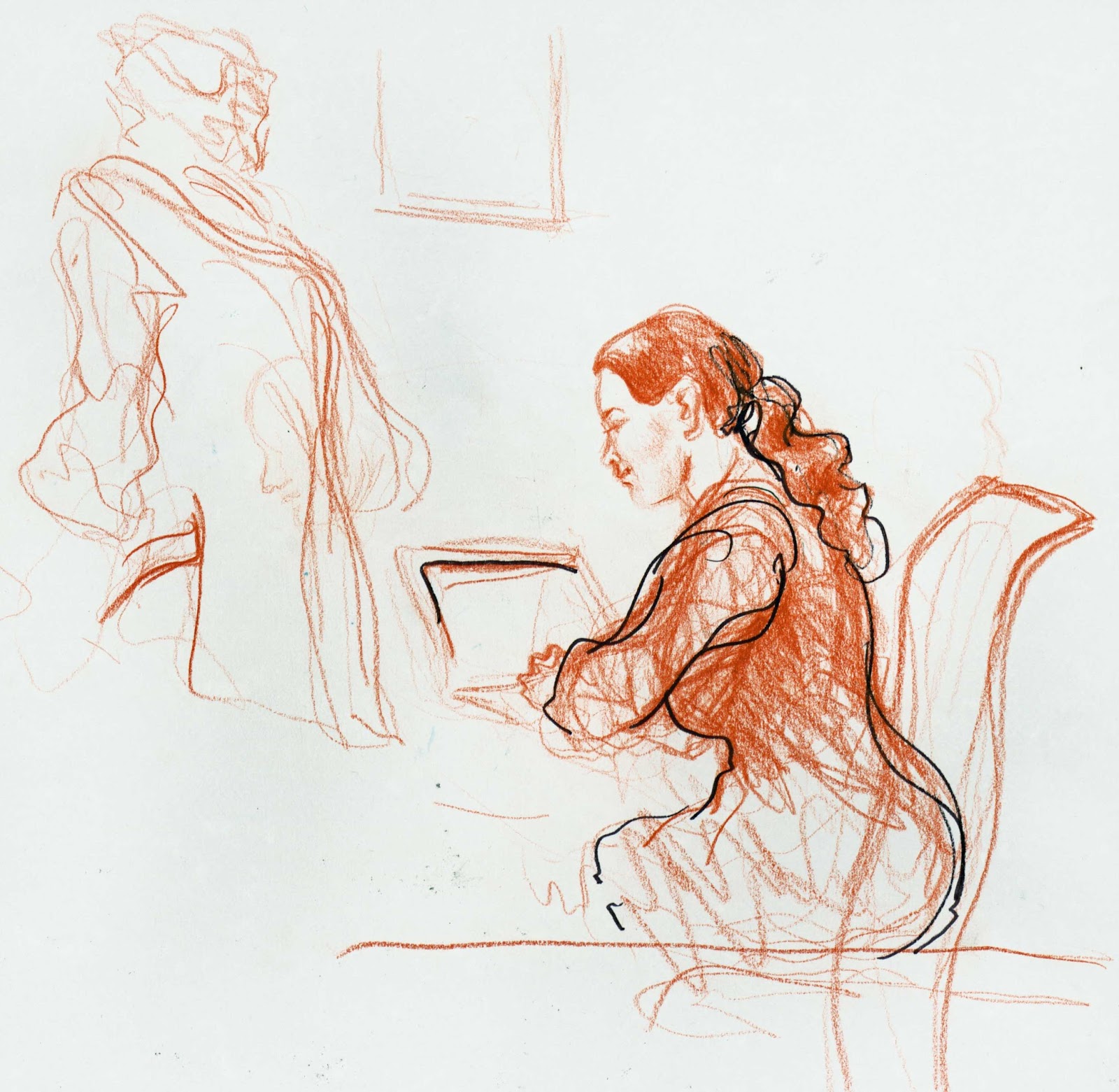 As we know well from the debate about the distribution of condoms in the early days of the AIDS crisis, prisons are public places (condoms could not be distributed to prisoners because homosexual acts were permitted only in private).

This is the Orwellian/Carrollian unreality of the prison system. The entire system is about fear, first of the ‘other’ who needs to be locked up, but much more pervasively from the point of view of the lower castes of the criminal justice system (prison officers, some police officers), fear of ending up on the wrong side of the door, very justified by the fact that the state monopoly on violence attracts these servants who take a deep enjoyment in the enactment of this violence. They are often people with strong criminal tendencies who are able to act out their natures in a structured and legalised manner. 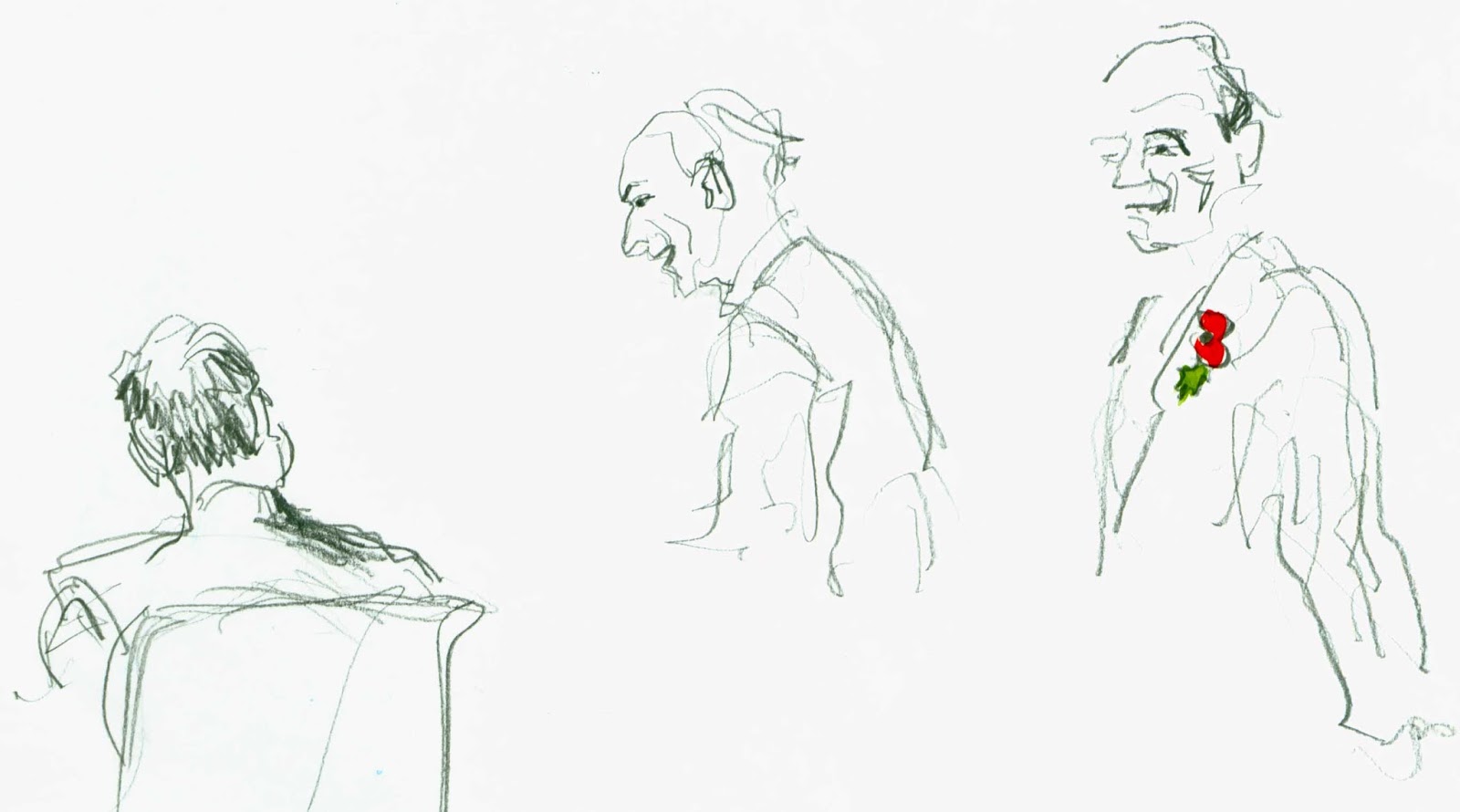 Tobacco, clean urine, drugs etc are currency in prison. And as such vectors of violence. The removal of the privilege of being able to purchase tobacco from the canteen is also a major (violent) sanction available to the prison authorities.The health of prisoners is of no account. So that is not a reason to stop smoking in prisons. All actions by the prison are intended only for the benefit of the prison. It is a closed system: physically, emotionally, spiritually, legally, morally. 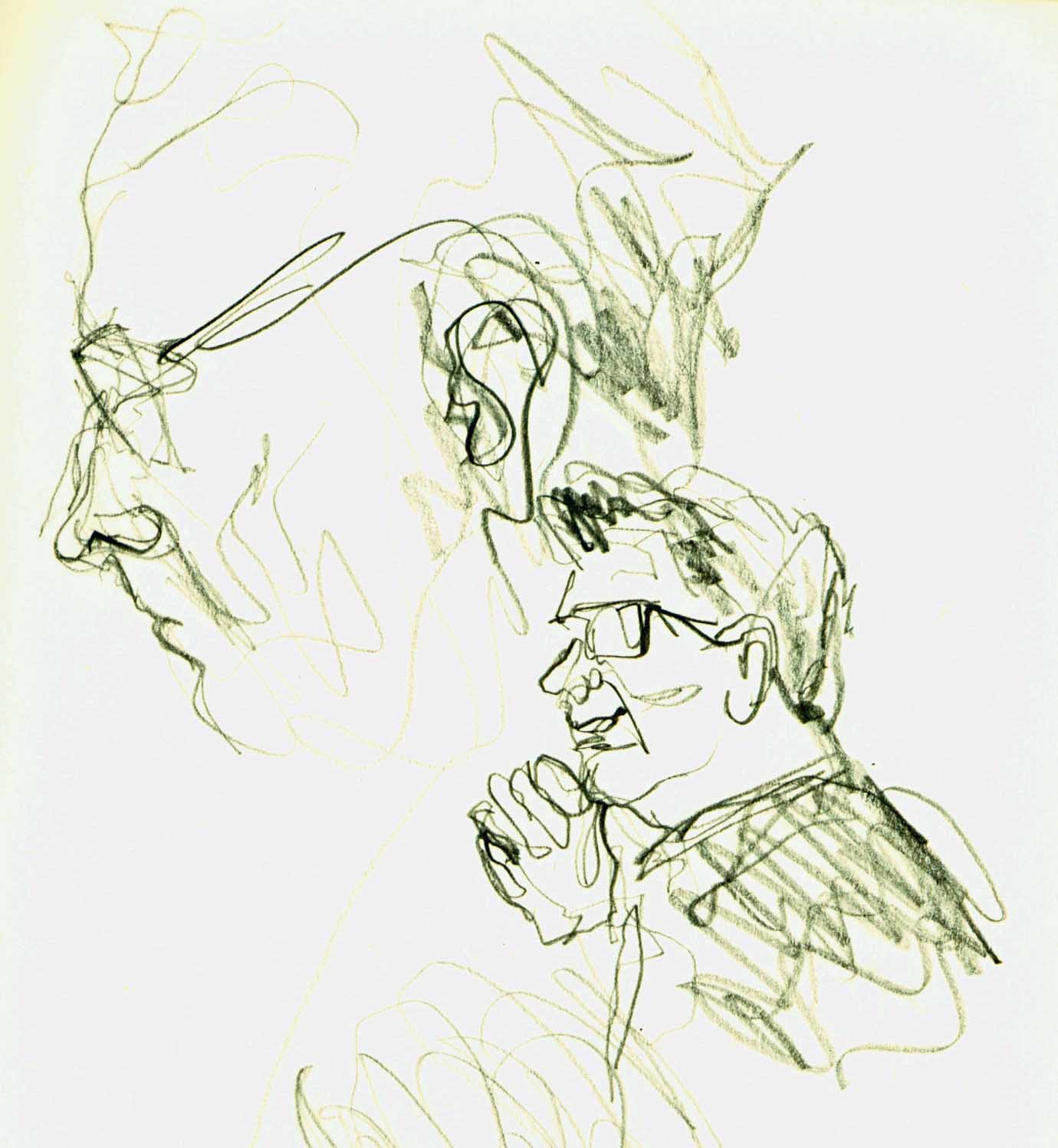 There are as many opinions on prison as there are prisoners; prison reformers – professionals and volunteers – would do their best to counter some of the views above. Meanwhile, the current situation on the smoking ban’s application to prisons seems to be an obscure tangle of expediency and riots. 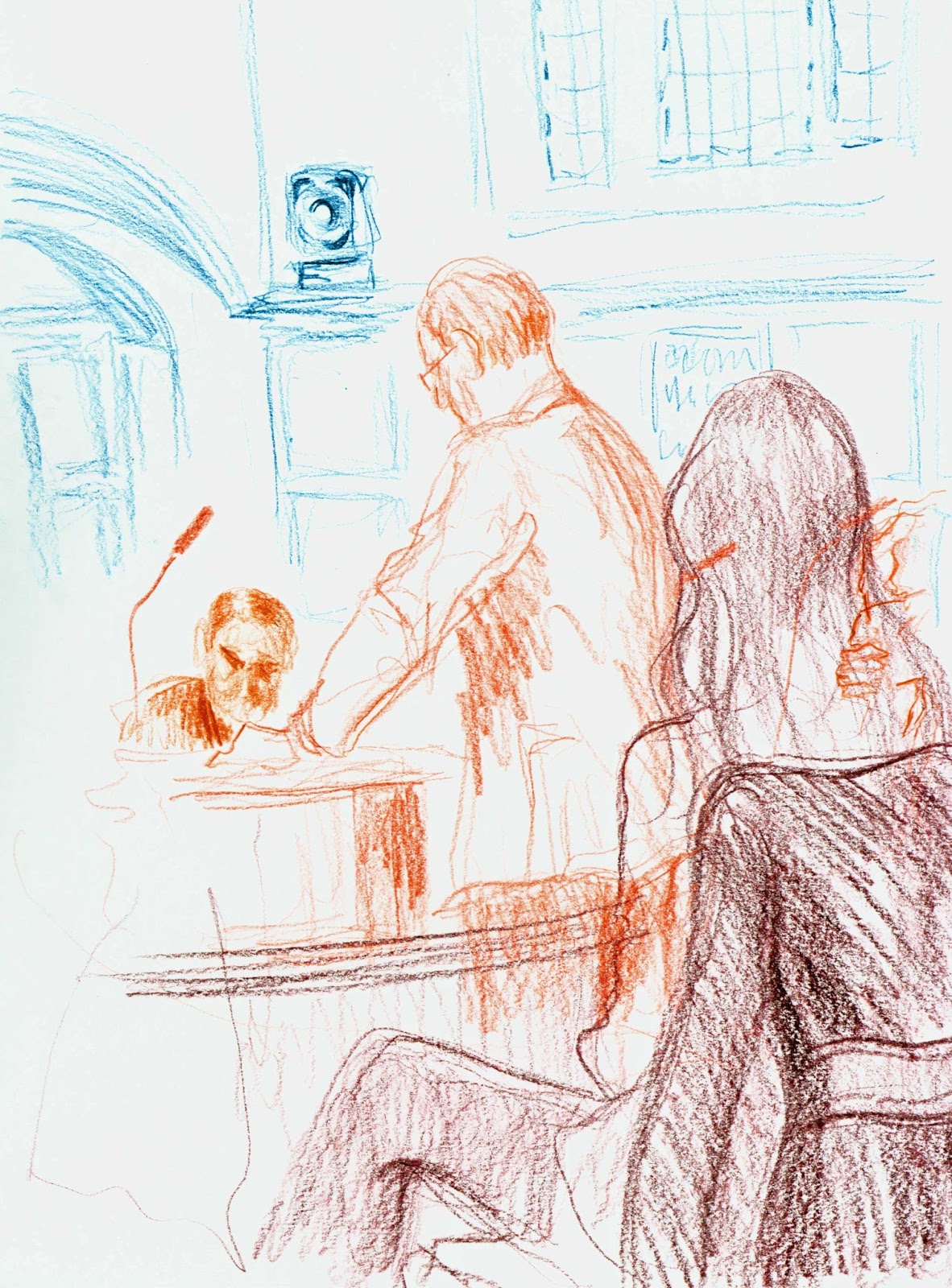 He looked past him and seemed indifferent, but he noticed that after each puff (Tsezar inhaled at rare intervals, thoughtfully) a thin ring of glowing ash crept down the cigarette, reducing its length as it moved stealthily to the cigarette holder. Fetiukov, that jackal, had come up closer too and now stood opposite Tsezar, watching his mouth with blazing eyes. Shukhov had finished his last pinch of tobacco and saw no prospects of acquiring any more before evening. Every nerve in his body was taut, all his longing was concentrated in that cigarette butt—which meant more to him now, it seemed, than freedom itself—but he would never lower himself like that Fetiukov, he would never look at a man’s mouth.
Alexander Solzhenitsyn (from One Day in the Life of Ivan Denisovich)