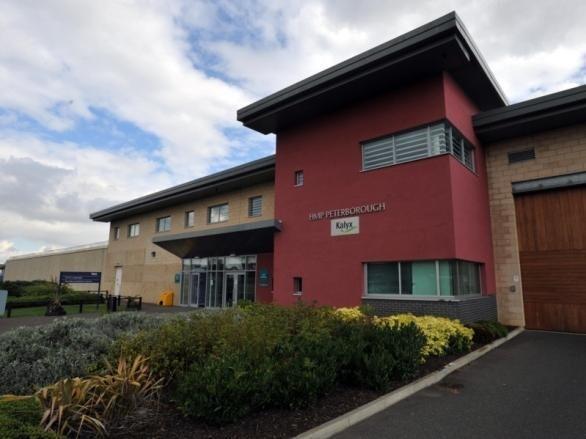 Despite no positive tests for COVID-19 among prisoners, HMP Peterborough which holds over 850 men has been slow to ease restrictions. According to a new report by HM Chief Inspector of Prisons, the Sodexo-run facility has adopted a ‘very cautious’ approach with many prisoners spending only 90 minutes a day out of their cells.

Aside from one COVID-related death in March last year, no prisoners and only a handful of staff had tested positive for the virus by the time of the inspectorate’s visit in November. Restrictions however remained in place, with only a third of prisoners able to go to work, and education programmes taking place in cells.

Over the eight months of restrictions, time out of cells was limited. Despite the prison’s published regime setting out 45 minutes per day for prisoners to spend in the fresh air with an additional 30 to complete domestic tasks, the report noted that this time was often curtailed without any credible explanation. Some prisoners, who were spending less than 90 minutes a day out of their cells, commented that this had taken a toll on their wellbeing.

The report described the general atmosphere as ‘calm’, though noted that some prisoners – particularly those with mental health problems and disabilities – felt unsafe and more likely to be victimised by staff or other prisoners. According to the report, systems in place to identify potentially vulnerable prisoners were insufficient.

‘During our visit we spoke to a few prisoners who clearly had some unmet needs’, said Charlie Taylor, HM Chief Inspector of Prisons. ‘We also found that some safeguards were insufficient to identify and address underlying issues. For example, although key work (a key element of rehabilitation) was prioritised for prisoners who had been identified as vulnerable, staff interactions with them were often superficial and did not encourage discussion of their concerns’.

In terms of physical wellbeing, the report notes lack of dental treatment as a key concern, with no routine dental service since March 2020. At the time of the HMI visit, over 180 prisoners were awaiting treatment and facing ‘excessive’ wait times of up to 40 weeks.

‘In these exceptional times, we have to constantly make very difficult choices and risk assessments,’ ’, said David Smart, Acting Director at HMP Peterborough. ‘Against this backdrop, we are proud of the work undertaken by our team and appreciative of the continued cooperation of our prisoner population, their families and our professional partners’.