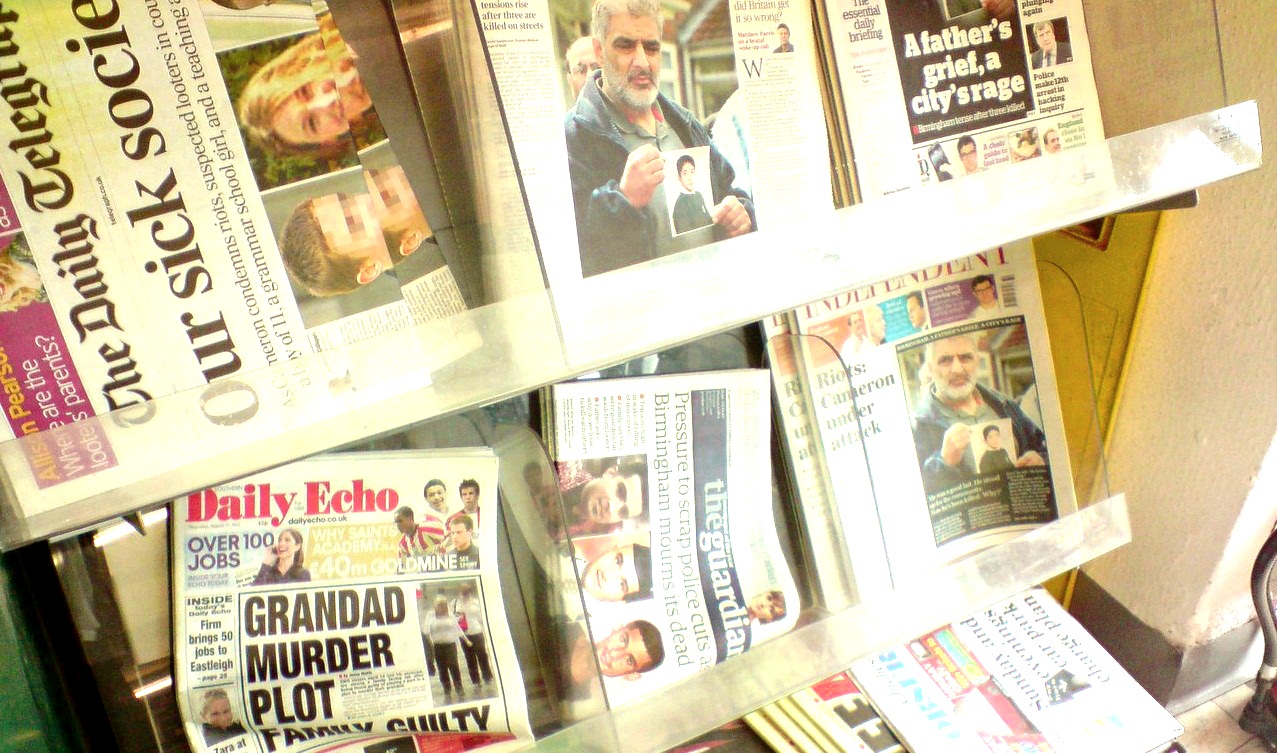 The press has failed in a High Court challenge against the proposed royal charter for press regulation.

Newspaper and magazine publishers applied for an injunction earlier today, arguing that the Privy Council had not considered the industry’s own charter fairly.

Media pressure group Hacked Off expressed its delight that the challenge has failed and that the royal charter can now go ahead.

Brian Cathcart, of Hacked Off, said: ‘The big newspaper companies like the Murdoch press and the Mail have been in denial ever since the Leveson inquiry report condemned the way they treated ordinary people and told them to change.

‘The royal charter is good for journalism, good for freedom of speech and – vitally – good for the public.’

Newspaper and magazine publishers have now announced that they will appeal against the decision of the High Court.

The debate follows the phone-hacking scandal that saw the News of the World shutdown, and the subsequent Leveson inquiry.

‘The possible involvement of the state in the regulation of the press raised very seriously constitutional issues.’

The Times’ executive editor Roger Alton told the BBC’s Today programme that IPSO would be an ‘extremely tough’ regulator.

Some in the press have argued that any government regulation would suppress media freedom.

A spokesman for the Department of Culture, Media and Sport said: ‘The industry royal charter was considered in an entirely proper and fair way.

‘The government is working to bring in a system of press self-regulation that will protect press freedom while offering real redress when mistakes are made.’

Media commentator Steve Hewlett told the BBC’s Today programme that the press are trying to delay the charter as long as possible: ‘The whole point is if they can induce enough delay they hope that when IPSO (Independent Press Standards Organisation) – their self-regulator – is up and running, as time goes by the political pressure for further reform as we approach an election in 2015 will begin to evaporate.’

Reporting of fatal domestic violence 'seriously inadequate',…
Court reporters ‘typically have the press bench to…
Traders fail in their challenge to resIst Latin Village…
Proof magazine: The rebranding of 'miscarriages of justice'
#Jamaica50: Deportation charter flights and access to…