Plans to drop Windrush commitments are ‘wicked, vindictive and heartless’

Plans to drop Windrush commitments are ‘wicked, vindictive and heartless’ 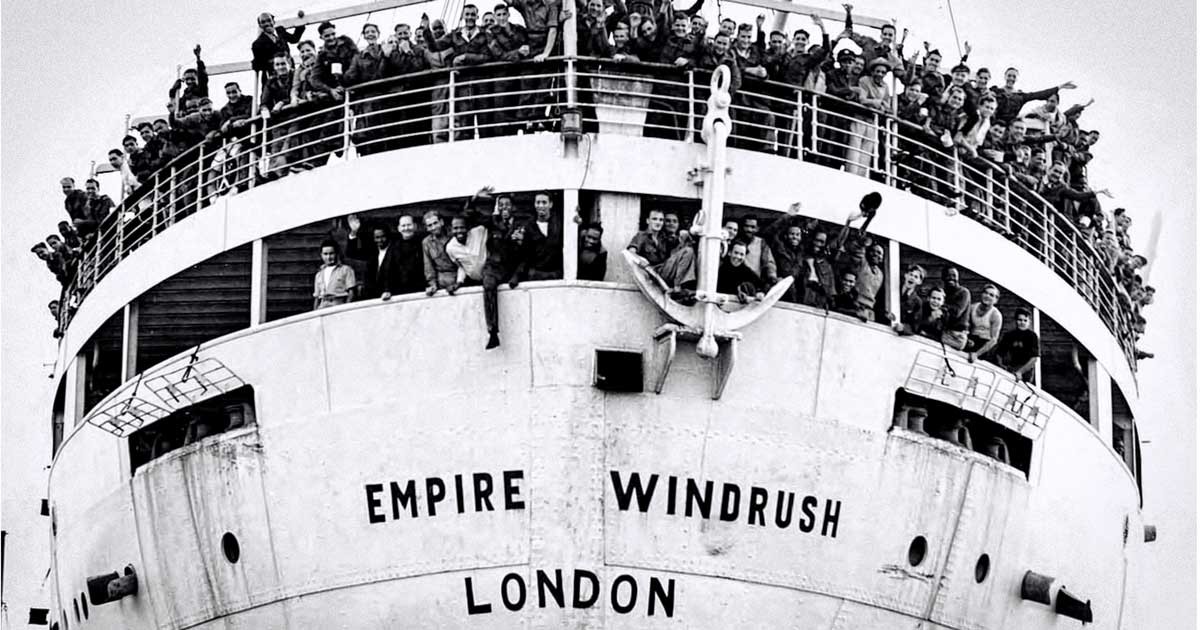 The government is planning on dropping its Windrush pledges, The Guardian has revealed. A Home Office source revealed to the publication that the Home Secretary, Suella Braverman, is keen on dropping up to twenty-eight of the thirty key proposals made in the wake of the Windrush scandal, as part of the government’s wider crackdown on irregular migration.

Braverman is said to have the Prime Minister’s full support. Last December, Rishi Sunak announced hard-line immigration reforms to put an end to ‘spurious appeals’ and announced renewed attempts to deport asylum seekers to Rwanda, as well as giving increased powers and personnel to the border force. There are fears that the Home Office may be taking advantage of the enormous amount of controversy surrounding Sunak’s proposals to quietly drop their Windrush commitments. According to the Guardian, the feeling in the Home Office is that Windrush is ‘toxic’: the last government’s problem and something ‘better quietly got rid of’.

Following the scandal, an independent review (‘Lessons Learned’) carried out by HM’s Inspector of Fire & Rescue Services, Wendy Williams, outlined thirty key reforms for the Home Office to implement in order to avoid a repeat of the scandal. The commitments the Home Secretary reportedly plans to drop include the appointment of a Migrant’s Commissioner and increasing the power of the Independent Chief Inspector of Borders and Immigration (ICIBI). This represents an almost complete U-turn from its position last year; former Home Secretary Priti Patel promised to finalise the remaining Windrush claims ‘as quickly as possible’.

Plans to drop Windrush commitments have been met with widespread criticism by parliamentarians. Floella Benjamin, chair of the Windrush Commeration Committee, sent an open letter to Rishi Sunak, stating: ‘If what I am hearing is true, that the now Home Secretary has decided to renege on those promises it will be seen as disrespectful to the Windrush community, especially in this important year, as well as being wicked, vindictive and heartless.’ She reminded the Prime Minister that 2023 marks the 75th anniversary of the arrival of the Windrush ship, bringing Caribbean people after the government’s call ‘to come and help rebuild Britain’. Plans to drop Windrush commitments have also been met with widespread criticism by parliamentarians. Diana Johnson, chair of the Home Affairs Select Committee, said that the developments were ‘very worrying’, while several members of the Commons demanded to know whether the government planned to keep their promise to implement the ‘Lessons Learned’ recommendations.

There has also been outcry by those affected by the Windrush scandal. Justice For Windrush Generation, in collaboration with Global Afrikan Congress UK, are marching to the House of Commons next Wednesday to protest against the disproportionate and discriminatory impact of the Home Office immigration policies on the Windrush Generation and their descendants. Their mission brief states: ‘We want everything possible done to ensure the victims and their families receive full citizenship rights, compensation and an all-party committee be established to examine the failure of Members of Parliament to hold Ministers and the Home Office to account.’

Bertie is a law student at City University, London. He has volunteered for a number of refugee charities and hopes to become a barrister.

Our print magazine is Proof. Contributors include Michael Mansfield QC, Bob Woffinden, David Rose, Eric Allison and Ian Cobain.
Buy Proof Magazine
The latest issue (Why legal aid matters) includes Helena Kennedy QC and Martha Spurrier in conversation, David Conn on the legacy of Hillsborough - plus how to build your own law centre.
Bertie is a law student at City University, London. He has volunteered for a number of refugee charities and hopes to become a barrister.