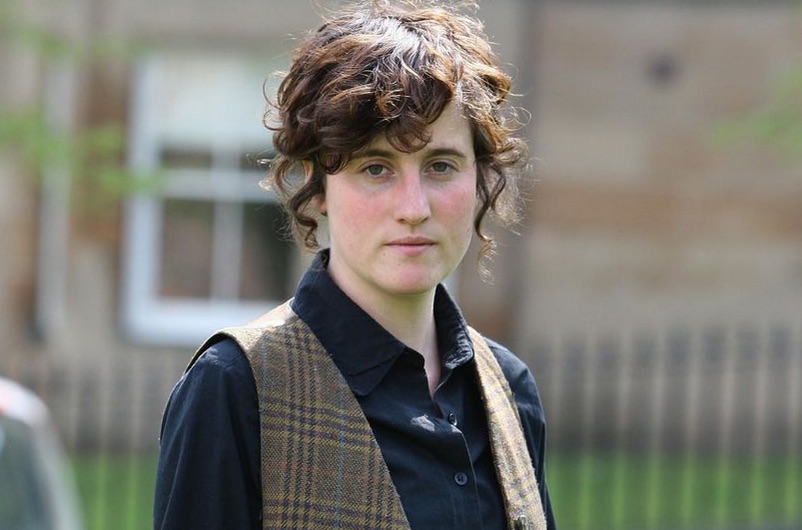 In March 2009, as reported in the Guardian (here), Tilly Gifford was asked by the police to spy for them. She secretly recorded the police trying to convince her to spy on her comrades. She used those recordings to expose how the police continue to spy on political campaigners. Tilly is a social justice activist and was involved in the environmental group Plane Stupid.

Being granted legal aid for a solid case, in normal circumstances, would not have been cause to celebrate. But this simple application has been a struggle since October 2016 forcing me, along with campaigners and my lawyers, to employ a wide range of tactics to get to where we are today.

We are elated that SLAB has finally granted legal aid: the case against the UK and Scottish government can and should proceed – that never should have been in doubt. After all, doesn’t it seem insane that the UCPI is happening in England and Wales and, yet, we get nothing in Scotland?

Reflecting on this journey, it makes me worry about other public interest cases that have less muscle behind them. I had the Campaign Opposing Police Surveillance – representing 200 core participants at the inquiry supporting me, as well as the Haldane Society of Socialist Lawyers who organised an amazing letter writing campaign to put pressure on public bodies. In addition, my lawyers from the Public Interest Law Unit also pushed the crowdfunding and were totally committed to the case, working pro bono on it. Whilst I am humbled by the support, should people who bring a wide public interest challenge have to jump over obstacles to secure funding?

In October 2016 we filed the case against both the Scottish ministers and the UK Home Office. SLAB refused us on the grounds that ‘the case had no merits’, despite advice from my QC who specialises in human rights law. He argued clearly the case had very good merits. In order for a judge to even consider it at a permission hearing and thus establishing its merits, we then had to raise £7,000 to protect me from the adverse costs of this single hearing.

It was scary to go public on CrowdJustice, to put my personal story out there, and appeal for spare fiver and tenners in order to fight this battle. But the response was huge, with many personal notes from women and blacklisted construction workers who were victims of police abuses and  hungry for justice. It ran from April 2017 to July 2017. We reached our target.

By fundraising enough for the case to have its initial permission hearing in the court of session in Edinburgh in September 2017, I was able to put the Scottish and UK governments to the test. At that hearing the court stated the case should proceed to full hearing – i.e., the case undeniably had merits.

Even after the court was convinced that the case should proceed to a full judicial review, the SLAB, amazingly and stubbornly, turned me down for legal aid again. By moving the goal posts, they then argued that the case did not have a ‘strong probability of success’. Of course, we challenge the decision, but to be honest my morale was low. We were bewildered, how could the SLAB committee disregard the decision of the High Court? Why did we now have to show a ‘strong probability of success’?

Meanwhile, in February 2018, the Scottish Justice Minister, Michael Mattheson, announced the publication of a report he had commissioned by Her Majesty’s Inspectorate of Constabulary in Scotland (HMICS). All is well within past police practices in Scotland, he declared, and that there is no need for an public inquiry into undercover political policing.

Whilst the Scottish Justice Minister maybe happy with the HMICS report, the report only looked at policing back to the year 2000. It can’t be right that the likely undercover political policing that took place during the Miners’ strike, the Timex dispute, blacklisted building workers, environmental campaigns in Scotland will never be addressed. Can a report investigating police malpractice be done by the police? Are we actually surprised the HMICS report yielded no results, and that they state there is no need for a fully independent public inquiry?

Since the announcement by the Scottish government that there will be no public inquiry, the landscape is suddenly clearer. The judicial review is all the more important now.

On 22nd February 2018 SLAB finally did the right thing and relented. I was informed that our appeal was successful. Legal aid is now granted. My case can now proceed.

However, should it really be the case that in order to get legal aid in Scotland you need to wage such a battle? When legal aid is refused should you need to crowdfund to protect yourself against potential costs for a first permission hearing? It is crazy that when the High Court decides the case has merits and should proceed to full hearing, the powers-that-be at the SLAB turn you down again. It then needs to be raised in Parliament (props to Neil Findlay MSP), a letter writing campaign needs be organised (props to Haldane Society) and subject of more lawyers’ legal submissions – just so legal aid can be granted.

I have no doubt that this stage would not have been reached without the efforts of campaigners, the many people who supported crowdjustice, the pro bono legal team, as well as the victims of police abuses. The struggle has bolstered the strength of the case, and the determination of the legal team, and the general public to have a proper independent public inquiry into undercover political policing in Scotland.

While being granted legal aid feels like a significant victory – the battle (obviously) is not over. But, there is cause to worry about other public interest cases that require legal aid, and whether they too have a chance for are accessing justice, truth and accountability. 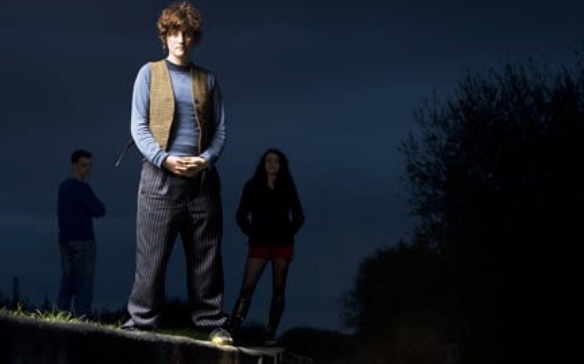 Targeted as an Informant

In 2009 Tilly Gifford was targeted to be an informant. She had been campaigning and working with communities for many years on environmental issues.

There was an attempt by police officers to recruit me through threats and coercion – they detained me, intimidated me and kept the keys to my home. I was asked to spy on behalf of the police. In an on-going ‘business arrangement’, I was asked to betray my friends, my beliefs and the communities in Scotland we were supporting. In the course of three meetings, police officers indicated that they would give me cash payments in exchange for information. I was lucky in that I was able to record these exchanges and expose the Police and their tactics in the media.  They can be heard on The Guardian website. Mixed with these promises was a threat that if I did not co-operate I might later find myself in jail.

To date we don’t know who these people were – they claimed to be from Strathclyde police – although that has since been denied. How long had they been following me? Which official decided that I should be targeted? And on what basis? I, and as yet unknown number of people like me, deserve answers. We deserve the same opportunities for truth, justice and resultant safeguards that is not allowed to happen again.

Through the undercover police stories emerging over the last few years, we’ve seen just the tip of the state policing which has been put in motion to undermine social movements across the UK. The scope and scale is not fully understood, but we do know that over 1000 campaign groups were spied on. Undercover political policing is targeting trade unionists, socialist parties, justice campaigners, anti-racist activists, and environmentalists.

At a later date I came into contact with Mark Kennedy who was working under the control of the National Police Order Intelligence Unit (NPOIU). Police officers from the Metropolitan Police operated in Scotland possibly without the -permission of the Scottish authorities. It is known that Mark Kennedy, who has played a central role in the undercover policing scandal related to Scotland, also violated human rights here.

I got off lightly, I wasn’t targeted for a sexual relationship, nor deep friendship, nor trusted relationship. However many people in England, Wales and Scotland were, and we demand to know the truth.

Our print magazine is Proof. Contributors include Michael Mansfield QC, Bob Woffinden, David Rose, Eric Allison and Ian Cobain.
Buy Proof Magazine
The latest issue (Why legal aid matters) includes Helena Kennedy QC and Martha Spurrier in conversation, David Conn on the legacy of Hillsborough - plus how to build your own law centre.
Tilly is a social justice activist and was involved in the environmental group Plane Stupid

'Little faith' in spy cops inquiry getting to truth
Scotland Yard pays out to man fathered by an undercover cop
Unamended ‘spy cops’ bill risks abuse of human rights, warns…
Episode 2: 'This isn't spying on terrorists. This is…
Episode 11: 'This inquiry is pandering to the police'