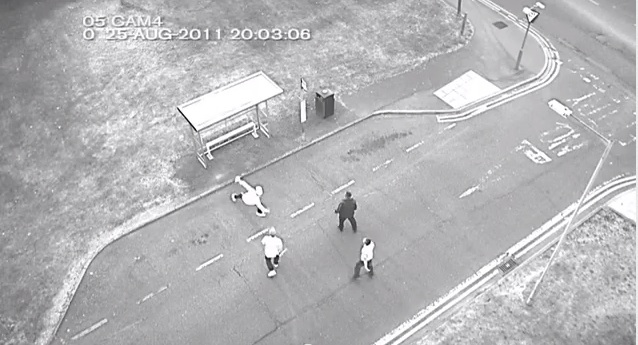 A few weeks ago I wrote on the JusticeGap a blog about the Howard League for Penal Reform’s latest campaign, writes Lucy Russell.  The Howard League’s U R Boss project, which works with young people in the criminal justice system, is calling on Police and Crime Commissioners to ‘Keep it Clean’.

We asked candidates to pledge to:

‘… run a clean campaign, which avoids stereotyping or using negative language about young people. If elected, I will consult young people when developing my police and crime, especially those with direct experience of the criminal justice system.’

We already have 25 per cent of candidates supporting us at this early stage so it’s clear these messages appeal to many.

The Howard League for Penal Reform ran fringe meetings at party conferences where U R Boss young advisors spoke about some of the problems around relationships between young people and the police. They called on PCC candidates to take on board how serious a criminal conviction was for a young person and to consider alternatives both to arrest and to custody for young people. It was a challenging but meaningful conversation about making changes that help everyone.

Discussions at all party conferences, and with many independent candidates, looked at what the new role really meant. Candidates were keen to emphasise that they are standing to be the voice of the public, not just a distant face in an ivory tower.

Us and them
Then the Home Office launched its television advertising to publicise the elections in November, flashing up terrifying images of wanton destruction and violence, viewed through the jumpy, unfocused lenses of the innocent bystander, capturing it on their mobile or CCTV. Young people are seen smashing bus stops, committing burglary and dealing drugs. The message is clear: young people are a problem. They need to be stopped and you should be frightened of them. It’s an ‘us versus them’ scenario – so much for being a voice for the whole community.

We welcome Tony Gearing‘s concerns (‘It’s an incredibly unjust advert that perpetuates the myth that the elderly need to fear the young...’).  It is a big worry that a film aimed to inform and enlighten the public entirely ignores some of the most serious crimes in the UK – there is no mention of fraud, domestic abuse or human trafficking for example, issues which candidates themselves have highlighted as top priorities.

Instead there’s a wholesale perpetuation of the myth that the biggest danger to the law abiding likes of you and I is a young person in a hoodie. It’s so stereotypical, it’s outrageous. And it’s a lie.

Of course, if candidates are to truly represent the public, they must respond to public concerns. At present, public perception of safety, and actual crime rates don’t always match up. Across all parties and amongst many independent candidates this was a concern, as the need to balance the two conflicting demands will become paramount to the success of their posts. Many had aims to increase the sense of security and safety the public felt in their local area.

So why, when so many candidates want to support the police in helping communities feel safe, is the Home Office lurching into scaremongering?

We are actually talking to young people. Those young people in the criminal justice system are already some of the most vulnerable and marginalised people in society and their voices have once again been overlooked. Yet they are the ones with many of the solutions; young people who have experience of the system are able to express what works, what doesn’t work, and how the current situation, where many young people feel treated very badly by the police, will never succeed unless something changes.

So that’s why we’re campaigning for PCCs to listen to young people and actually engage with them meaningfully. Many candidates wholeheartedly agree and believe that the only way to find solutions is to go to the communities where the problems lie and work with them. Why, then, do we have to tell young people about their rights to have a voice, under a cloud of blame, stereotyping and demonising?

To view our film by young people, find out about local candidates and support the campaign visit www.urboss.org.

What do you think of the TV campaign.