Over 84,000 sign petition to overturn murder conviction of a man who spent 11 years in prison

Over 84,000 sign petition to overturn murder conviction of a man who spent 11 years in prison 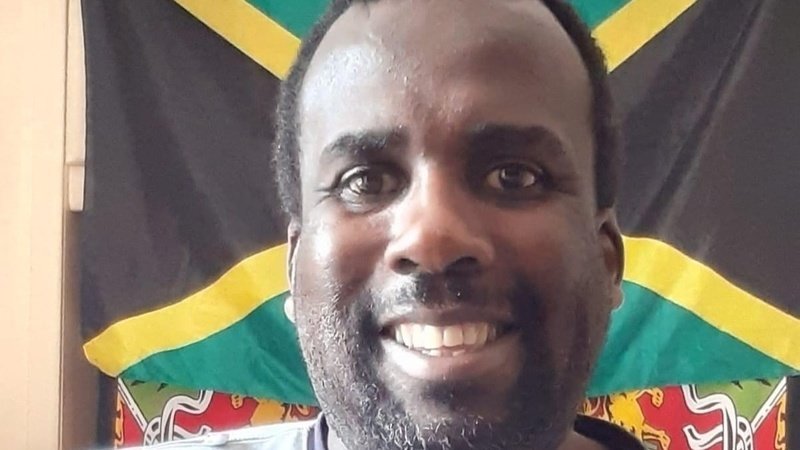 Over 84,000 have signed a petition to overturn murder conviction of a man who spent 11 years in prison. ‘Much of the police questioning was misleading and unfair,’ said his lawyer Michael Birnbaum QC.

In July 1990, a shopkeeper was shot and killed during a robbery of an off-licence in Hackney, East London. Testimonies from witnesses corroborated that the two men that carried out the attack were black and around 5 ft 10.

Oliver Campbell, standing at 6 ft 3, was arrested after witnesses recalled one of the men was wearing a distinctive baseball cap. 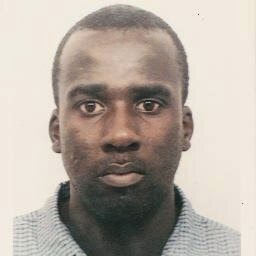 According to his legal team, the prosecution cases rested on three pillars: that the gun man won Campbell’s hat; an identification and admissions made by Campbell to the police. They argue that the identification was ‘very weak’, there was no forensic evidence and unidentified hairs in the hat could have been chosen of the real gunman.

His lawyers also argue that the trial was unfair. Campbell’s co-accused, Eric Samuels, admitted that Campbell was not involved with the murder. The jury that found Campbell guilty was never told this. Post trial, Samuels exonerated Campbell top two other people including a BBC journalist who filmed the interview.

Police officers questioned Campbell for several hours without the presence of an appropriate adult or lawyer. Campbell has severe learning difficulties after suffering a brain injury as a child, and so was highly suggestible and had a low IQ.

In July 2019, Ipswich MP Sandy Martin told parliament that Campbell ‘simply was not capable of carrying out such a crime.’ ‘There was no forensic evidence linking him to the baseball cap nor the scene of the crime. None of the fingerprints or hairs that had been recovered from the scene or from the cap match those of Oliver.’ Martin continued.

After half an hour of persistent suggestion from the police, Campbell confessed to the murder. Shortly after, Campbell’s lawyer was called into the station and the confession was hastily retracted. Campbell was convicted solely on that confession and his ownership of the distinctive baseball cap.

Campbell’s solicitor, Glyn Maddocks and barrister, Michael Birnbaum QC, have now submitted an application to the Criminal Cases Review Commission for the case to be reheard in the Court of Appeal. A previous application was made in 2002 and the subsequent rejection was challenged in a judicial review. However after recent pressure and the intervention of Campbell’s MP Sandy Martin the CCRC has agreed to review the case and as a result of that new submissions were made in July this year. Campbell’s lawyer that a change in the law to the Police and Criminal Evidence Act code of practices would now allow Samuel’s admissions.

Campbell served 11 years in prison and is now on licence requiring him to be monitored by the police and necessitating him to stay in the country. ‘I went into prison innocent,’ he told the East Anglian Daily Times. ‘I came out innocent and I’ve been innocent all the way through.’ ‘I could’ve had a full-time job, a relationship, had kids, a family life and travelled the world. I’ve lost all that.’

Episode 10: 'A life on hold'
'I was misled': Oliver Campbell's lawyer speaks out
Oliver Campbell's MP calls on watchdog to 'swiftly…
Omar Benguit: ‘They’ve had the evidence to prove my…
'No closure' for family of Gordon Park as appeal court…