One in four people witnessed or experienced extremism in last year 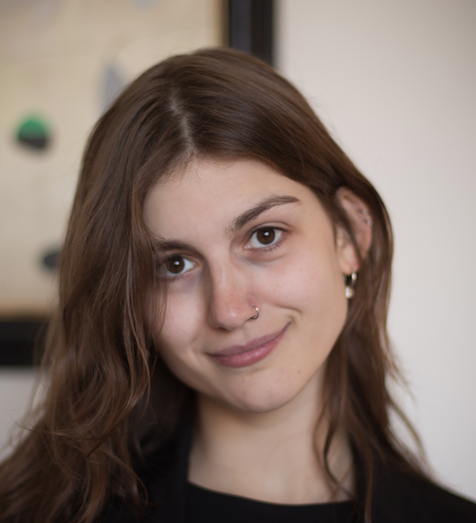 One in four people witnessed or experienced extremism in last year

Almost one in four people have either witnessed or experienced extremist behaviour in the last 12 months, according to a recent poll. The polling, part of a study carried out by research consultancy CREST, indicates that extremism was on the rise with a steady growth in recorded hate crimes over the last seven years and over 100,000 in 2018/19 alone.

The new research reports that almost six out of 10 people believe that extremist behaviour has increased over the last four years. According to the report’s authors – Harvey Redgrave, James Stott and Callum Tipple – the shape of extremism is shifting and likely to be ‘more fluid and increasingly facilitated by social media, linked to a general coarsening of political discourse’. The report notes official membership of far-right groups such as the English Defence and Britain First is only around 100 and 200-300 respectively.

Whilst successive governments have shown the will to prioritise counter-extremism efforts, clarity in terms of substantive strategy has proved more elusive. The first and last government Counter-Extremism Strategy promised new powers to challenge ‘the full spectrum of extremism: violent and non-violent, Islamist and neo-Nazi.’ However, no such powers resulted from the Strategy, which was published in 2015 and has since expired. Instead, the Commission for Countering Extremism was created in 2018 as an advisory body. In its inaugural report, the Commission found that the government’s approach had been ‘unfocused, unnecessarily broad, and at times confusing’.

According to the report, this confusion has filtered into policing, with no strategic or operational clarity on where counter-extremism sits against the broader context of counter-terror and hate crimes. One national policing lead commented that extremism was’ a very nebulous notion that is used to suit the prevailing temperament of the government or law enforcement agencies’. Other police officers surveyed by CREST feel that they are ill-equipped to combat extremism in its ‘looser, de-centralised’ form. ‘The internet is not only used more, but it is used in a more sophisticated way. This is deeply worrying,’ said one frontline officer.

The report submits a number of recommendations for the government to tackle the ‘significant and growing’ threat of extremism. These include agreeing upon a common definition, publishing an update to the 2015 CE Strategy, appointing a Cabinet Minister specifically focused on Counter-Extremism, and investing in specific training for police officers.

Sara Khan, Lead Commissioner for Countering Extremism, welcomed the report’s call to ‘reboot its Counter-Extremism Strategy’ and highlighting ‘crucial obstacles’ from ‘the lack of a shared understanding of the problem and objectives, to the necessary tools required in ensuring a robust and effective counter extremism approach’.

Police to drop ‘domestic extremism’ label to…
The criminal justice system approaching 'tipping point'
More than 213,000 children at risk of serious…
UK Government found in violation of protester's…
Renewed calls to divert women away from justice…