One in five crimes not recorded by police

One in five crimes not recorded by police

More than 800,000 crimes a year are not being recorded by police in England and Wales, according to a report released today.

Her Majesty’s inspectorate of Constabulary (HMIC) claimed that on average one in every five crimes was not recorded and police were less likely to record violent and sexual offences than any other crime. Over a quarter of sexual offences and a third of all violent crimes were being ignored.

Her Majesty’s Chief Inspector Tom Winsor said: ‘The position in the case of rape and other sexual offences is a matter of especially serious concern. These are wholly unacceptable failings.’

The report – which looked at over 8000 reports of crimes between November 2012 and October 2013 – also said that 20% of rape crimes recorded as ‘no-crimes’ were being so wrongly. If an investigation proved that no offence had been committed, that report was categorised as a ‘no-crime’. 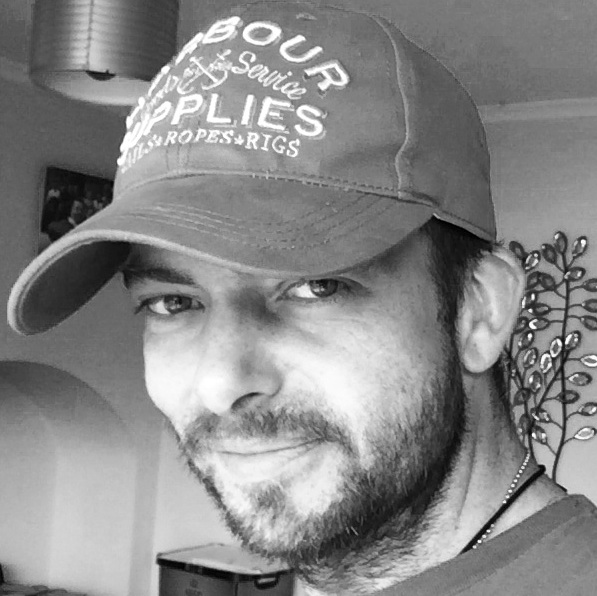 Of the 1077 no-crimes reviewed, 200 were deemed to be incorrect. In the worst police forces more than two-fifths of rapes recorded as no-crimes were wrong.

Chief Constable Jeff Farrar – in charge of crime recording nationally – said: ‘HMIC found unacceptable inconsistency around the country in recording practices, particularly of sexual offences. This cannot be excused and has to change.

‘It is essential that victims of serious sexual offences have the confidence to report crimes to the police and I have been working closely with the Home Office to ensure the that reporting and recording is done more consistently across the service.’
Jeff Farrar

The report also claimed that around half of the errors occurred when police ‘effectively decide that a crime did not occur,’ and that seven percent of failures to record crime stemmed from the police not believing the victim.

Shadow policing minister Jack Dromey said: ‘Victims of crime must be able to access justice and this report shows, in too many cases, this is just not happening. David Cameron needs to get a grip on this and make urgent changes to the way the police record crime.’

‘The fact that 26% of reported rapes don’t get recorded as crimes is totally unacceptable and suggests a culture of not believing rape victims still exists in too many forces. The Government continue to claim that crime is falling. But when one fifth of all crime is simply not being recorded, there is no room for complacency.’
Jack Dromey

One response to “One in five crimes not recorded by police”