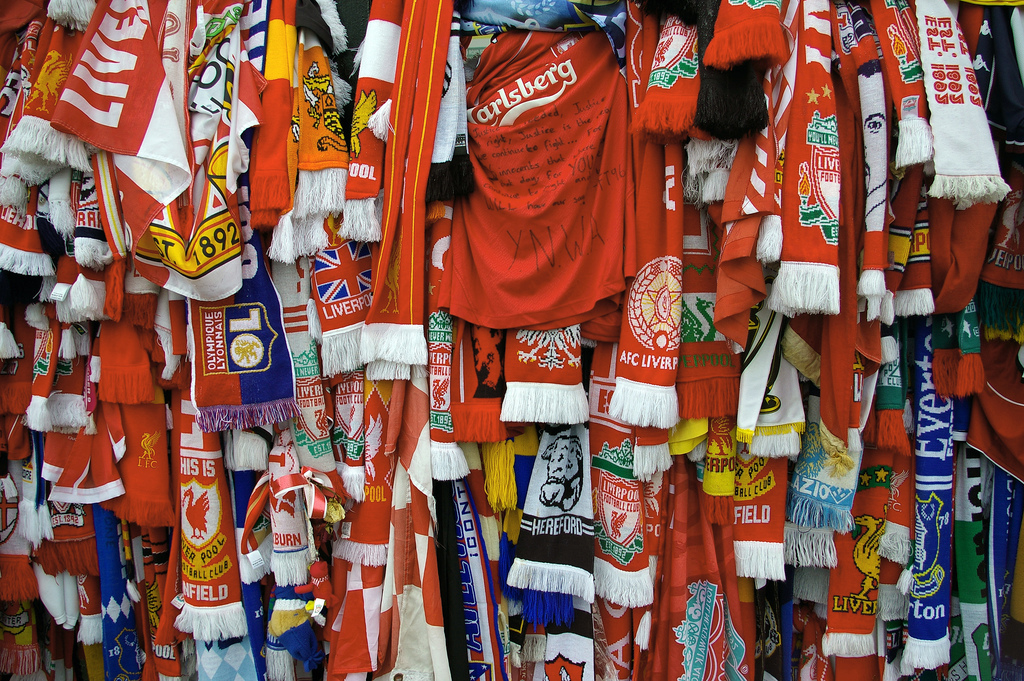 The former Bishop of Liverpool has called for legal aid to be available for bereaved families at inquests in a major review of the Hillsborough football stadium disaster. The right reverend James Jones, who is the Home Secretary’s advisor on Hillsborough, also called for a legally enforceable duty of candour to be imposed on police and gave his backing to the Hillsborough Law proposals. Jon Robins reports

The Bishop has called his report ‘The Patronising Disposition of Unaccountable Power’ which he explained was a phrase that came to him as a result of spending two decades listening to families.

‘The Hillsborough families know that there are others who have found that when in all innocence and with a good conscience they have asked questions of those in authority on behalf of those they love, the institution has closed ranks, refused to disclose information, used public money to defend its interests and acted in a way that was both intimidating and oppressive,’ Jones said. ‘And so the Hillsborough families’ struggle to gain justice for the 96 has a vicarious quality to it so that whatever they can achieve in calling to account those in authority is of value to the whole nation.’

You can read an interview with Margaret Aspinall, chairwoman of the Hillsborough Family Support Group from Proof magazine, issue 3 (Why legal aid matters) – here.

You can buy Proof magazine here.

Jones explicitly backed the Hillsborough Law proposals, otherwise known as the Public Authority Accountability Bill, which were introduced by the mayor of Greater Manchester Andy Burnham and would make it a criminal offence for a member of a public body (or a private body acting in a public capacity – for example, G4S running a prison) to cover up wrongdoing within their organization. ‘I agree with the Bill’s aims and with the diagnosis of a culture of institutional defensiveness which underpins it,’ the bishop said.

The Bishop’s report calls for the creation of a ‘Charter for Families Bereaved through Public Tragedy’ comprising commitments by public bodies to change in relation to transparency and acting in the public interest; and the establishment of a ‘duty of candour’ which addresses the ‘unacceptable behaviour’ of serving or retired police officers who fail to cooperate fully.

‘Implementing these reforms will mean that the Grenfell families and others will never have to go through what we did, and we hope they will get justice and accountability for the deaths of their loved ones,’ said Margaret Aspinall, chairwoman of the Hillsborough Family Support Group. ‘For us, this is the legacy of the 96 people who died, that changes will be made for the future good of the country.’

The Bishop’s report rejects the view of the Ministry of Justice that an inquest is (in their words) ‘a relatively informal inquisitorial process, rather than an adversarial one’ and legal aid is not generally necessary. The Bishop has called for ‘an end to public bodies spending limitless sums; and a change in the way in which public bodies approach inquests so they treat them not as a reputational threat but as an opportunity to learn’. He argues at inquests in which a public authority has been granted interested person status family should receive legally aided representation. ‘The experiences of the Hillsborough families at the original and fresh inquests… provide in my view an unanswerable case for this important change,’ he said.

Earlier in the week the long awaited independent report into deaths in custody called for non means tested legal aid to be made available for bereaved families. ‘It is difficult to justify the belief that families do not need a solicitor to represent them when several individual state bodies at the Inquest hearing are routinely represented,’ says Dame Elish Angiolini – see earlier report on the Justice Gap here.

Prime Minister Theresa May commissioned that report while Home Secretary in July 2015 following her meeting with the family of Sean Rigg, who suffered from schizophrenia, died in 2008 at Brixton police station, and others. His sister Marcia Rigg told the Angiolini review that ‘non-means testing of entire family households for access to legal aid and legal representation at the coroner’s inquest should be a foregone conclusion’. ‘Families have lost their life savings, including me,’ she said.

Legal aid for representation at an inquest is only available through the highly restrictive exceptional case funding scheme. The review explicitly rejected the MoJ line that inquests were inquisitorial in nature and legal aid was not necessary. ‘The reality is that inquests into death in police custody are almost always adversarial in nature,’ it said. ‘This has been the unanimous opinion of Coroners, lawyers and families who have given evidence to this review. There is nothing inherently wrong with an adversarial approach as it may be the best way to robustly test evidence in court. However, it needs to be recognised as such. The expectation that the Coroner can meet the family’s interests during the inquest is wholly naïve and unrealistic as well as unfair to families and to the Coroner.’

Barristers from Doughty Street Chambers said that the mechanism for determining financial eligibility was ‘intrusive, lengthy and upsetting’. ‘It causes some families to withdraw from the process altogether while others report family conflict because of intrusive questioning of their financial circumstances irrespective of whether individual family members had any relationship with the deceased,’ they said. ‘Many families are excluded from such support simply by virtue of the fact that they own their own home, even if this does not mean in real terms that they have substantial disposable income to be spent on legal fees.’

The Angiolini report pointed out, by contrast, ‘all of the various branches of the state’ would attend inquests ‘bristling with senior barristers and solicitors to represent them and ultimately, all paid for by the taxpayer’. The report cited the inquest into the death of Darren Lyons in which there were eight separate legal teams: Staffordshire police, the organisation responsible for providing health and forensic services to the force; G4S (responsible for the custody detention officers); three individual police officers, one nurse and one civilian detention officer were separately represented. ‘Often, a bereaved family will be fortunate to have a sole representative, and in many cases may have had to meet the costs themselves,’ the report noted.

Hillsborough officers have no case to answer, rules judge
Hillsborough chief cleared over deaths
Sentencing for serious offences has ‘lost its way’, says…
Bereaved families should have ‘an automatic right’ to legal…
The Bill of Rights will strip away vital protections