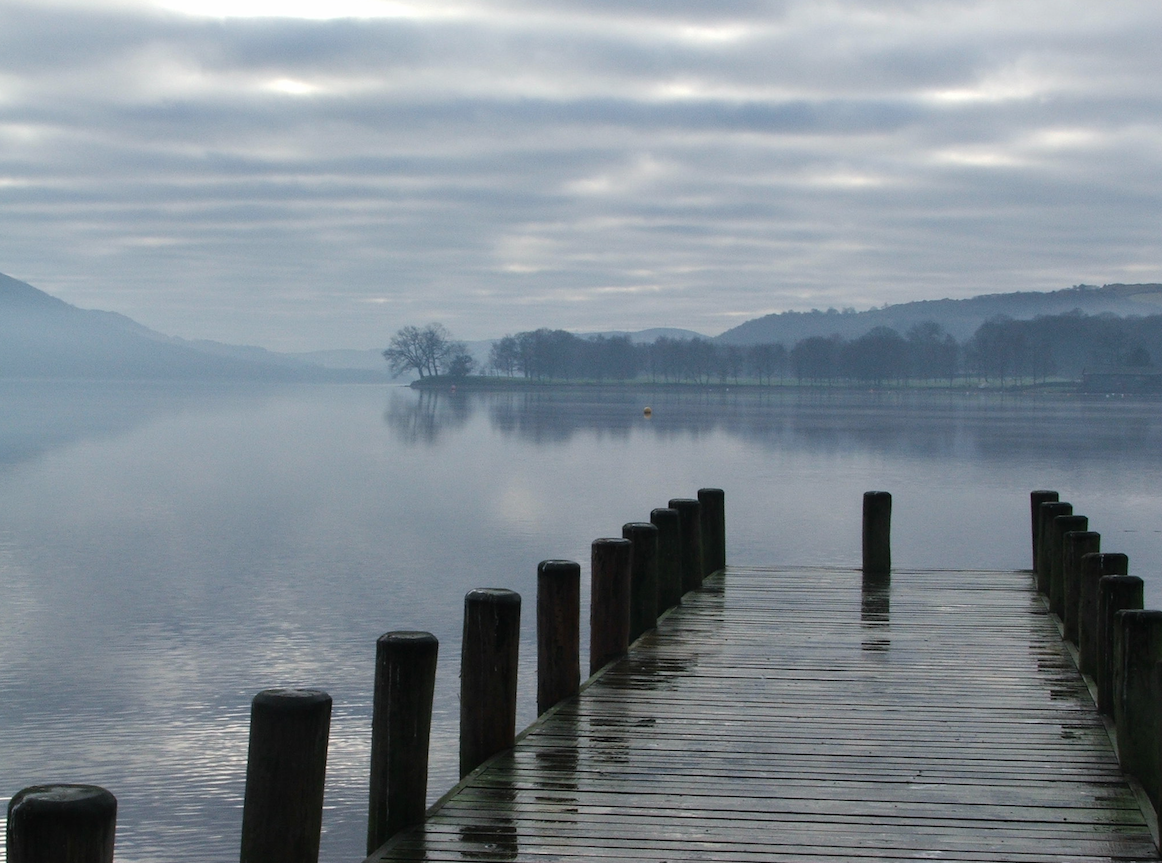 Appeal judges last week dismissed a posthumous attempt to overturn the conviction of a man for killing his wife who had gone missing in 1976 and whose body was discovered by scuba divers in Coniston Water, Cumbria more than two decades later. Gordon Park was convicted of the murder of his wife, Carol, in 2005 in a case that inevitably became known in the press as ‘the lady in the lake’ murder.

An earlier appeal was dismissed in November 2008. Little over a year later, the former teacher took his own life in his cell at HMP Garth in Lancashire. Gordon Park had always protested his innocence and was supported by the couple’s children. The appeal followed a referral by the Criminal Cases Review Commission following an application by his son, Jeremy, made ten years ago.

Gordon Park’s family are represented by Maslen Merchant of Hadgkiss, Hughes & Beale Solicitors. A statement issued on behalf of Park’s family said: ‘The family, friends and supporters of Gordon Park, and Carol Park’s children, are disappointed with today’s decision. Having exhausted all options, we are now left without the closure we were all hoping for. The judgment marks the end of our fight to clear his name.’

Carol Park had gone missing from the matrimonial home, ‘Bluestones’, near Barrow-in-Furness in July 1976. She was never heard from again. There had been marital problems, affairs and a separation; however prior to her disappearance she had been telling work colleagues that she was looking forward to family trip to Blackpool on Saturday, July 17 1976. The couple had three children: Vanessa, Jeremy and Rachel. Their eldest Vanessa was adopted after Carol’s sister had been strangled by her then boyfriend John Rapson who was sentenced to life for her murder.

Some 21 years after the Blackpool trip that Carol missed, amateur scuba divers discovered a large bag at the bottom of Coniston Water in the Lake District. It contained the remains of Carol’s body dressed in a foetal position wearing a short nightdress. Her corpse was entwined with 20 feet of rope and string tied in a series of complicated knots and wrapped in a bin liner, a rucksack and a sack made out of a dress. This was all weighed down by lead pipe. 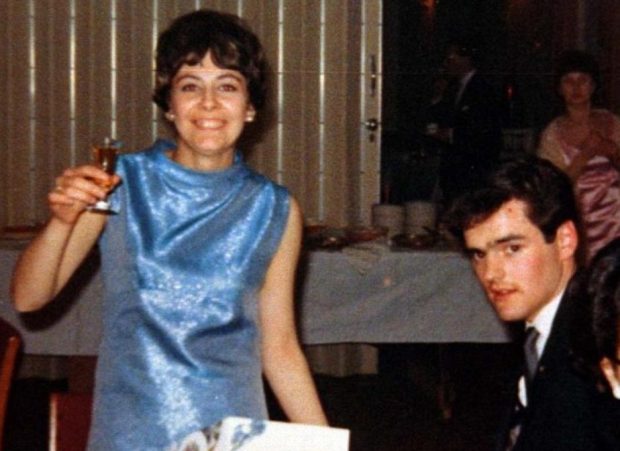 When Gordon Park was first arrested August 1997, knotted ropes were recovered from his home and the pathologist then determined that the most likely cause of death where injuries to the face dealt by blows from a heavy sharp object.

The couple’s children were overwhelmed by the turn of events as was recorded by the investigative journalist Bob Woffinden in his 2016 book The Nicholas Cases which featured the case. ‘All through my childhood we’d thought about my mum, thinking she might be dead, and at no point did I ever considered that my dad could be responsible,’ recalled their son Jeremy. ‘It just never occurred to me. That someone else might have done it, yes: but that dad had done it, no.’

Woffinden focuses on the ‘media-made mountain of prejudice’ that he argues was the backdrop into the investigation into the case. Jeremy’s sister Rachel complained about the one-dimensional portrayal of her family as ‘uncaring and unemotional’. She attacked what she called the ‘barbarity of sensationalism’.

Gordon Park and his new wife Jenny did just one interview with the media after the murder charge was dropped. This was done apparently with great reluctance. Woffinden said the couple loated the press. Despite the judge’s instruction not to mention this, the Crown barrister asked Jenny: ‘So what about this £50,000 then?’

The judge told the defendant that he would that he would agree to the abandonment of the trial and the empanelling of fresh jury if he so wished. He declined.

As well as the huge tabloid interest, there was a hit BBC drama series called The Lakes set in the Lake District featuring a plotline where a husband murdered his wife and trussed up her body up before dumping it in a lake. Channel 4 and ITV both ran documentaries called respectively The Ladies of the Lake and The Lady in the Lake.

‘The “Lady in the Lake” label was very upsetting,’ Rachel told Woffinden. ‘It seems to dehumanise the whole thing. I just wanted to get into their heads: it’s not the lady in the lake. It’s my mother.’

In 1998 it was decided that there was not enough evidence to proceed with the prosecution. There followed an almost six year hiatus before a successful prosecution was brought. Park had been re-arrested in January 2004 and an axe removed from his home.

The prosecution case was that Gordon Park had murdered his wife wrapped and bound the body and used his local knowledge and boating skills to deposit her in Coniston. This was supported by circumstantial evidence including witnesses who attested to the state of their relationship; and two witnesses (Mr and Mrs Young) who claimed to have seen a substantial package being deposited into the lake by a man in the small white boat at the end of July 1976.

That was bolstered by two prisoners who claimed that Gordon Parks had confessed to them was doing time at HMP Preston. One of the men first contacted the police the day after the Channel 4 documentary which mentioned the possibility of a £5,000 reward to say that Park had confessed to him and the second prisoner.

Woffinden argues that the testimony of the two ‘jailhouse snitches’ was troubling and should never have been allowed in to court. He claims there was no evidence the first man who contacted the police had even met Gordon Park and that the second man’s evidence was ‘patently fabricated’.

The CCRC application highlighted failures in disclosure at the original trial including that the prosecution should have revealed the extent of drug addiction of the prisoner who first contacted the police (he was attempting to come off heroin at the time) which would have further undermined their credibility. Also, the jury had heard the murder weapon could have been the axe recovered from Park’s home despite the contemporaneously-recorded view of the pathologist that he did not think it was.

The miscarriage watchdog also argued that forensic evidence taken from the ropes pointed to the presence of another man’s DNA; as well as expert evidence undermining the assertion made at the trial that a rock found near the body matched rocks from ‘Bluestones’, the family home.

Gordon Park’s barrister Henry Blaxland QC challenged the prosecution case that Carol could have been killed by her husband at home. The children’s bedroom was next to their parents and Carol would have been likely to have screamed.

However, Mr Justice Sweeney, delivering the ruling, said the evidence in the case was ‘very strong’: ‘We have no doubt as to the safety of the conviction,’ he added.

Appeal judges review 'Lady in the Lake' murder
2020: Another year in the Justice Gap
Farieissia Martin murder conviction overturned
Michael Weir: ‘the first convicted man to be convicted…
'The whole of the criminal justice system dumped on Eddie'