‘The presumption of innocence has long gone. It’s an ideal, not a reality’

‘The presumption of innocence has long gone. It’s an ideal, not a reality’ 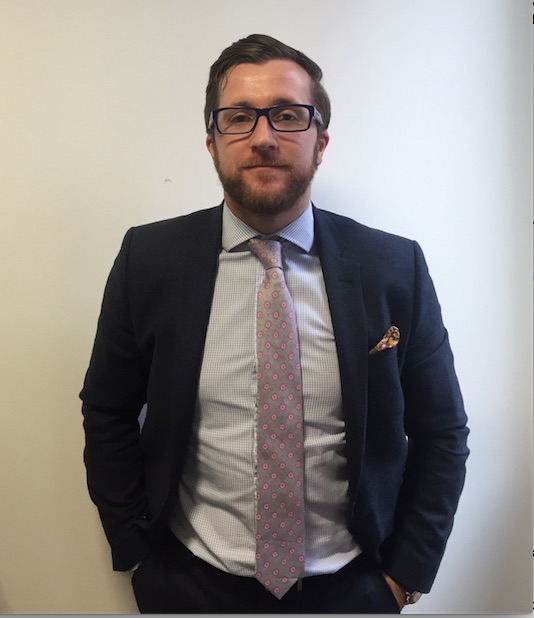 INTERVIEW: Susan was being driven to the hospital by her boyfriend after suffering from a miscarriage. Without warning, she and her boyfriend found themselves surrounded by police and forced off the road. Their car crashed into a tree leaving Susan with a fractured spine. It later emerged that they had been wrongly suspected of being involved in a drug dealing operation.

Steve and Amanda from Doncaster were returning from a hotel break when their car was box-manoeuvred by armed police to a standstill and they were detained for several hours at the police station. It transpired that police had entered the wrong registration number into the national database, and so the couple’s car had been wrongly identified as being involved in a stabbing. The couple were badly shaken up, realising that one wrong move (such as reaching for their phone) may have cost them their lives.

‘People don’t expect that it will happen to them,’ says solicitor, Kevin Donoghue, director of Donoghue Solicitors in Liverpool who represented these and other individuals, who challenge their treatment by police through the courts. ‘These are ordinary people going about their daily business,’ says Donoghue. ‘They aren’t “toe rags”.’

Donoghue grew up in Liverpool and, reflecting on the Hillsborough tragedy, says he knows what it’s like for communities to ‘feel a foot on their throat’ from the powers that be. He recalls seeing his older cousin get arrested and ‘roughed up’ by police as they were leaving a football match in their teens. Despite knowing his cousin had done nothing wrong, Donoghue realised for the first time the unsaid rule, even in his own family, that ‘you don’t take on the police’.

‘That’s what they all say’
Donoghue points to another client’s story to highlight the often life-changing impact of being labelled a criminal. Daniel, a married father of two, came home to find his home had been targeted in a police raid for evidence of child pornography. All of the family’s electronic equipment was seized and when the father, who had never before been in trouble with the police, protested his innocence, an officer apparently remarked in front of his son: ‘That’s what they all say.’

Daniel was subsequently arrested and spent 20 hours at the police station before being released and immediately suspended for six weeks from his work as a teacher whilst the investigation continued. No trace of evidence against him was ever found.

Whilst his school was hugely supportive, on the day he was due to go back to work, Daniel took two steps inside the school gates before walking back out, unable to withstand the weight of unspoken suspicion following his experience.

‘The presumption of innocence has long gone; it is an ideal rather than a reality,’ says Donoghue. ‘Our vigilante culture now says: “You are guilty until proven innocent”.’

The need for prompt admission of errors in police investigations is clear, especially where the identification of suspects rests largely on technological data, including internet and GPS-based intelligence, which are known to be imprecise, particularly in built-up areas. ‘The police culture is: “never apologise, never admit you are wrong”, the solicitor adds. ‘We are all human and we all make mistakes but the failure to admit mistakes within the police leads to a snowball effect where situations can seriously escalate.’ 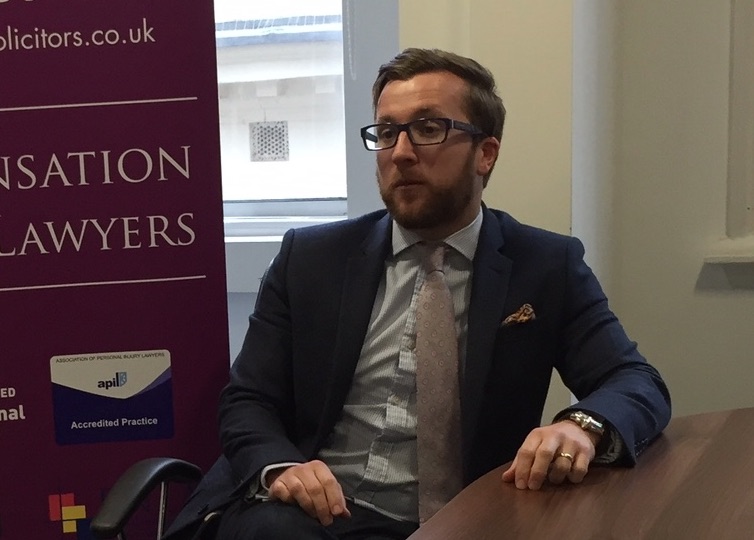 Paul was confronted by a police community support officer for double-parking outside Argos in Hastings as he collected presents for his children whilst working as a driver. He accepted he shouldn’t have parked where he had and requested his ticket so that he could get back to work. Despite being fully compliant and standing with his hands in his pocket, an overzealous PCSO accused him of being aggressive and breaching the peace, radioing in for assistance as he did so. The officer was wearing a body camera showing that the aggression was in fact coming from the officer.

Back-up officers nonetheless descended on the scene. They deployed CS spray, Paul was forced to the ground and restrained in broad daylight. The spray caused Paul to gag, he was promptly ‘spit hooded’ and carried to the back of a police van.

After the event, the officer concerned received only a ‘management action’, to challenge his behaviour and refused to apologise for the incident.

Kevin Donoghue reflects on the fact that other officers simply went along with their over-zealous colleague. ‘There is an attitude of “we all stick together and look after our own”. Officers will back each other up even if they think they’re wrong. Those who challenge another officer would be seen as “a whistleblower” and would have to think long and hard about their career prospects if they decide to criticise a colleague’s behaviour.’

Most people think that the state is benign and use its powers in the best interests of its citizens. Donoghue reckons that view is the result of  ‘a well-funded and carefully constructed media campaign’. ‘The state uses emotive examples to say: “We need these powers to keep you safe.” Citizens are handing away their freedoms like tokens.’ He points out that a UN committee recently called for urgent reform of new surveillance powers under Regulation of Investigatory Powers Act 2000 (RIPA), particularly in light of revelations that powers were being used by police to listen to private conversations between lawyers and their clients.

The lawyer points out such powers are set to rise under the new RIPA Bill, alongside growing use of  ‘predictive policing methods’, increasing use of detention for the mentally ill and refugees  and the ongoing roll out of Tasers for officers – and argues that the need for effective channels to challenge state power is greater than ever.

Donoghue recommends a reversal of the principle that individual police officers do not owe a duty of care to the public and therefore cannot be sued in negligence.

Would such a move not inhibit police operations and the prevention of crime? Nonsense, replies Donoghue.

‘If the police are worried they could be sued for not doing their job properly, surely that’s a good thing? I am certain that if the principle were overturned, overnight there would be a sea-change in police culture.’

However, because of the current legal aid crisis and recent changes in the law, even where a person has faced appalling treatment by the police, they run the very real risk paying tens of thousands of pounds in costs if they lose their case. ‘Often the families are in tears on the phone saying they just can’t take that chance,’ Donoghue says.

Donoghue laments the vast disparity in resources between the state and the individual when it comes to fighting their corner in court. He points to the law surrounding insurance that underpins clients’ funding of actions against the police which exposes clients to such huge financial risks. Under a relatively new scheme – known as ‘qualified one-way cost shifting’ – defendants have to bear their own legal costs whatever the outcome. It was originally intended to protect individuals from financial ruin if they brought a case for personal injury. Now, Donoghue says, it is not clear whether any protection applies to people who bring actions against the police despite their obvious vulnerability. ‘For something that is so crucial, why are we left guessing?’ he adds.

‘It will take a brave client to test all this. Any challenge to the state is already a David and Goliath situation,’ comments Donoghue. ‘It is one mighty Goliath that the individual is up against. Now with this risk of costs, David is having to fight Goliath with one arm chopped off.’
All client names have been changed