A British FBI, or another rebranding exercise?

A British FBI, or another rebranding exercise? 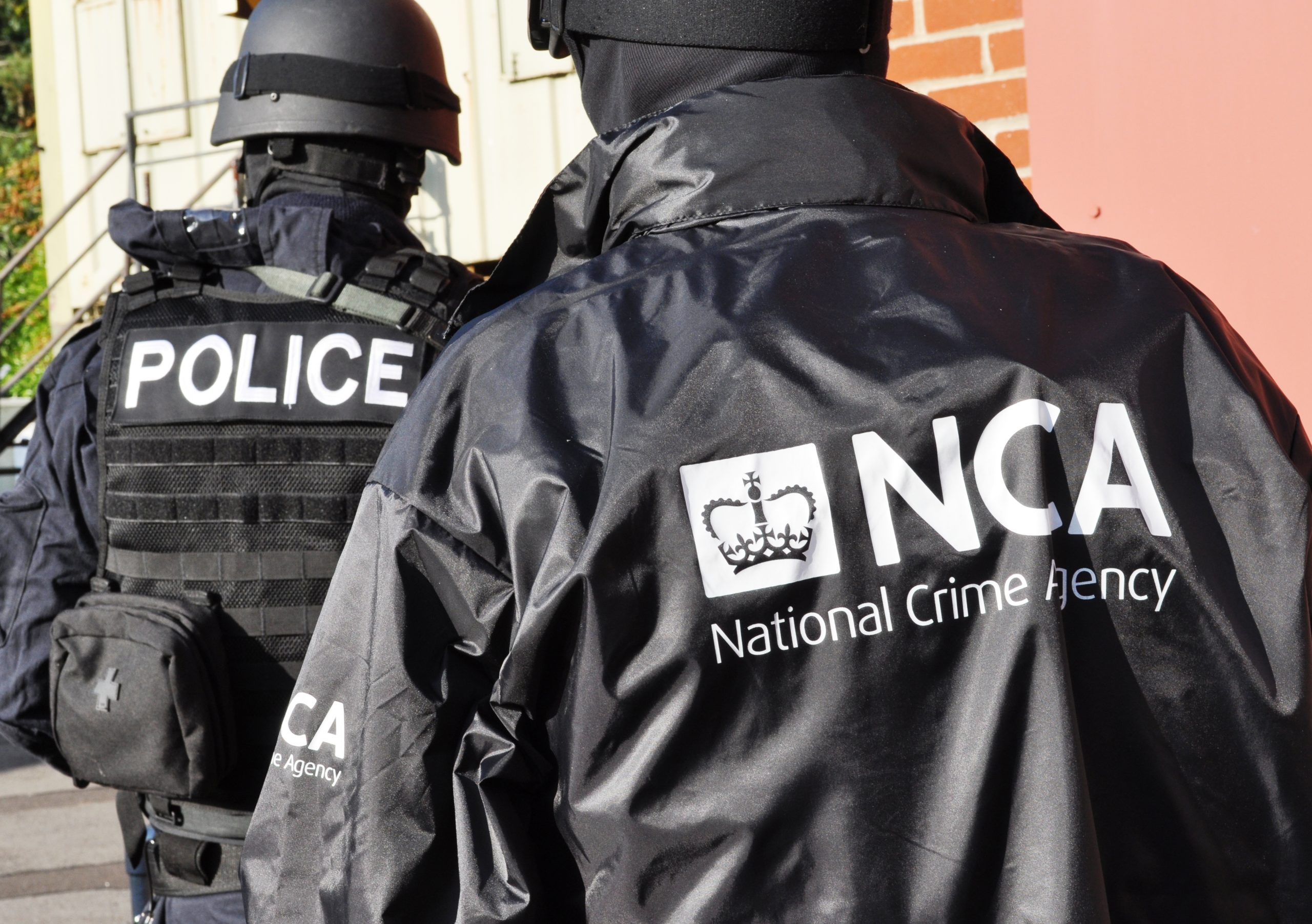 There will be ‘no hiding place’ for major criminals, warned home secretary Theresa May at the launch of a new FBI-style police force.

May said: ‘For the first time we now have a single national agency harnessing intelligence to relentlessly disrupt organised criminals at home and abroad.’

But Labour has already criticised the new agency – dubbed the ‘British FBI’ – warning that it is not strong enough to deal with the growth in complex fraud offences and online crime. David Hanson, shadow policing minister, said: ‘Most of the NCA is just the rebranding of existing organisations such as the Serious Organised Crime Agency, but with a substantial 20% cut imposed by the Home Office on their overall budget.’

He was also critical of the agency’s lack of operational power in Northern Ireland, where it will only carry out border and customs roles.

The proposed agency was first announced in 2010 by Theresa May, amidst concerns that policing had become ‘too bureaucratic’.

NCA Director General Keith Bristow says a key difference between the agency and its predecessors is that it will not be a covert operation, with most of the 4,000 officers wearing hats and jackets bearing the NCA logo.

Bristow also spoke of his desire to stay in Europe’s policing unit, EUROPOL: ‘When the home secretary has sought my advice I have explained the capabilities that we need to have access to. We must be able to share intelligence. We all know we live in an interconnected world where international borders are much less significant to people involved in serious organised crime.’

Eight people were arrested across the country on the NCA’s launch day marking the start of a nationwide campaign to target identity fraudsters.

Twice as many criminals involved in gangs as there are…
Scotland Yard pays out to man fathered by an undercover cop
'Politically expedient and a blatant misuse of power'
Government to launch sentencing crackdown
Forces failing to prevent officers abusing position for sex,…