The mysterious case of the vanishing court reporter

The mysterious case of the vanishing court reporter 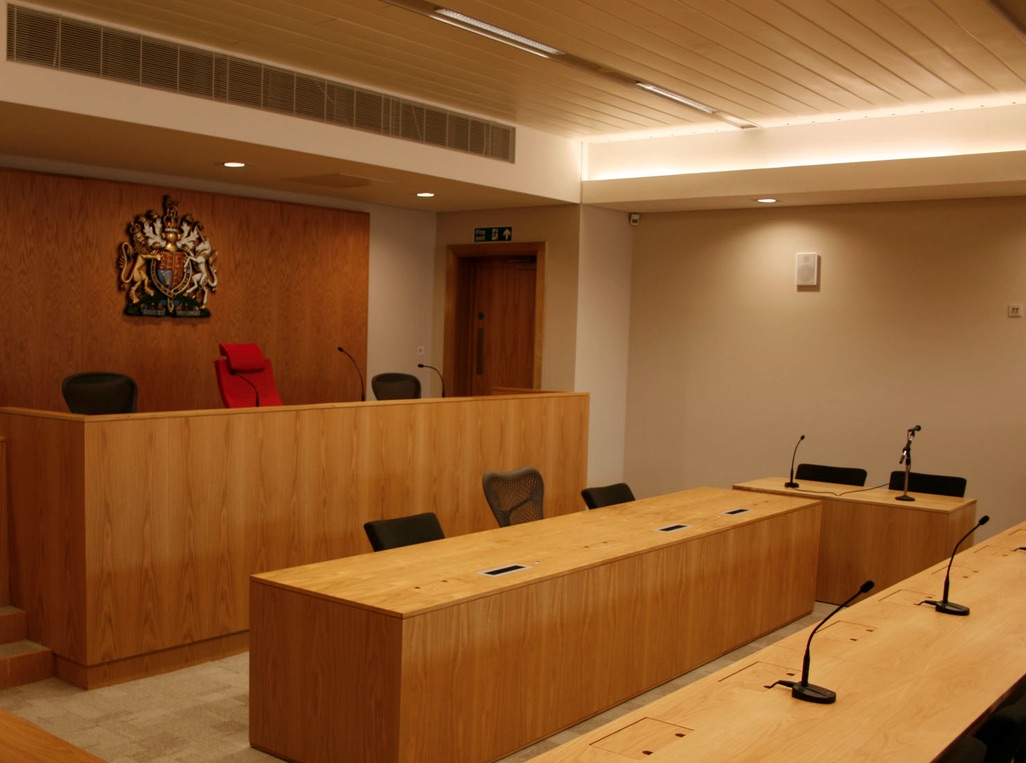 In recent years newspapers have stopped reporting on what goes on in our courts. It means that we are losing a vital form of oversight on our justice system, argues Brian Thornton. This article features in Proof magazine – the results of the survey were reported on the Justice Gap (here).

Crown Court, 6th September 2016. It’s just before 2pm and there are currently just three people in Court 2 – me, the prosecuting barrister and the clerk of the court.

We’re waiting for the judge to return from lunch and for the trial to restart. The barrister and clerk have been discussing how to keep the alleged victim and the defendant from bumping into each other in the corridor.

By 2.05pm the next witness begins giving evidence. Listening are the judge, the two barristers, three people in the public gallery and the jury. Below me, to my left, the press benches lie empty. There will be no public record of what happens today in Court 2 – or any of the other seven courts in the sprawling complex in Winchester Crown Court.

‘No, nobody from the press in today,’ the security guard manning the metal detector tells me as I leave, ‘but that’s not unusual.’

But surely it should be unusual.

Winchester Crown Court is by no means a legal backwater. In fact it’s one of the biggest courts in the country and is often used for high profile cases. If journalists aren’t bothering to report on cases here, what about smaller crown courts? What about the magistrates and county courts? The coroners’ courts?

Every day in all these courts, all across the country, justice is being done. But the problem is that hardly anyone knows about it – because it isn’t being seen to be done. There is no one to bear witness, there is no one to tell the public about it.

The empty press benches in the eight courts in Winchester are certainly suggestive of a reduction in court reporting in Hampshire – but what about the rest of the country?

Lack of oversight
In order to find out I sought out the latest research. Perhaps unsurprising there is very little, but I did find one excellent study carried out by  Professor Leslie Moran from the law school at Birkbeck. He looked at the coverage of the courts in the national and regional papers on one particular day: 16th February 2012. His focus was on how the courts were being represented in the papers but he kindly provided me with his raw data so that I could carry out a comparative study. I analyzed the same newspapers exactly four years later (16/02/16) and compared them against the results from 2012. My aim was to check if there was an increase/ decrease in the number of stories featured in the various newspapers.

I would of course be ignoring my responsibilities as an academic if I didn’t attempt to pour some cold water over my own findings. And there are indeed some good reasons to be cautious about these results. The comparison is between two days – and it is possible that those days were uncharacteristically busy or quiet and not truly representative. The prima facie sense is that this isn’t the case, that these days were unremarkable, but it is true to say that one would be more confident interpreting this data if it was based on a larger sample, i.e. a large number of papers over a series of weeks or months. Certainly it is hoped that such a research project will be attempted in the future.

Even with these caveats in place, it would be equally foolish to ignore the strong indications contained in this analysis. It is impossible to escape the conclusion that the number of court stories in both national and regional newspapers is falling. If indeed this is the case it raises some very significant issues about the legal system in general, but specifically about the lack of oversight that the courts are subject to.

Another piece of research which I have carried out supports the conclusion that court reporting is in decline. In March 2014 a group of first year undergraduates carried out a survey – under my supervision – in which they asked the editors of daily local newspapers about court reports in their respective newspapers. A total of 57 newspapers editors responded to the survey. Their involvement in the survey was based on the understanding that their identities would be strictly confidential. For this reason and due to the fact that the survey was carried out by very inexperienced students I would be inclined to view the results as informative rather than conclusive. Having said that, the results are very interesting and echo much of what was highlighted in the comparative study of court reports.

There is obviously a great deal of detail in the two studies, but there are some issues which clearly stand out. Firstly, in the comparative study of the level of court reporting in the local and national press, it seems clear that there has been a reduction in the level of reporting. In terms of number of court stories and the space given over to such stories, there has been a dramatic fall.

The second study – surveying local editors – supports these findings and offers some explanations. An analysis of the answers from the editors finds that less than half regularly send reporters to court. But there is clearly unease about this because more than half of the editors say that courts aren’t being reported properly.

All of this begs the question: Does it really matter if there are fewer journalists reporting on the courts?

I would argue that it does. Firstly, the fact that the media is engaging less and less with the everyday workings of the criminal justice system means that journalists are increasing unaware of what actually happens in such important settings as crown courts or coroner’s courts. I would argue that this ignorance is dangerous because it spreads to the public – i.e. if the public aren’t being informed about what’s happening in courts, how can they be expected to know? Secondly, the fact that fewer and fewer court proceedings are being observed by anyone outside the legal profession means that there is virtually no lay oversight, no-one to highlight problems or malpractice.

Finally, I think this trend poses particular problems for anyone looking into miscarriage of justice cases.

The first thing that a reporter will do when he/she wants to look into a case involving a possible wrongful conviction is to retrieve the relevant court reports/ transcripts. But because court transcripts are routinely destroyed a few years after the conclusion of a trial, the only record that will exist of the trial is the one written by the court reporter and published, often, in a local newspaper. But if newspapers are reducing the number of court reporters, along with reducing the number of stories they cover, then there is a growing number of cases that will be lost completely to the collective memory.

Hundreds and hundreds of cases each year will go unrecorded – bizarrely becoming essentially secret trials because no one will have any information about them.

A case review manager at the Criminal Cases Review Commission once told me that the first thing he did when he received a new application was to look at what media reports there were about the case. He said such reports could prove crucial if the courts transcripts had been destroyed.

Unfortunately, on the basis of the findings of this research, it appears that the work of the CCRC, along with Innocence Projects and investigative journalists is set to become even more difficult. Not only will they not have the court transcripts, it’s becoming increasingly likely that they will not even have any newspaper reports on which to base their investigations.

The Bill of Rights will strip away vital protections

Local justice 'invisible' as a result of collapse in court…
Court reporters ‘typically have the press bench to…
Justice Gap over the summer
Secret Barrister takes on 'fake law' and the 'lies and spin'…
More than 5,800 victims of serious violent crime waiting for…