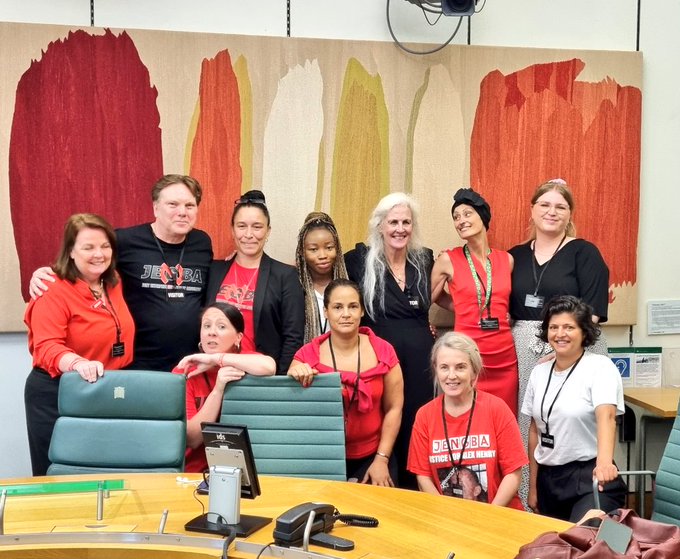 MPs will today debate proposed legislation seeking to bring justice to those wrongly convicted under the common law doctrine of joint enterprise. Barry Sheerman MP, chair of the All- Party Parliamentary Group on Miscarriages of Justice, will introduce the Criminal Appeal (Amendment) Bill which would amend the Criminal Appeal Act 1968 to enable appeals in the wake of the landmark ruling of the Supreme Court in 2016 which was expected to correct a ‘wrong turn’ in the law in 1985.

As reported elsewhere on the Justice Gap, it was widely anticipated that the ruling in Jogee would herald a wave of successful appeals however the Court of Appeal has effectively closed off the possibility of successful appeal (in the case of R v Johnston) and by last year, only two out of 103 appeals made with reference to Jogee had succeeded.

It is a real scandal that over a thousand young people are in prison under Joint Enterprise, with no route to appeal.

My Ten Minute Rule Bill tomorrow would give those young people the chance to have their cases heard again.@JENGbA @APPGMJ pic.twitter.com/EFpmFxr5vt

Campaigners argue that joint enterprise is disproportionately targeted against black or minority ethnic young men as well as individuals who are autistic. At the launch in the House of Commons, it was revealed that the civil liberties group Liberty is taking the Crown Prosecution Service to court over the failure to capture data around the use of joint enterprise in particular the failure to record ethnicity, sex and gender. This absence of data in the context of concerns about the disproportionality of joint enterprise has been highlighted by two separate reports of the House of Commons’ justice committee.

The campaigning group JENGbA reckons that 80% of the people who contact them are black or minority ethnic and are almost all working class. Barry Sheerman is expected to argue that the treatment of autistic people in Joint Enterprise cases has ‘been nothing short of a travesty’.

The new bill has been drafted by Charlotte Henry, the brother of Alex Henry who was sentenced to a minimum of 19 years for being involved in a 47 second affray. He was diagnosed after being sentenced by Britain’s leading expert on autism Professor Simon Baron Cohen who appeared in Henry’s appeal as an expert witness. Charlotte Henry, who trained to be a lawyer because of he family’s experience, explained that new bill would abolish what is known as the substantial injustice test which has effectively prevented appeals in the wake of Johnston. ‘It’s a really small amendment that enables thousands of people to have justice,’ she explained.

Lana Amadou from Liberty told the meeting that there was now ‘a lot of academic research indicating that joint enterprise doctrine is being used disproportionately against young people of colour… and against people with disabilities including neurodiverse people’. ‘We say the Equality Act puts a duty on the CPS to have regard to discrimination and if they’re not even recording the data, how on earth can they be doing that?’

Andrea Coomber QC, director of the Howard League for Penal Reform, said: ‘The disproportionality and the way it is applied isn’t just shocking and a disgrace; there is a bigger question beside the sadness and the injustice of it all, it is creating a generation of people for whom the law has become illegitimate and that is really damaging for the rule of law and our system of government.’