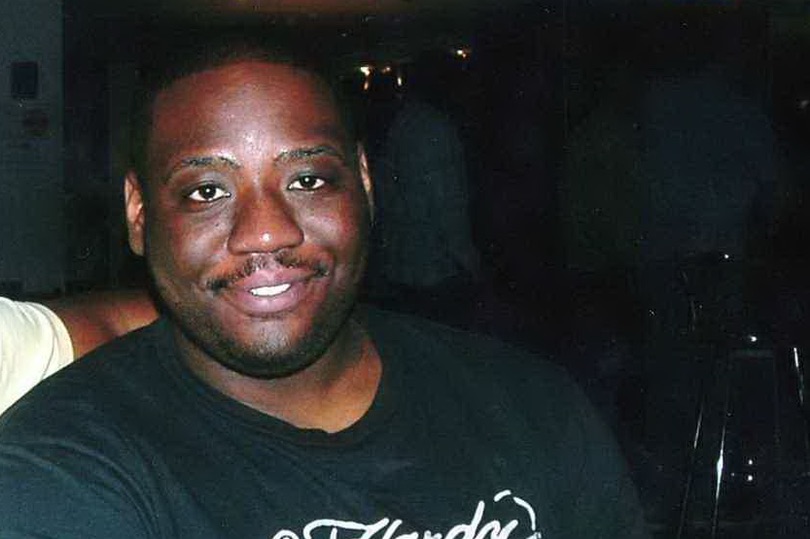 MPs have backed new legislation to end the disproportionate use of force against mental health patients. The Mental Health Units (Use of Force) Bill, proposed by Labour MP for Croydon North Steve Reed, passed its second reading in Parliament on Friday. It  comes after years of campaigning by families of those who have died in police custody and would increase oversight of use of force in mental health units, require police to wear body cameras when attending units, and mandate an independent investigation following a death. Sarah Foss reports.

The Bill is also known as ‘Seni’s Law’ named after Olaseni Lewis, a 23 year old Black man Olaseni who died after his restraint by 11 police officers during a mental health episode in 2010. Lewis’ mother, Ajibola, described how her son, who had not previously exhibited erratic behaviour or violence, was restrained ‘with brute force’ by police at Bethel Royal Hospital, ‘a restraint that was maintained until Seni was dead, for all intents and purposes.’

Speaking in the debate as MPs backed the Bill, Steve Reed said: ‘We can honour his memory by making sure that no one else suffers the way he did, and by making our mental health services equal and safe for everyone. I dedicate this Bill to Seni Lewis. This is Seni’s Law.’

Deborah Coles, director of INQUEST, said the Bill was ‘an important attempt to increase visibility and protections around the use of force against some of the most vulnerable people in our society’. She said that the aim was ‘to ensure that people in mental health units can feel safe, and are treated with dignity and humanity, ensuring any use of restraint is kept to an absolute minimum’.

‘Seni’s law would also ensure that when the absolute worst happens and a patient dies, there is a robust and independent system for investigating deaths,’ Coles added. ‘It is hard to believe that investigations into deaths of those in mental health units are significantly less rigorous than those in other forms of detention. Access to justice for families bereaved by state related deaths, and open, independent investigations are essential to enable proper accountability and learning.’

The vulnerability of mentally ill people in police custopdy was highlighted in the Angiolini Review released last week. It noted that in the 10 years up to 2015, almost half of those who died (47%). You can read the report here. The review also cited a 2015 Home Affairs Committee Report which found that the shrinking of mental health services had turned the police into a ‘service of last resort’ with 2,100 of the 28,271 of the detentions under section 136 of the Mental Health Act were to police stations.

The Government recently published new guidelines on policing those with mental illness in October, including that the maximum period of detention be shortened from 72 hours to 24 hours (extended to 36 hours only in exceptional circumstances); the police should only detain people in a police cell when there is no other option; and healthcare professionals should be present throughout any period of detention.

Nancy Collins, civil liberties lawyer at Hodge, Jones & Allen, welcomed some of the changes but highlighted its lack of provisions for those detained under the use of force. Collins represented the family of Joseph Phuong, a man who was restrained six times by police whilst having a schizophrenic episode and left naked in a cell before his death at Springfield Hospital in June 2015.

The lawyer emphasised that the guidelines needed to ‘ensure better treatment for those needing help at their most vulnerable’. Despite calling the guidelines ‘a step in the right direction’, she noted that due to their lack of statutory status, they ‘may not even be implemented as a matter of course.’